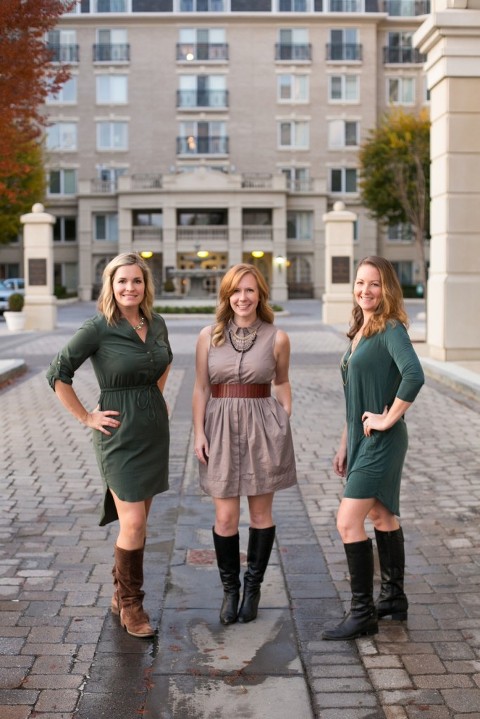 Our associates, Anna, Erin and Caitlin are three fun-loving, free spirited women who I have worked alongside of in the photography industry for years. They have a passion for photography, the arts, a great glass of wine, and creating meaningful memories. Whether it’s the tear streaming down a mother’s face, or a flower girl day dreaming about her wedding day, Anna, Erin & Caitlin have the unique ability to wait and watch for those pivotal moments that incapsulate the emotions and stories for your special day.

Meet Anna: Anna's passion for photography started young, she would obsessively look at old pictures for hours in her parents basement, sifting through box after box. The thing that drew her in was the story a picture could tell through a distinct moment captured in time; how one image could make you feel so many different emotions. Anna always had a camera in her hand but really started crafting her art as a high school senior shooting on film and developing in a dark room. She grew and developed as the technology did until she started shooting professionally in 2011. That was the year she was first introduced to capturing weddings and was instantly hooked. From the bubbly nerves, to the "I dos" and parties. Anna loves to capture each emotion of the wedding day so that the couple can look back and re-live one of the best days of their lives. When she isn't photographing a wedding, you can find her runing around barefoot with her 4 year old daughter, Paisley (most likely in the middle of a dance party), while carrying her 1 year old daughter, Joy, on her hip, drinking red wine, eating chocolate and hanging out with her husband (hopefully all at the same time.) 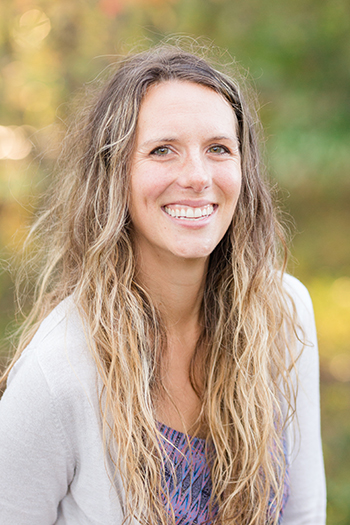 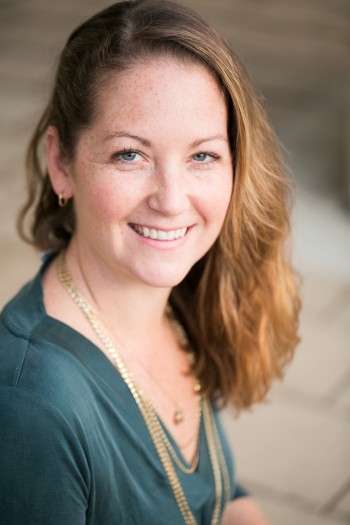 Meet Erin:
Aside from Erin’s bright personality she brings 12 years of experience to the table. Unlike most photographers, Erin learned on film and has a degree in photography. Her education led her to NYC where she continued to develop her skill and learn from top photojournalists. Erin also has a passion for travel. Photography has allowed her to adventure to many parts of the world, always having her camera in hand. After traveling the world, Erin decided to move home to Annapolis. A husband and two children later…she doesn’t find herself traveling as much but she has kept her camera close beside her. She feels lucky to have created a career out of something she enjoys so much. Erin’s experience allows her to focus on capturing your beautiful moments and cherished experience while remaining confident in providing quality, timeless images.

Meet Caitlin:
Caitlin is a wife and mother to five wonderful, kind souls who inspire her every day. She has been into photography since she was a teenager, when she would carry two cameras around at all times- one with black and white film and one with color. She loves being able to use photography to capture the intimate moments of a wedding- the first time a daddy sees his little girl in her white gown, the tears in a mother’s eyes as she dances with her son on the most important day of his life. She finds creative inspiration in the little moments and truly enjoys meeting and interacting with everyone she meets. 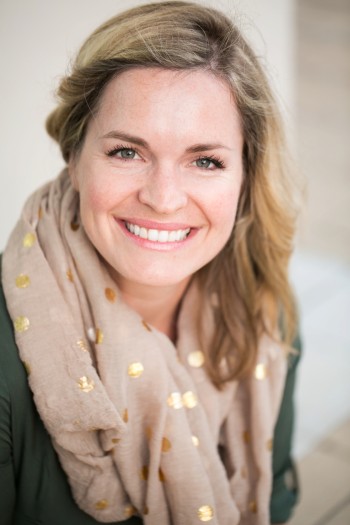 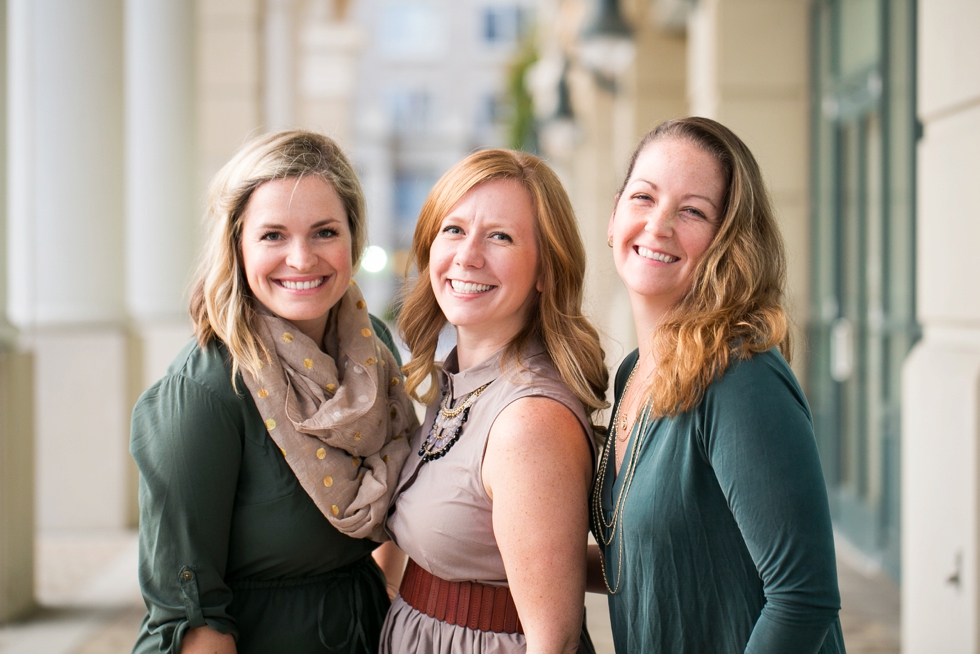