Melanie and Adam have been dating 7 years and met me for their 2 year Northern Liberties wedding anniversary in November.  They were married August 24, 2013 but started dating in Boston 7 years ago!  Melanie & Adam met while they were both attending neighboring art schools in Boston. They also worked at a grocery store together.  Adam had a girl friend and Melanie had a boyfriend.  Luckily, neither of those worked out and they were friends at first but then started dating as soon as they both were single.  They have been together ever since!  From Boston to Allentown to Philadelphia and Pottstown these two have been two peas in a pod. I can’t forget to mention their most adored addition, the cutest lil’ boy Owen. Love, marriage, and a carriage!

Melanie finds Adam to be the most reliable person she knows. Melanie said “If I have a problem he is always there and fixes everything even if I don’t ask for help.”  Adam said,”We are perfect for each other and are very similar.  She is really fun and pretty.”

Every couple is unique in their own way, the little things that draw them to one another stand out in such a beautiful way.  Through this anniversary series, I have come to realize that after the dating, proposal, and wedding day…there is so much more to the story. 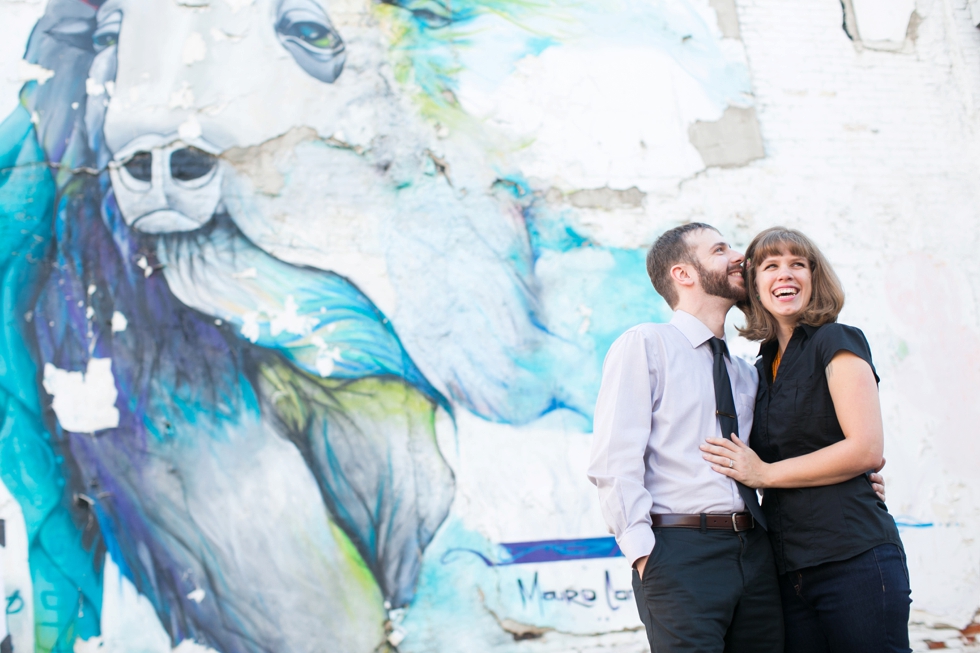 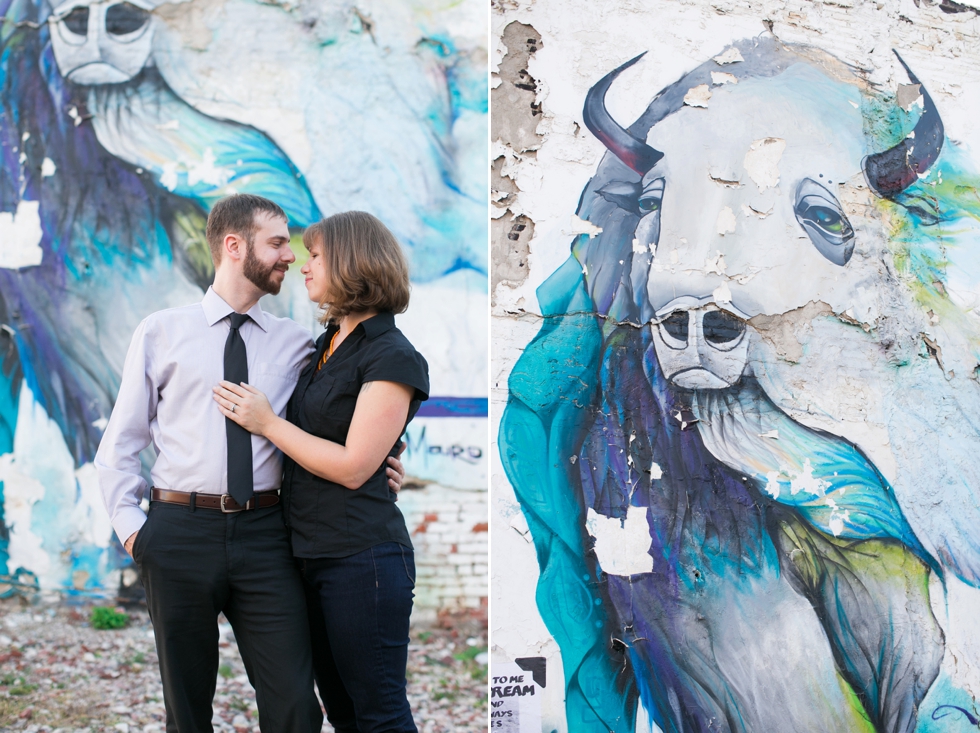 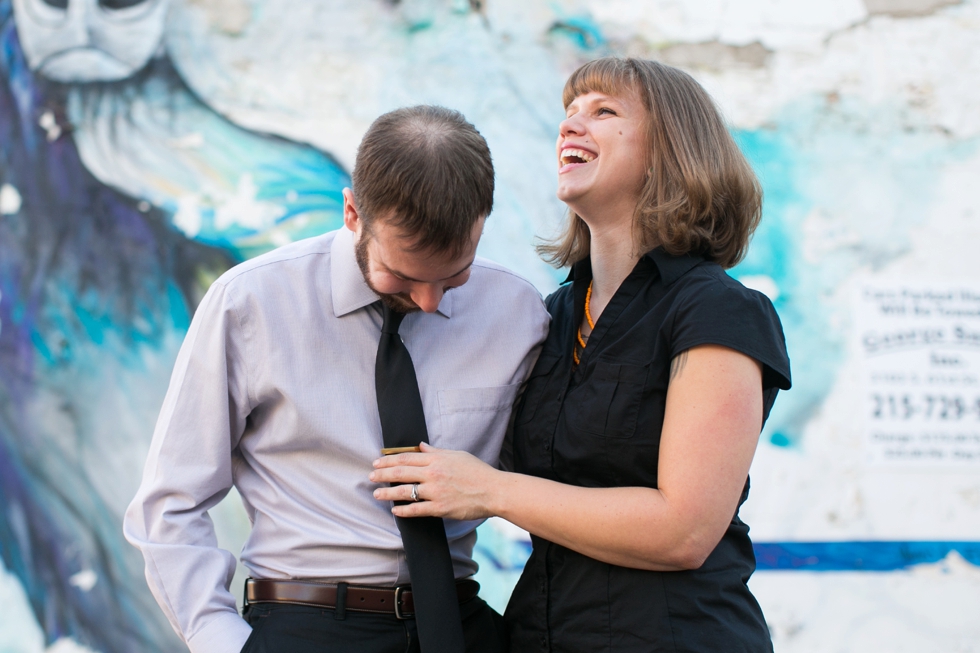 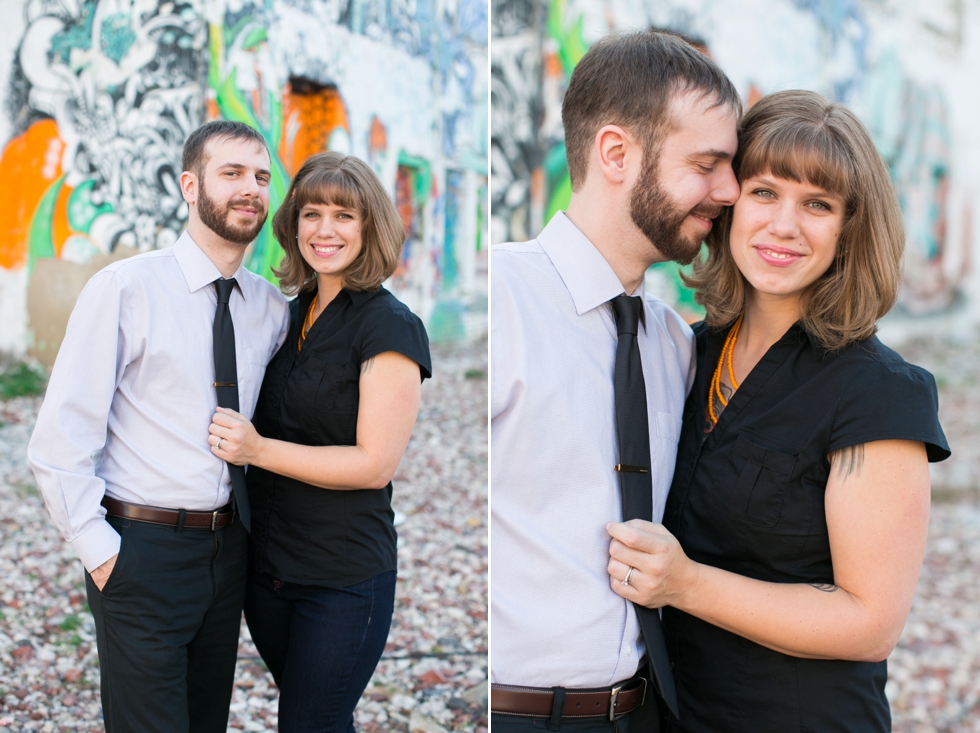 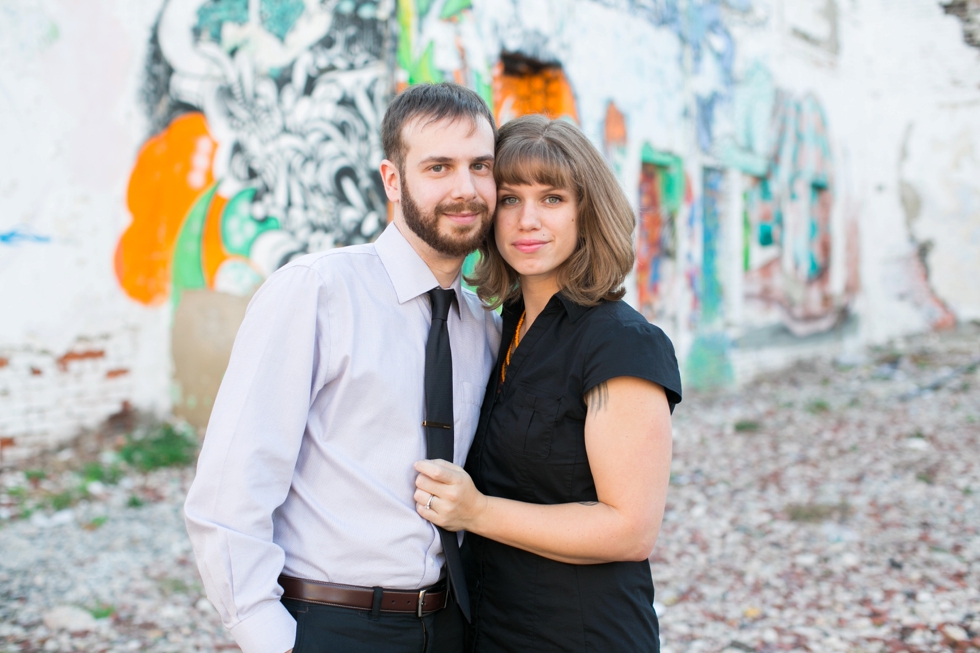 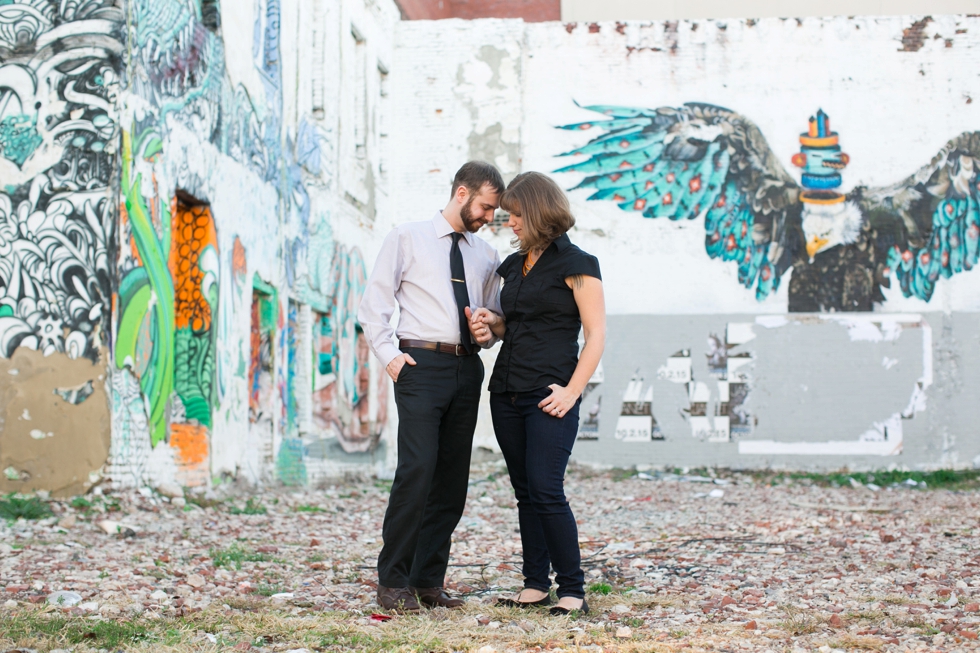 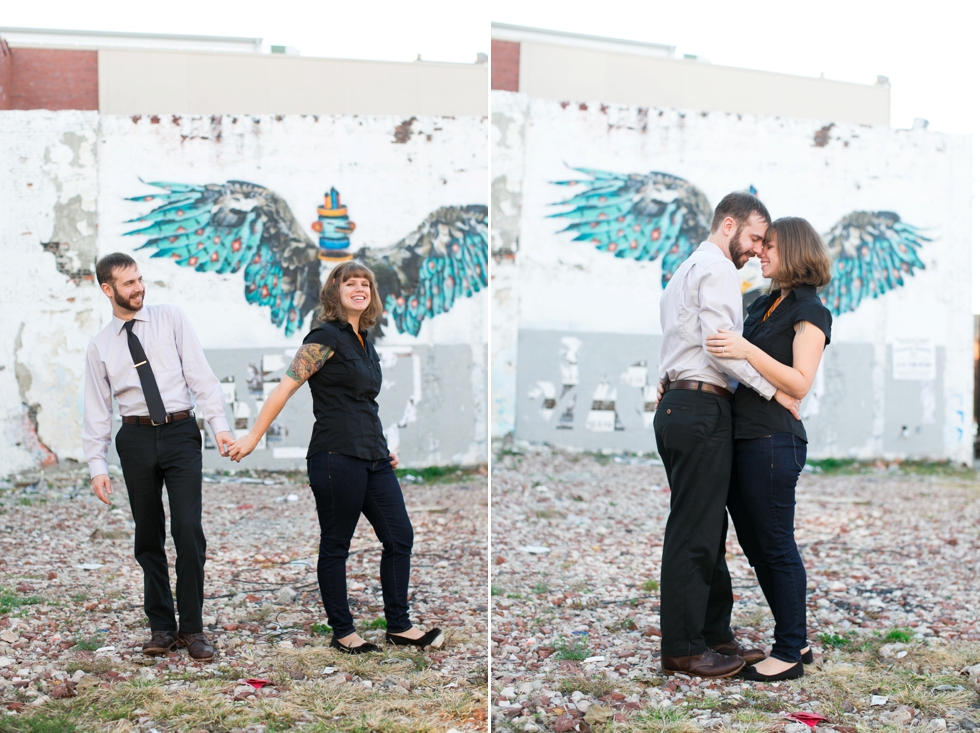 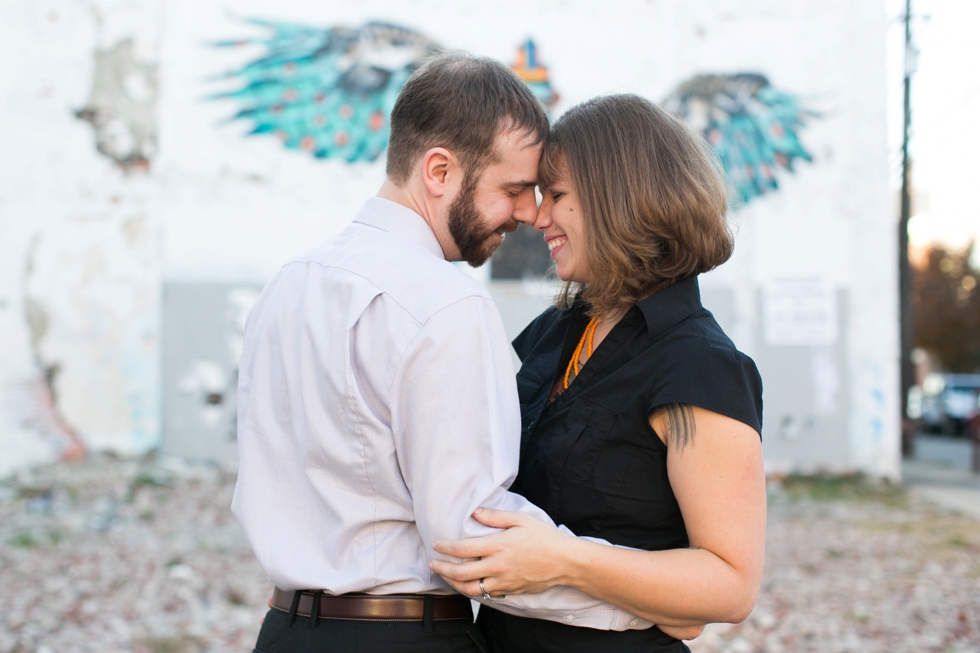 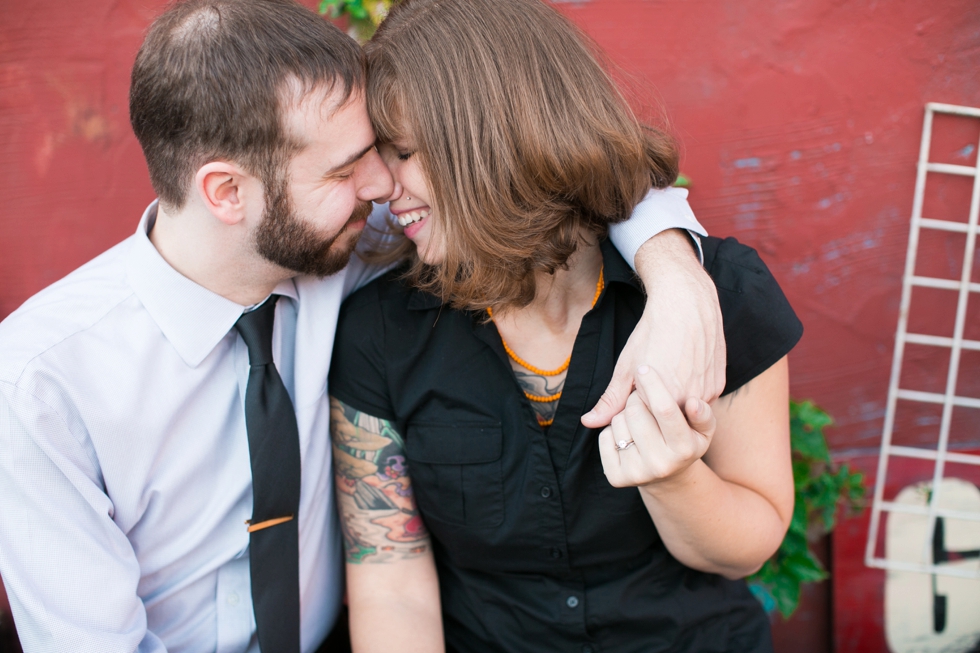 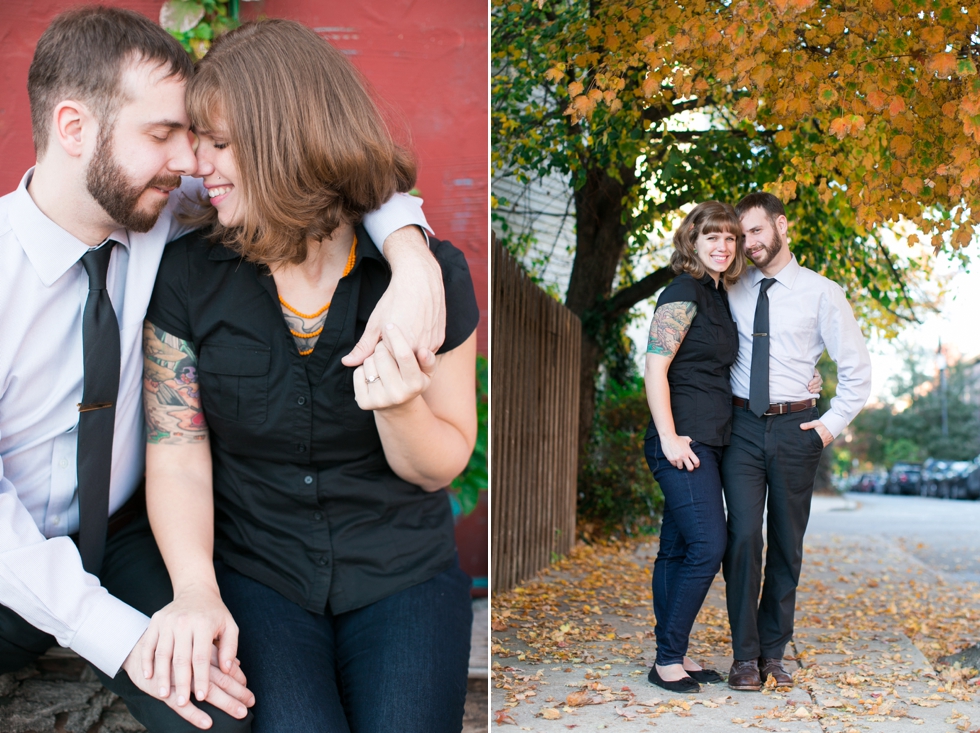 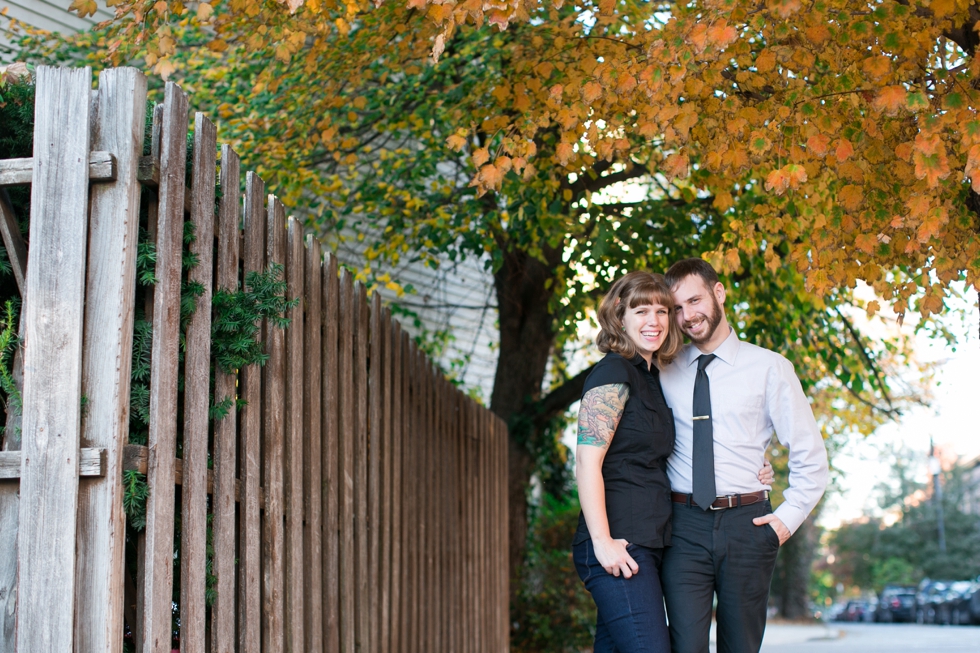 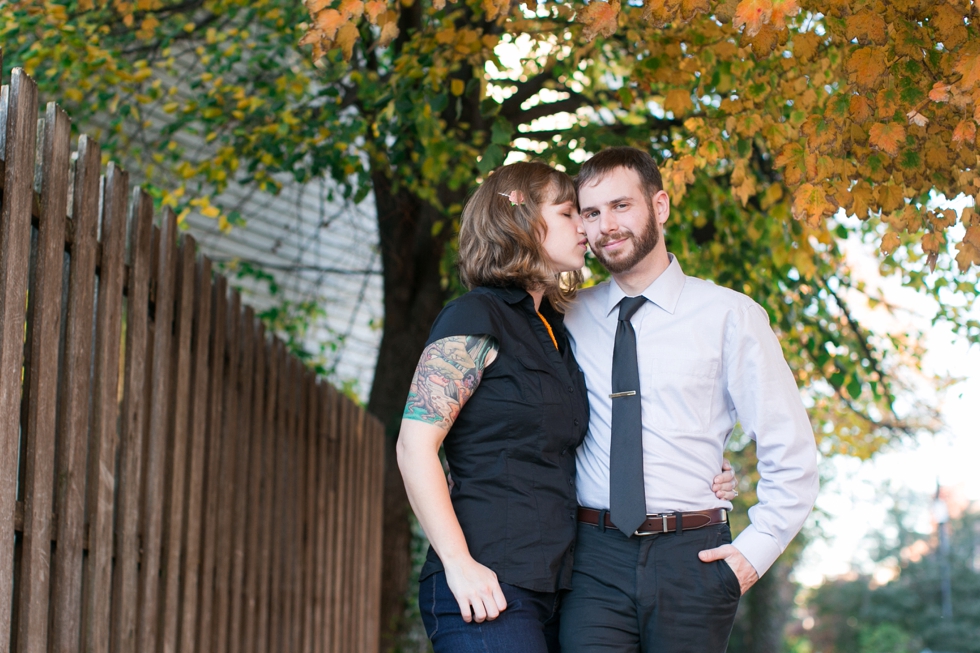 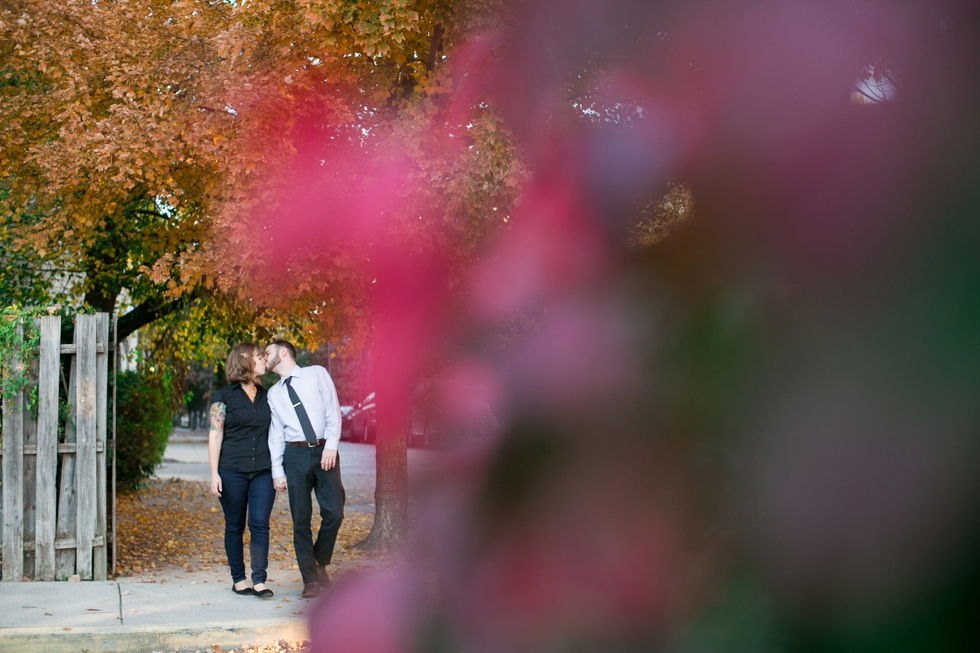 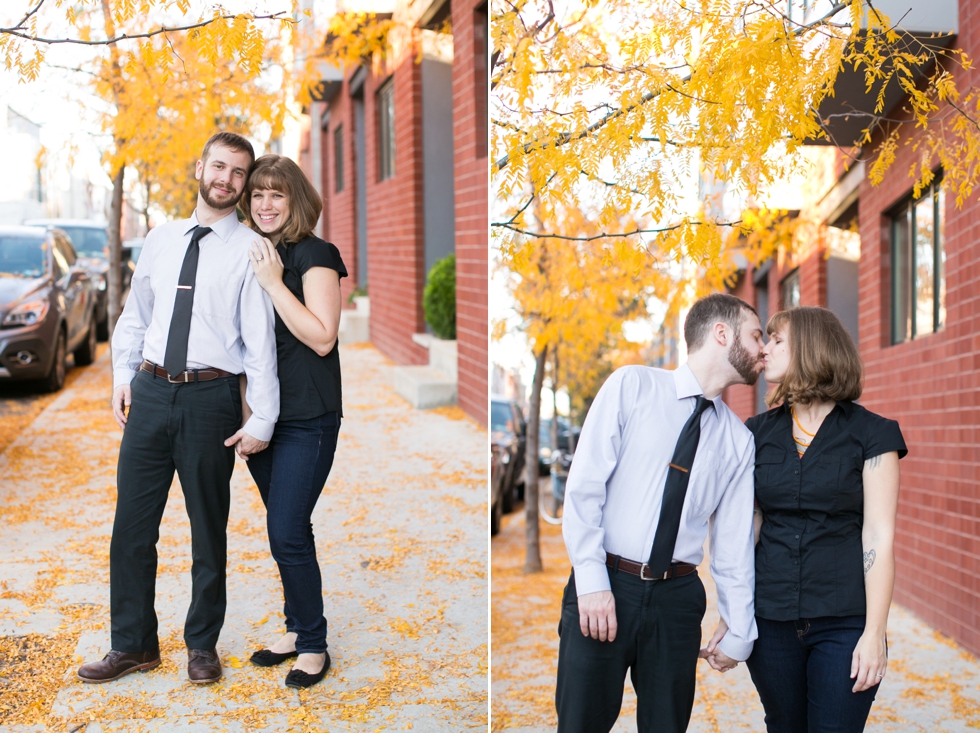 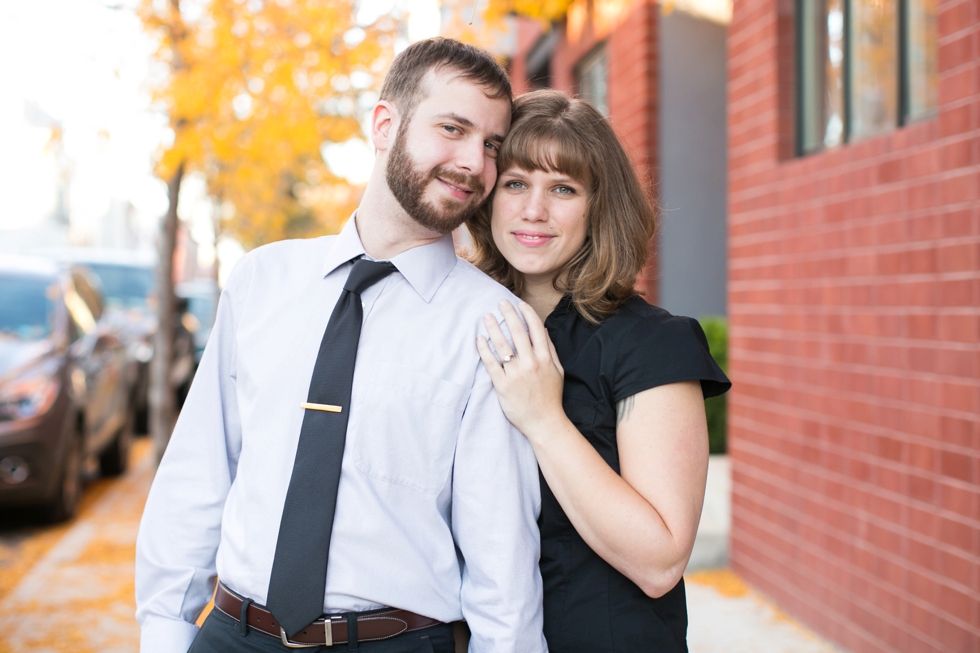 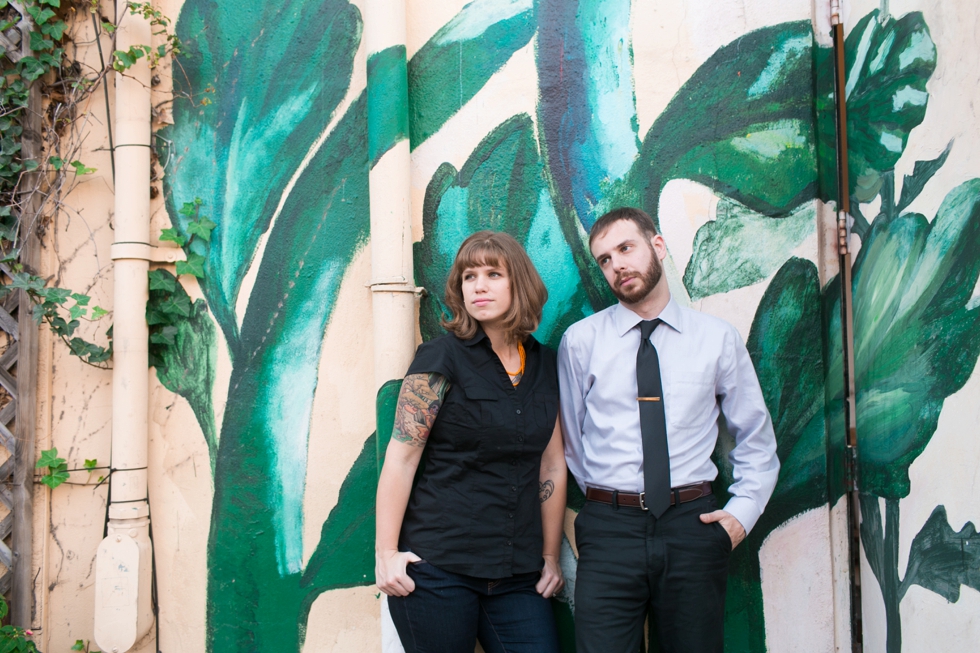 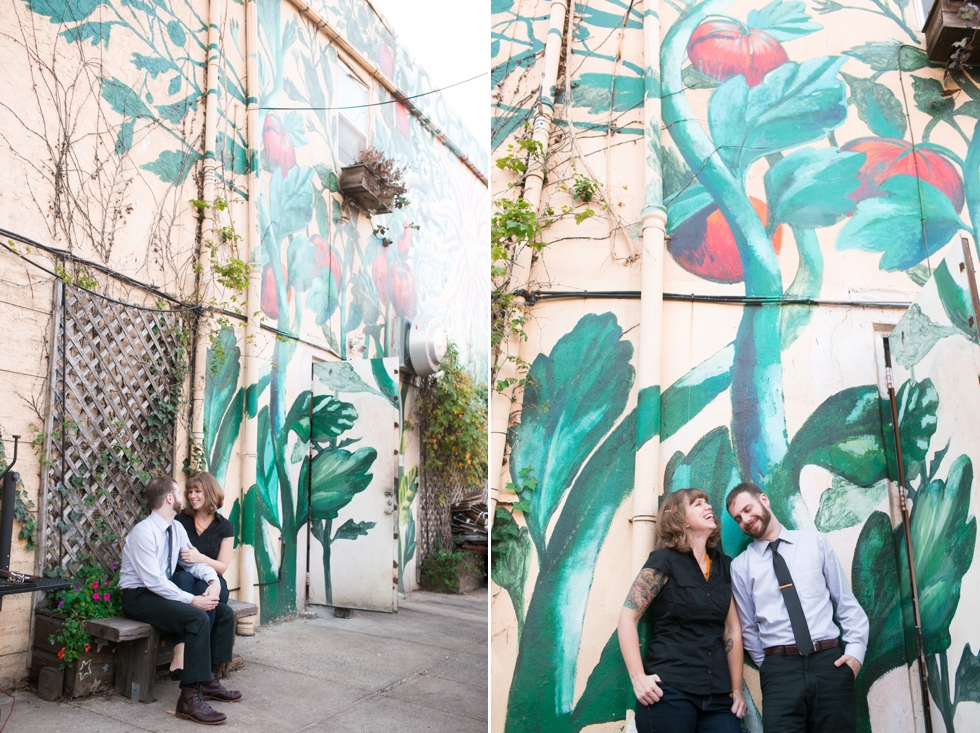 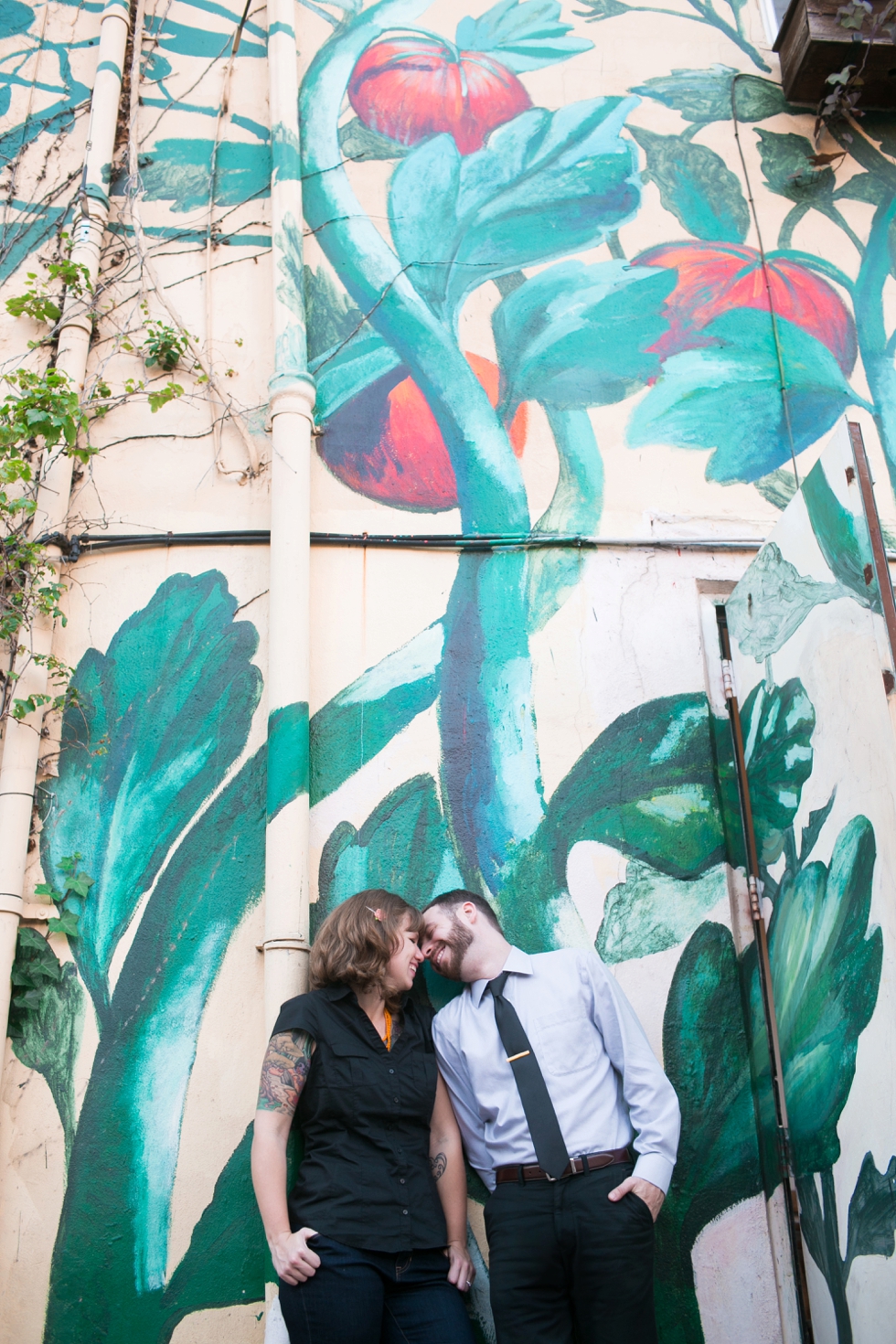 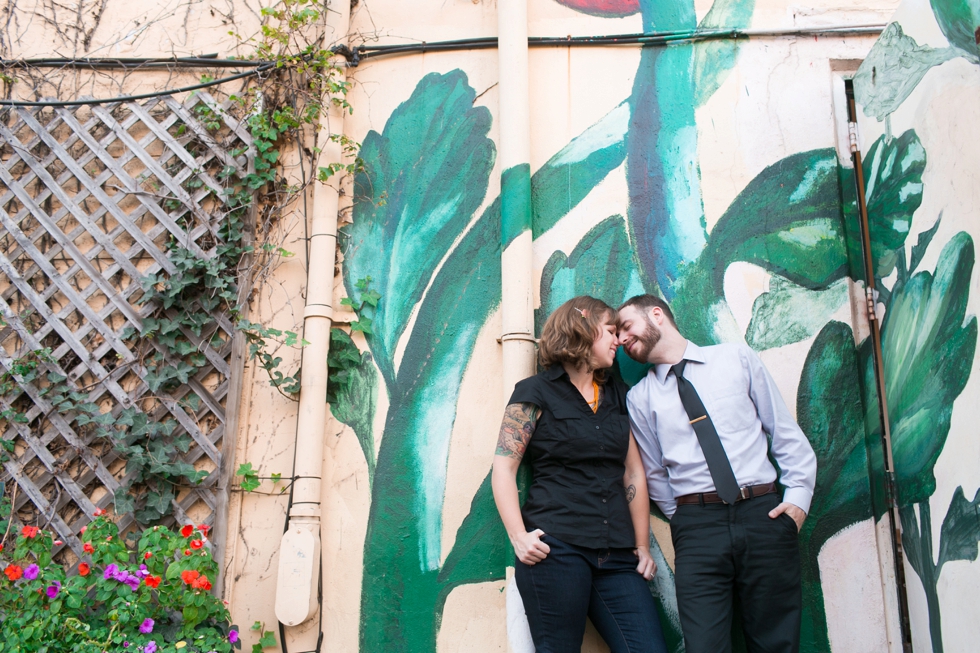 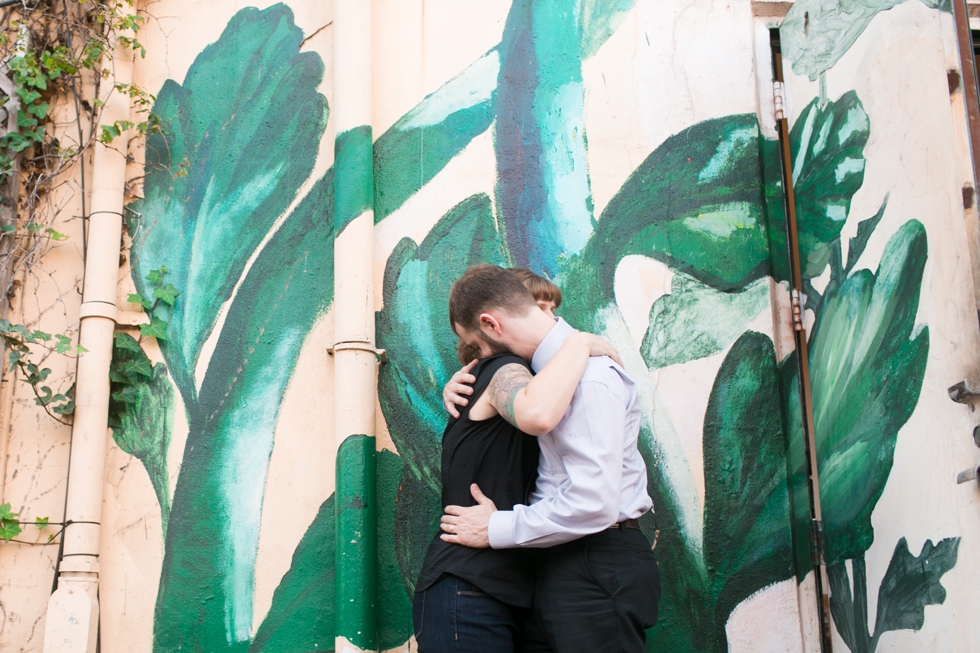 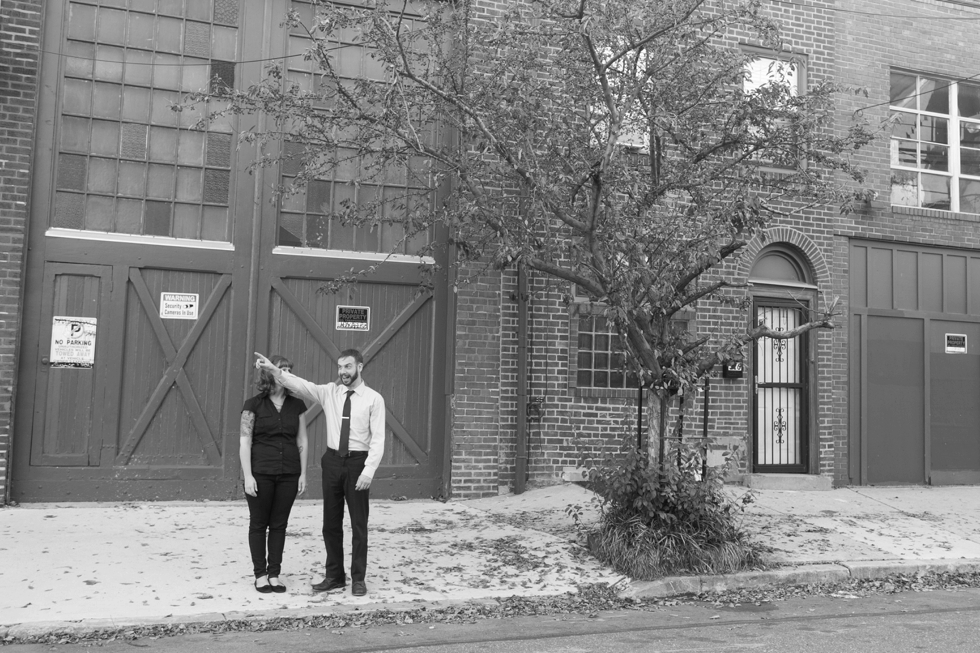 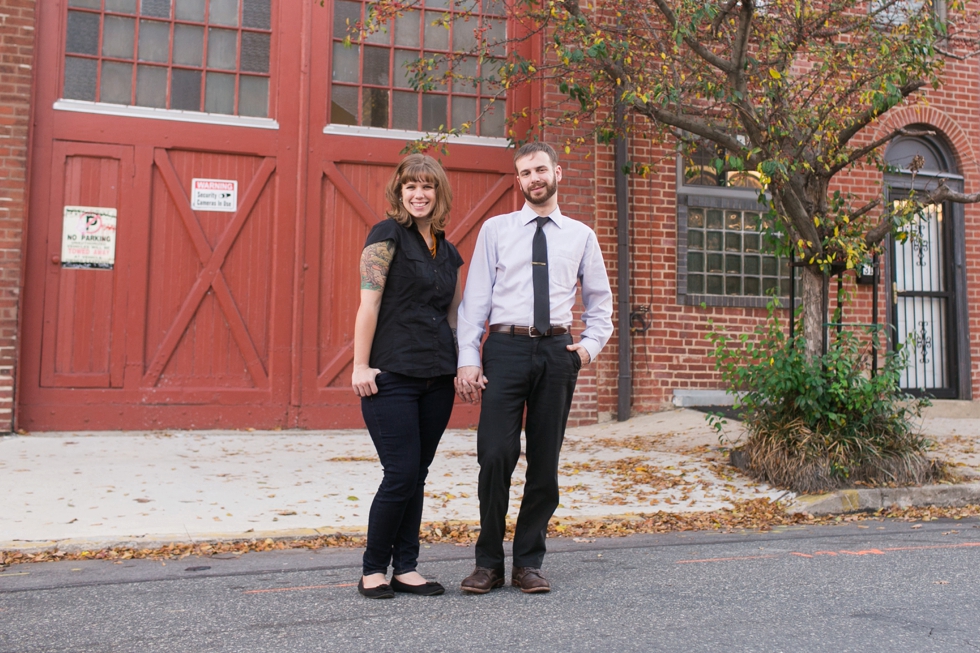 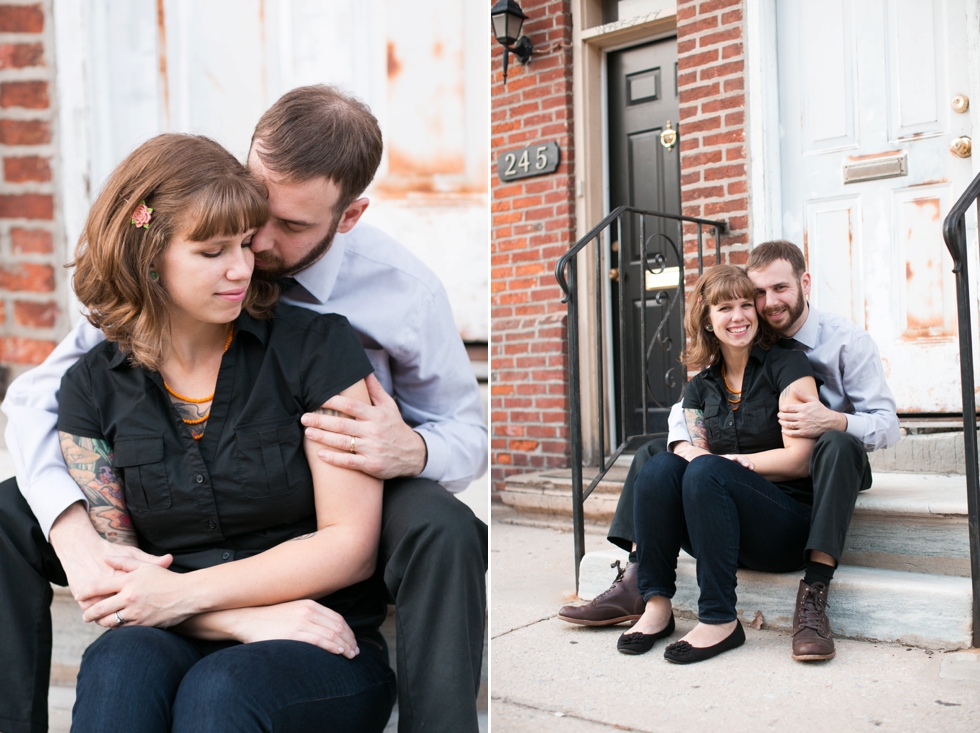 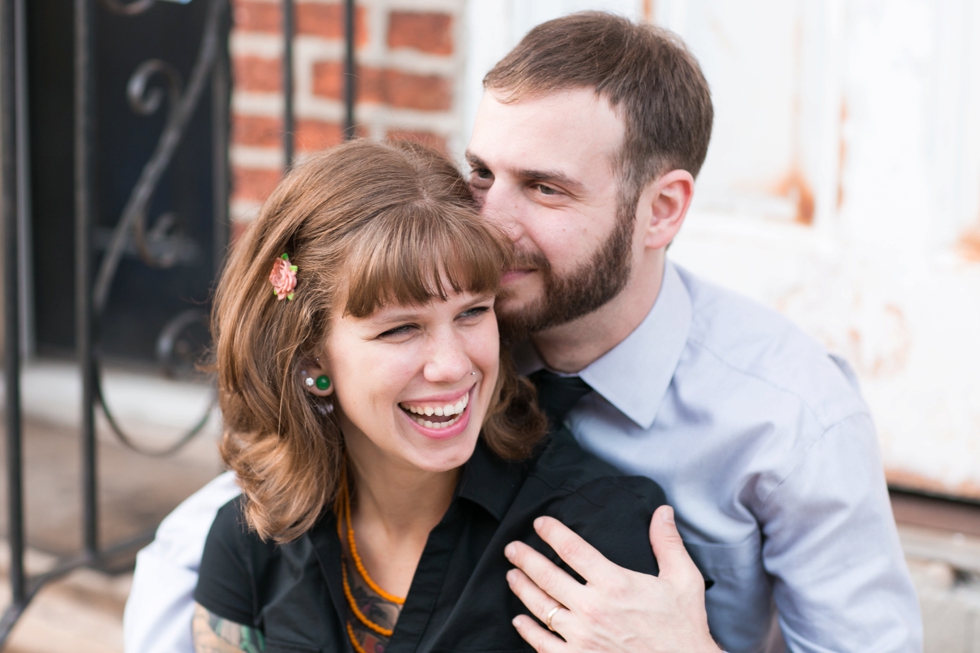 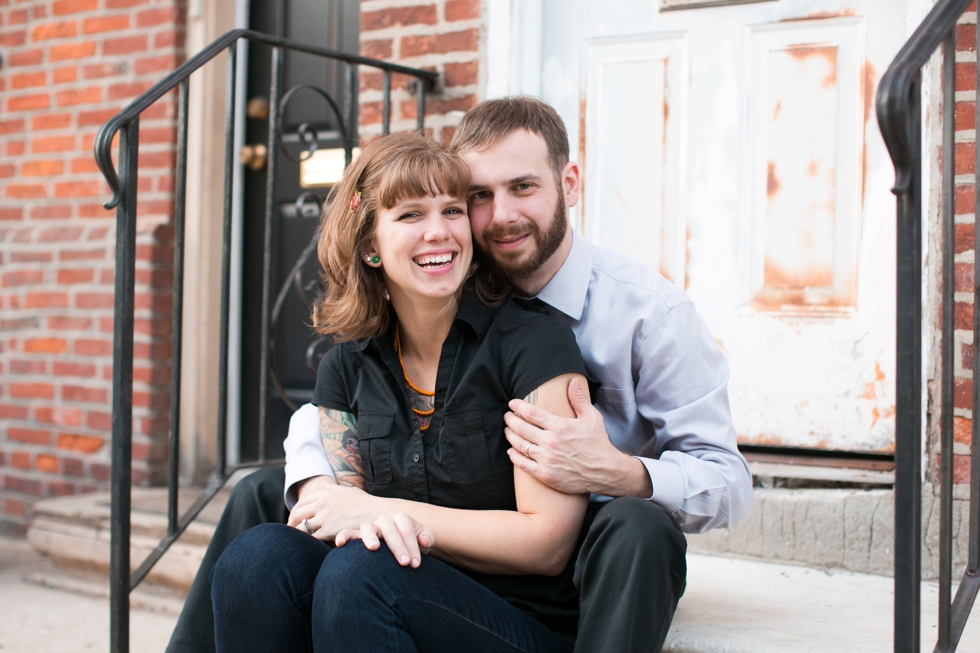 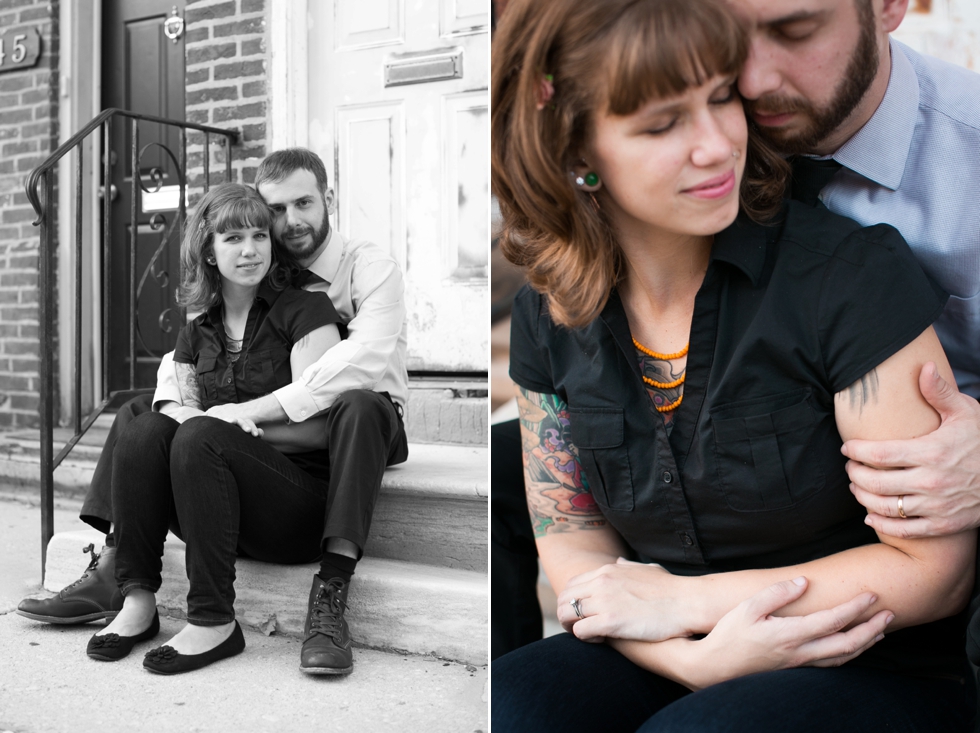 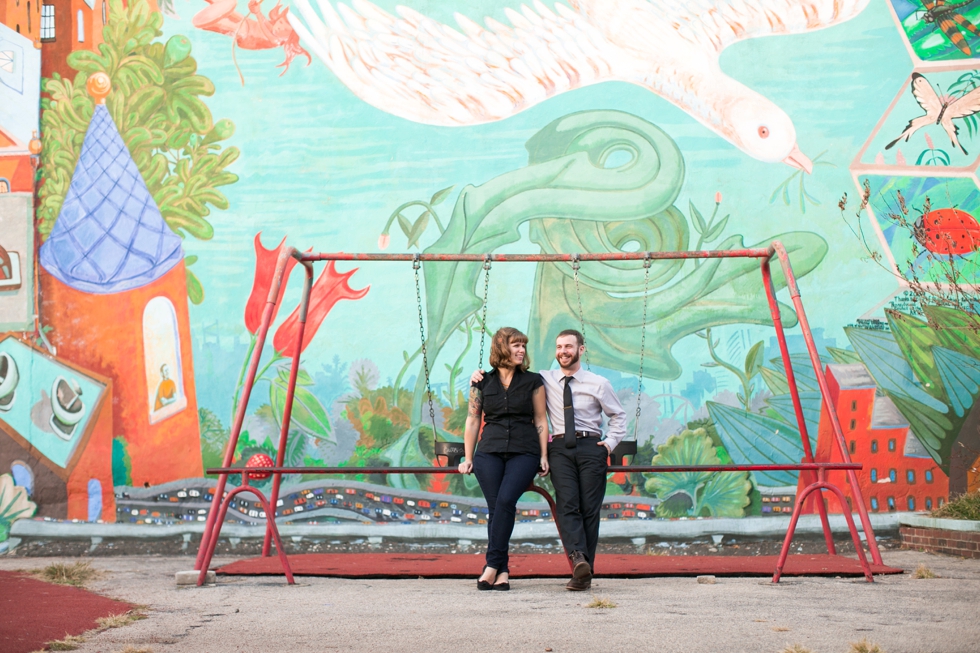 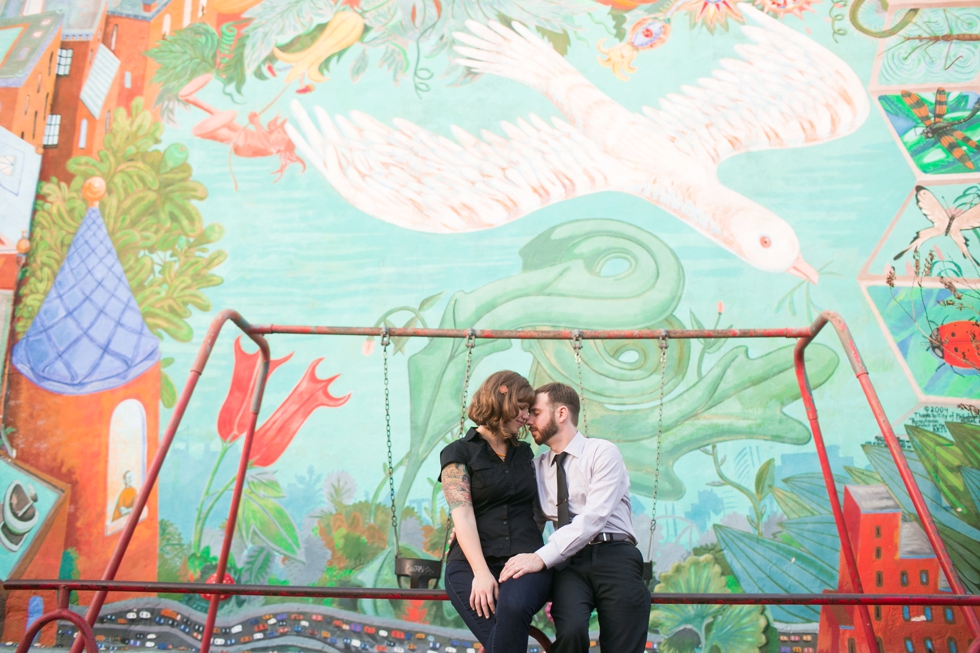 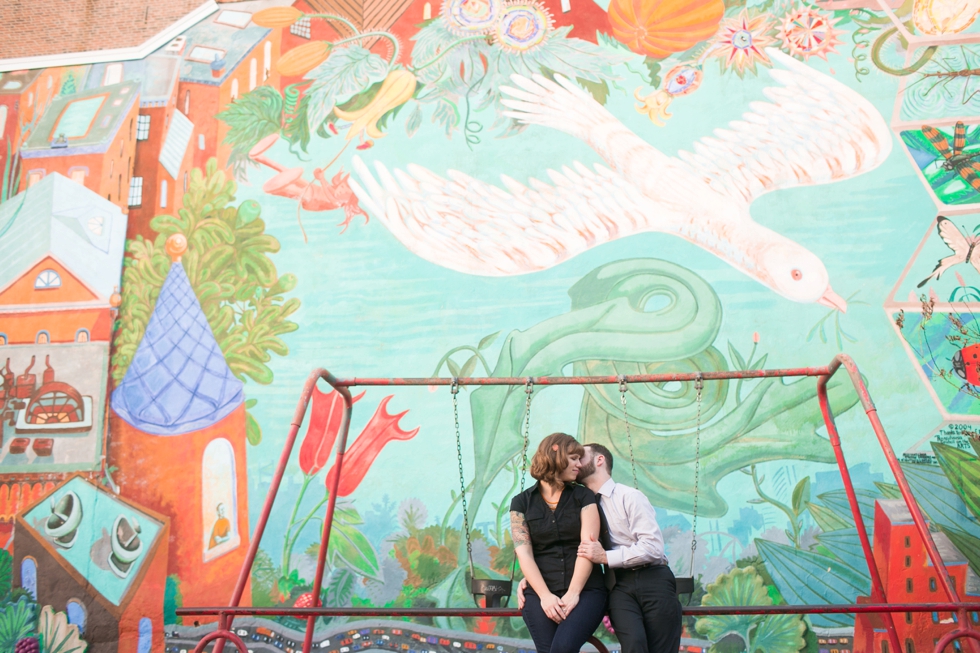