Rachel and Chuck shared their amazing proposal story with me while we walked around downtown Annapolis for their engagement photos at sunset.  I was so blown away by how thoughtful their destination proposal was in Ireland that I HAVE to share it with you along with their beautiful photos.  These two warmed my heart. It’s easy to see that these two have found their puzzle piece in one another and the sweetest nook.

“We had our trip to Ireland planned for over seven months and after a sleepless over-night flight we were finally there. We started in Dublin, and then drove across the country (on the opposite side of the road, no less) to see Galway and the wild landscape of the West coast. Chuck was insistent that we visit the Cliffs of Moher, an incredible spot on the Atlantic Ocean with sheer cliff faces, lush green landscape, and endless ocean views. After a long and winding drive to the Cliffs, we bundled up and braved the very Irish weather to explore the cliff walk. We were both still a bit jet lagged, tired, and admittedly a little cranky. It was cool, drizzly, and very windy, but we were so impressed with the natural beauty of the cliffs that the weather did not detract from our experience, if anything, it made it feel even more Irish. Along most of the cliffs the pathway was very narrow, but there is a spot near the old lookout tower that is a much larger area, so we stopped to take a picture. Chuck went to ask someone to take our picture. It was taking him a while to get the stranger he had picked to take our camera and walk back to me, so I decided to try and help, but as soon as I started walking over Chuck said “No, no, go back over there.” Honestly, I thought “Dude, I’m just trying to help!” Finally, Chuck and the stranger returned, camera in-hand. I turned to pose for the picture, but Chuck was facing me and talking. Again, I thought “This nice woman is waiting to take our picture just look at her and smile!” But then I heard what Chuck was saying and something clicked. I started crying, Chuck was down on one knee with the ring I will now wear for the rest of my life asking if I would marry him. Through happy tears, wind, and pure adrenaline I joyfully said, “Yes!” The nice stranger captured the whole thing in photos! We finished sightseeing at the Cliffs, went on a bit of a shopping spree at the gift shop, and floating on cloud nine, had an incredible week in Ireland.” 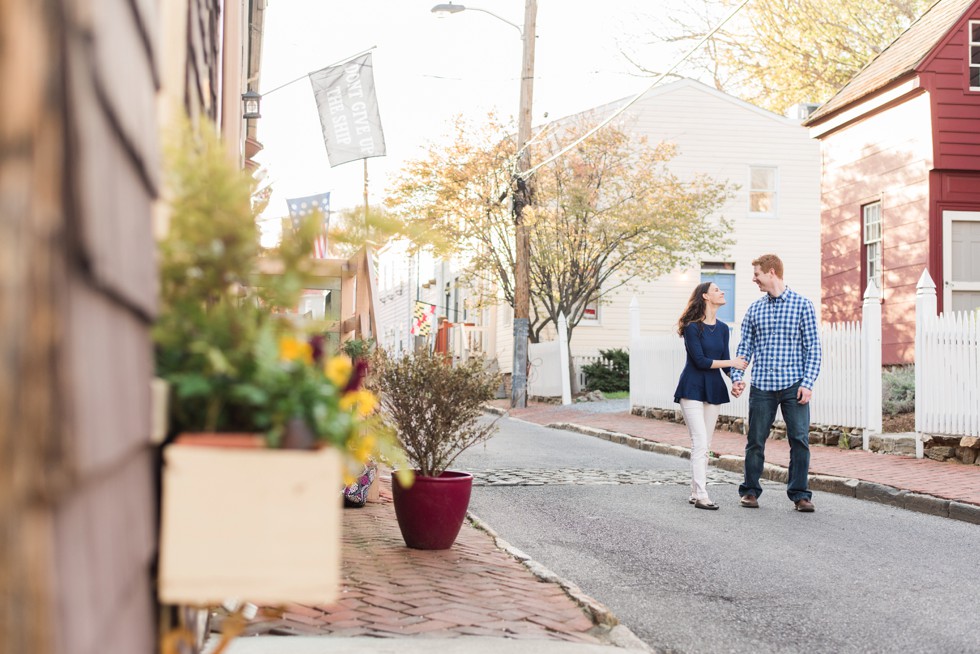 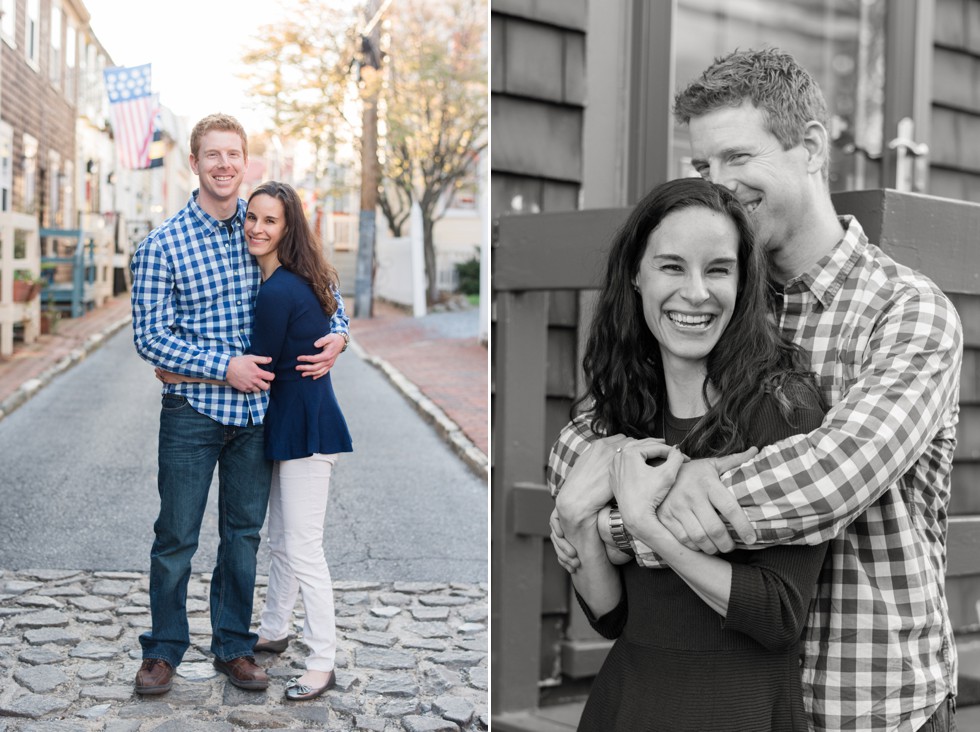 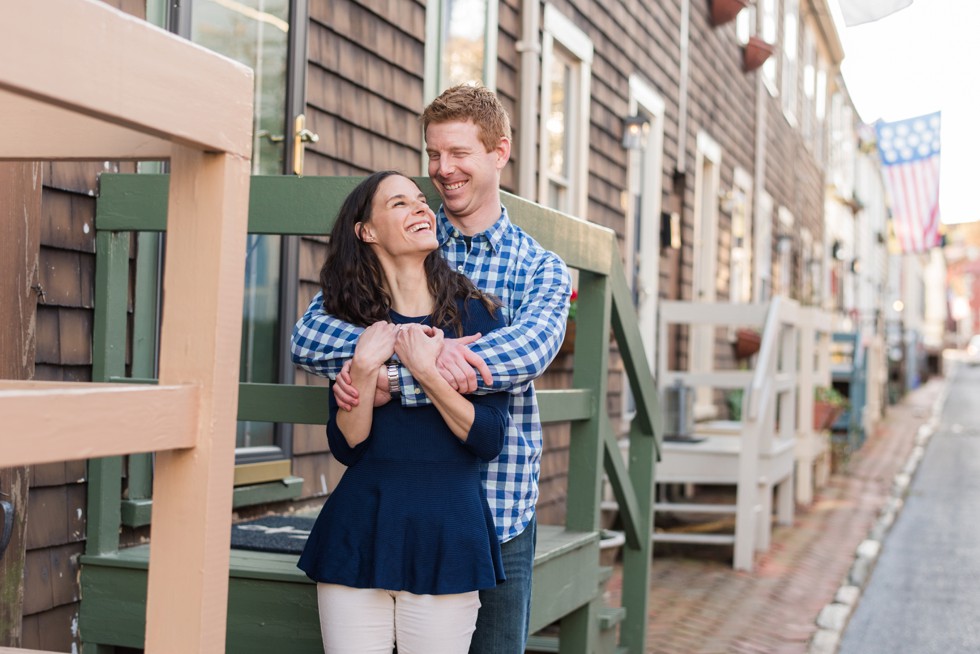 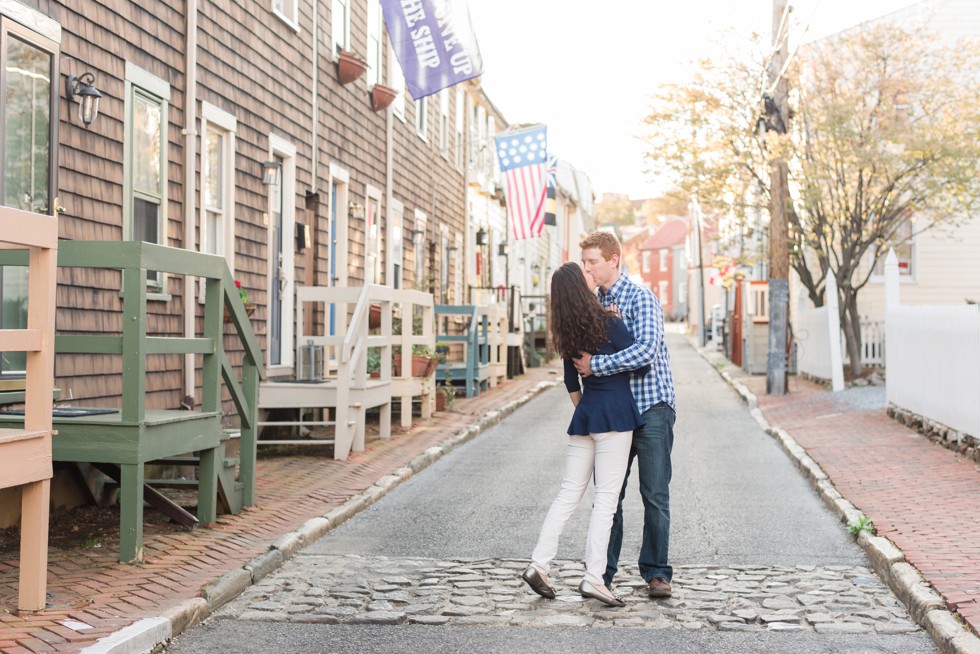 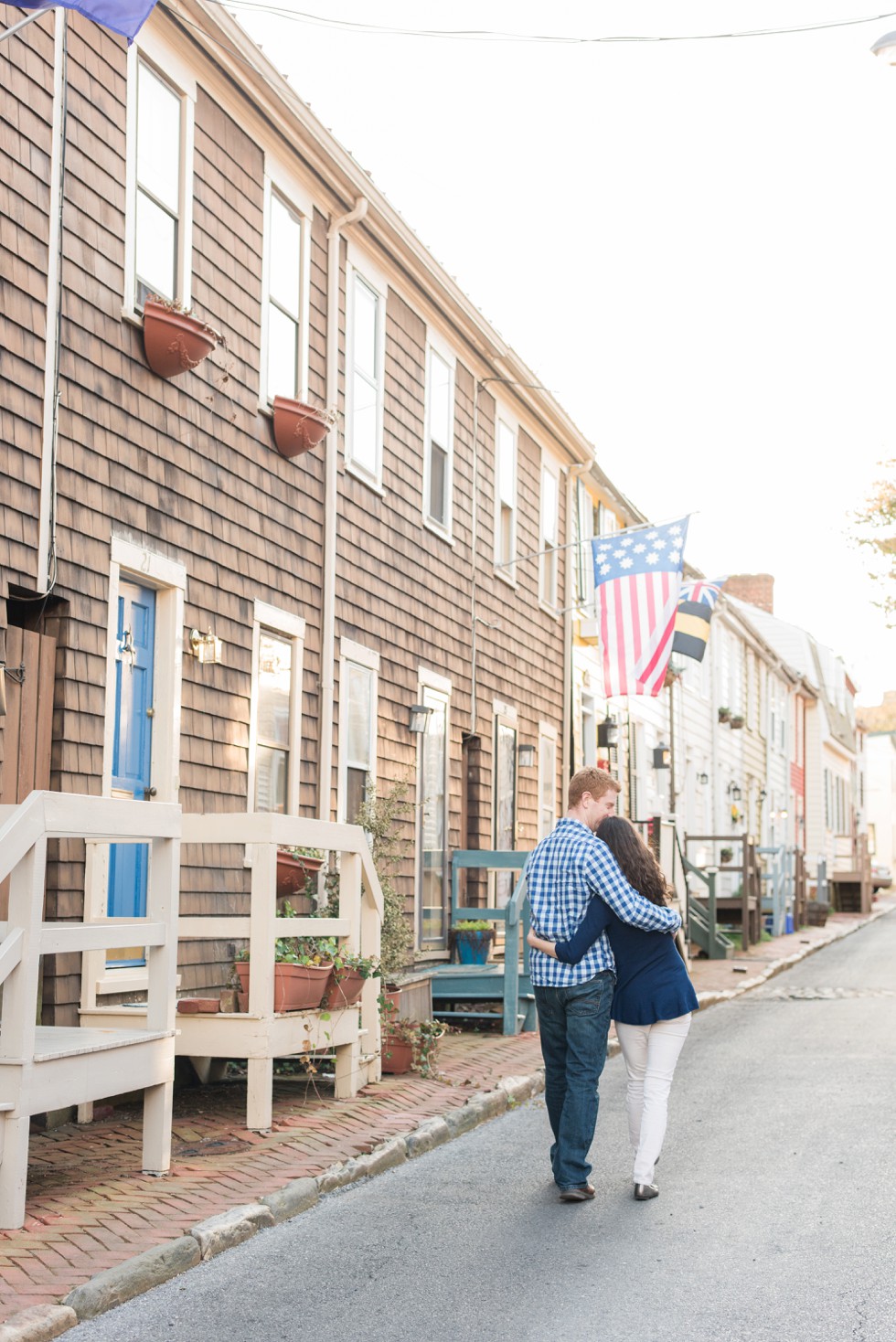 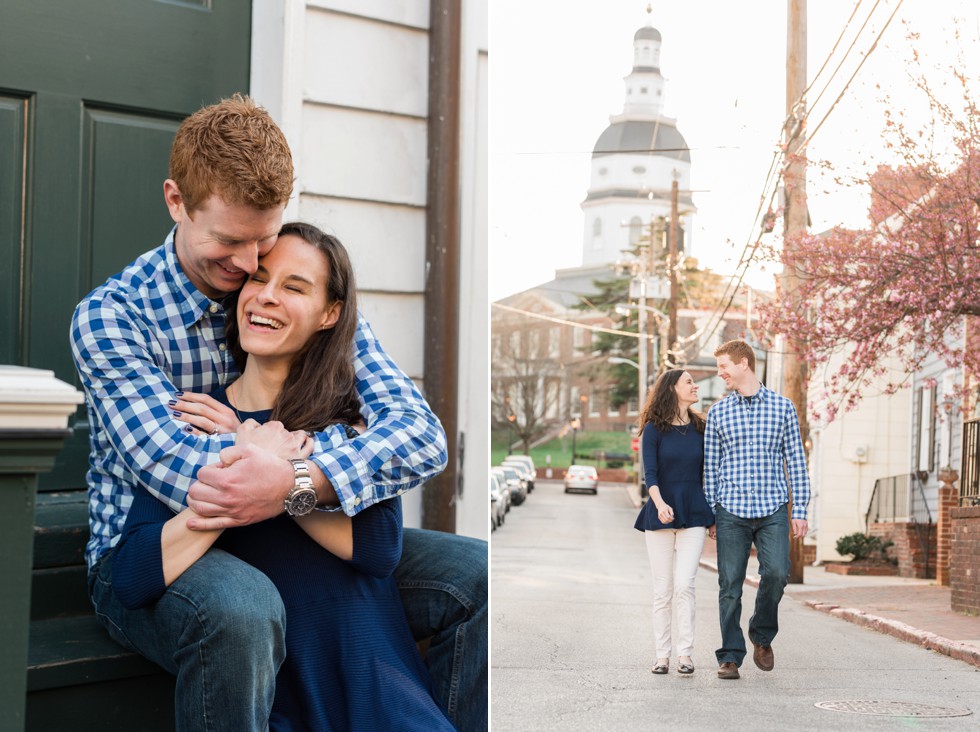 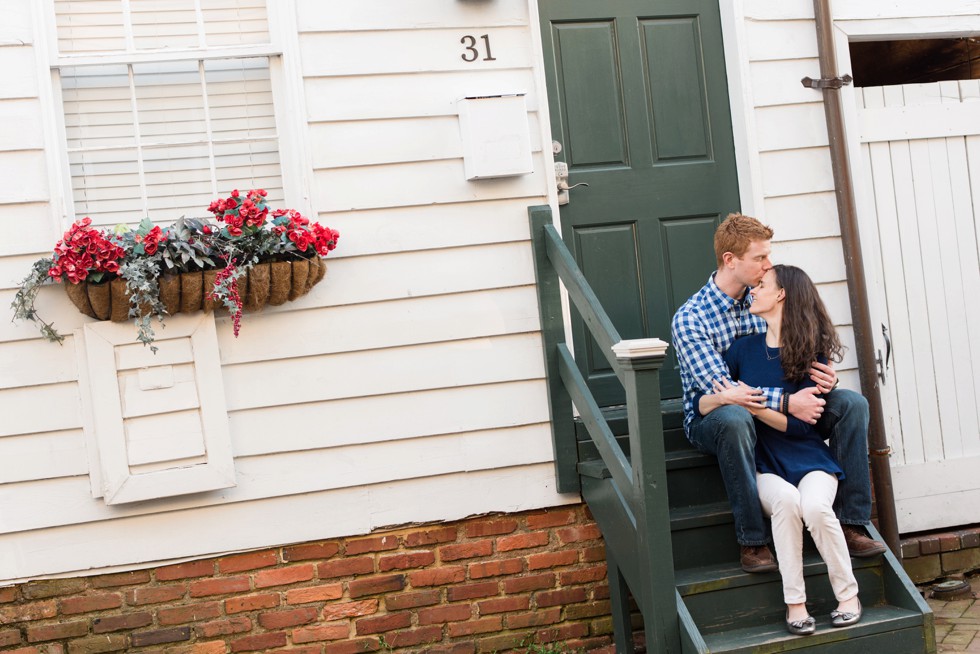 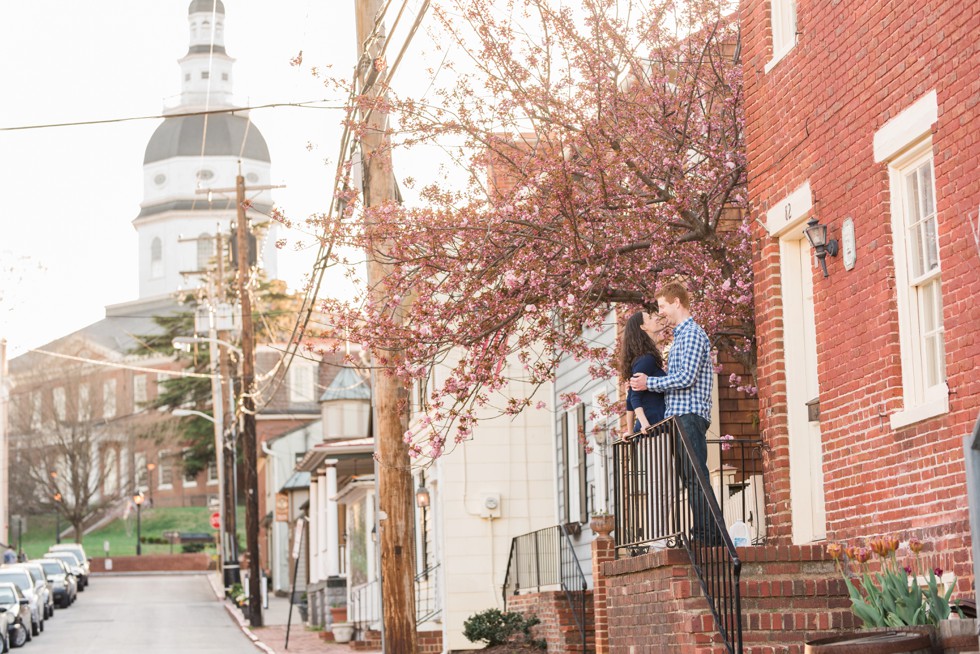 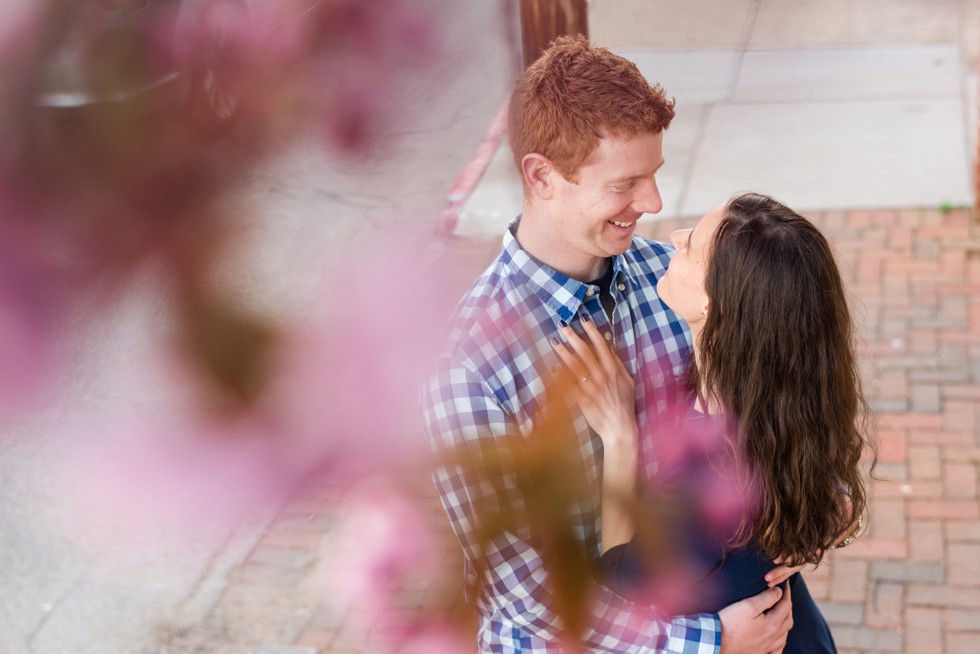 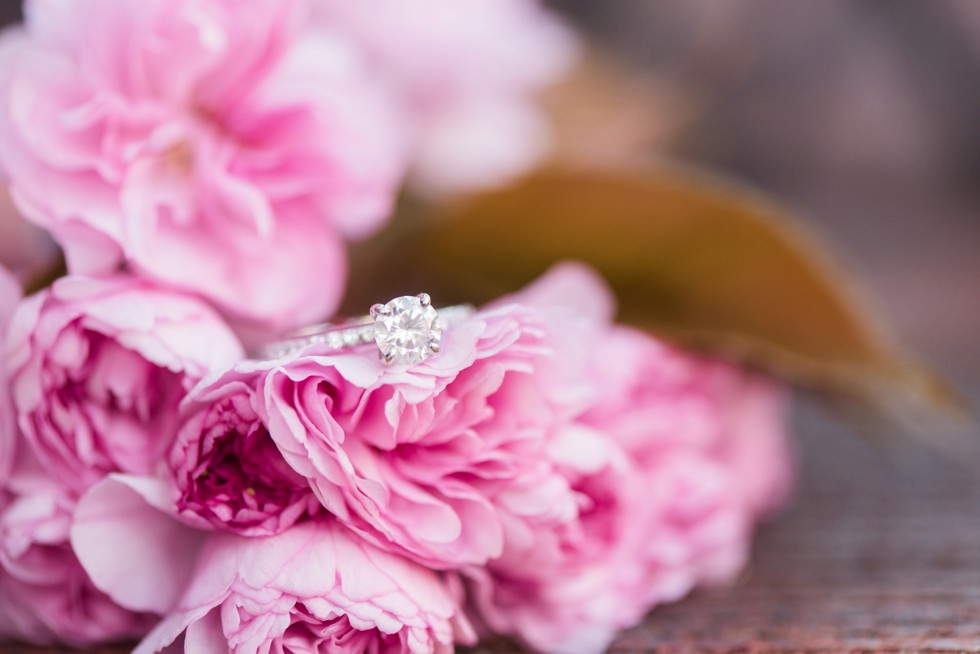 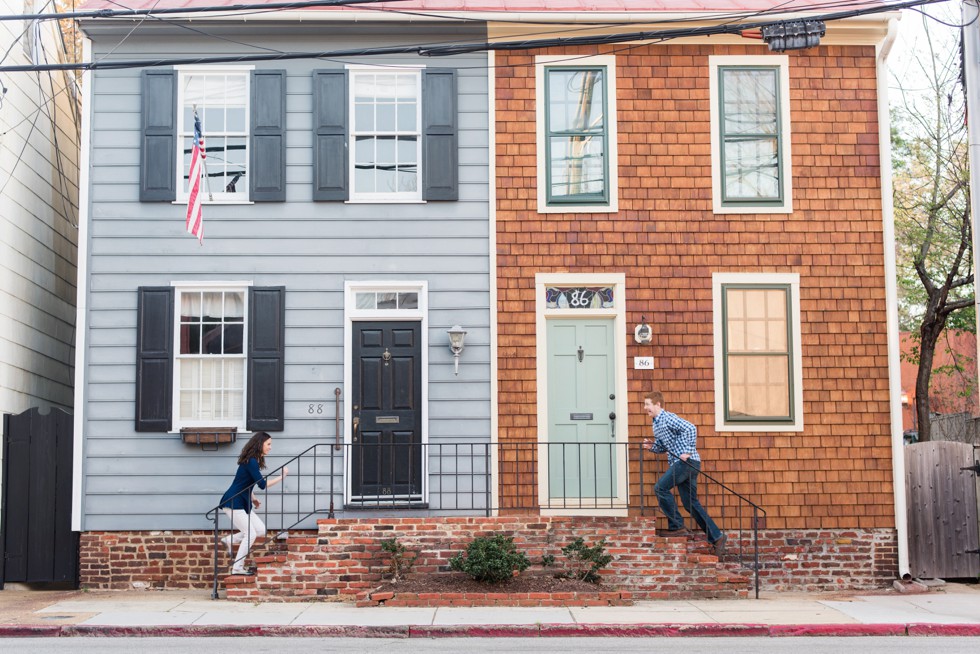 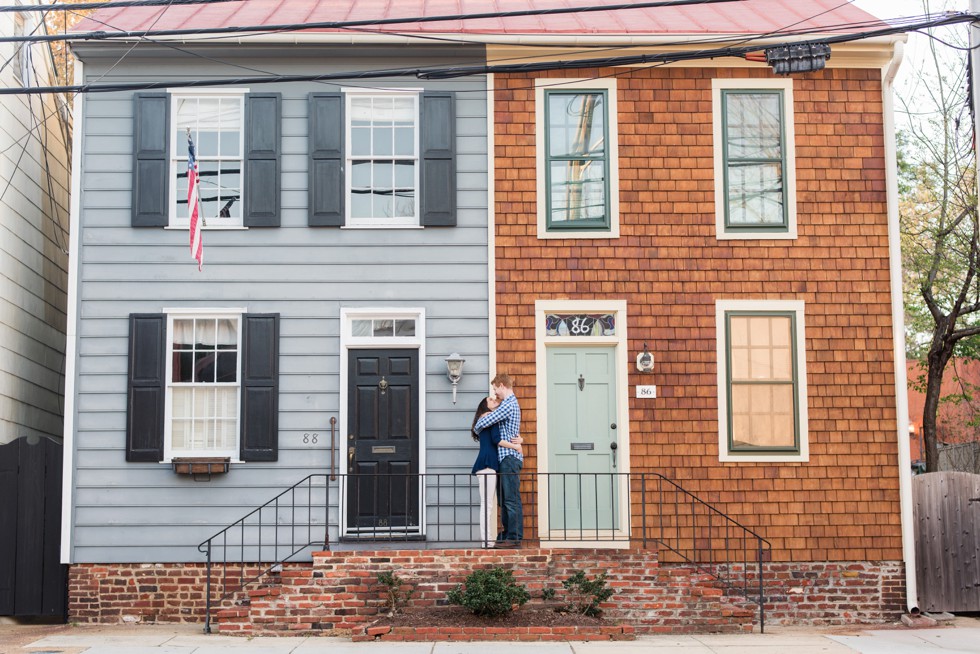 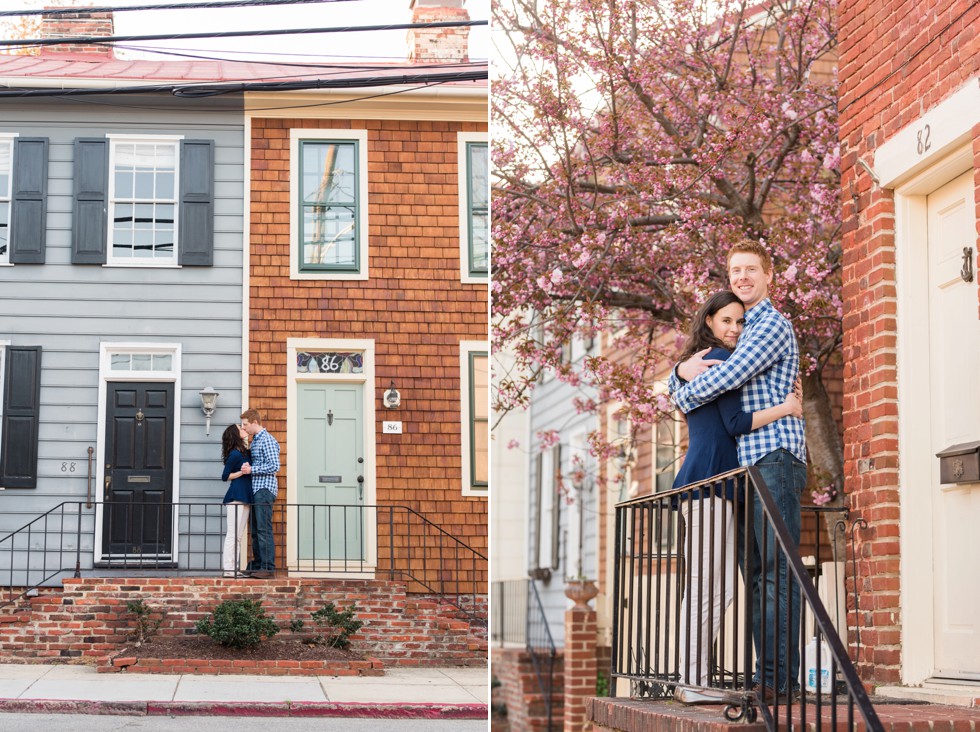 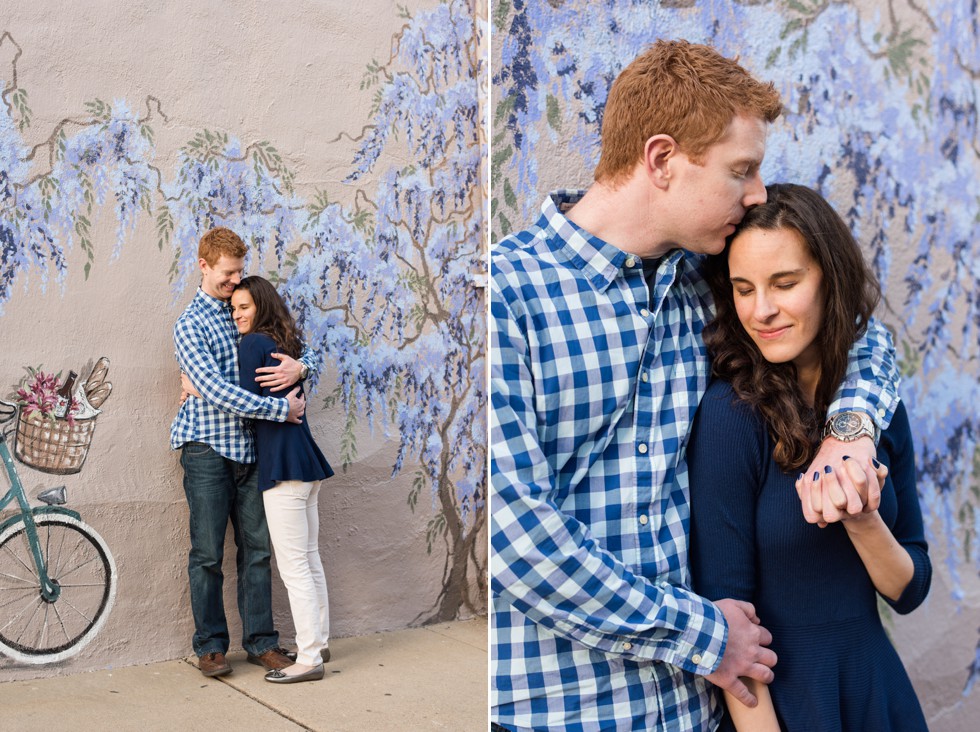 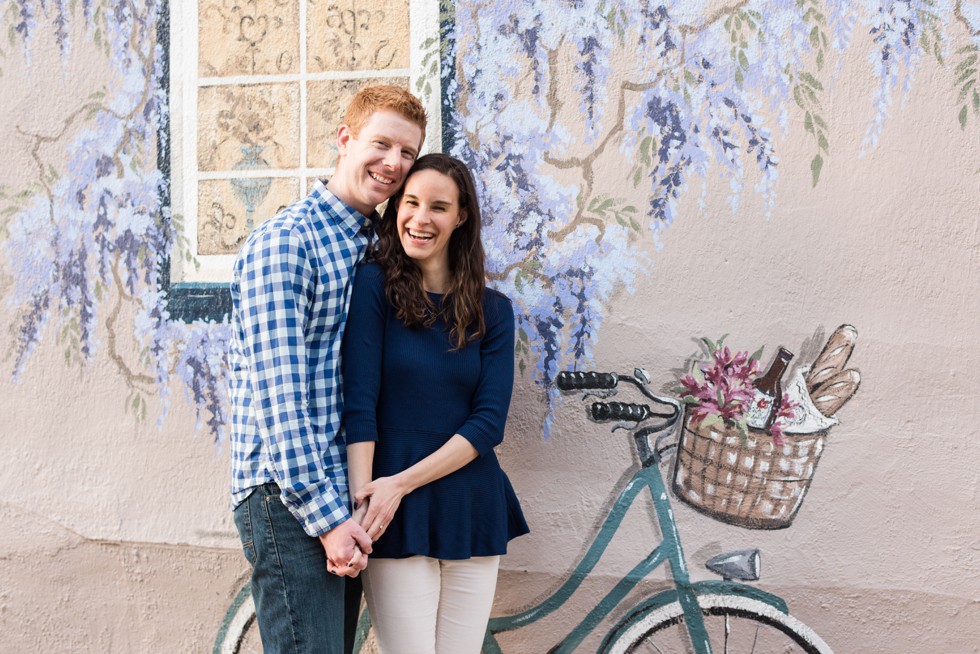 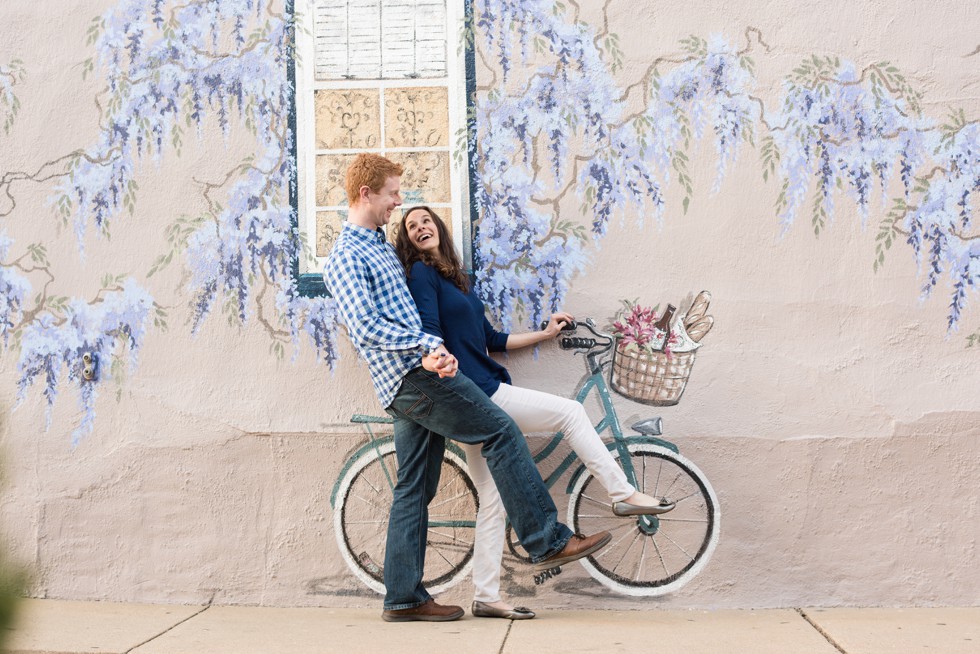 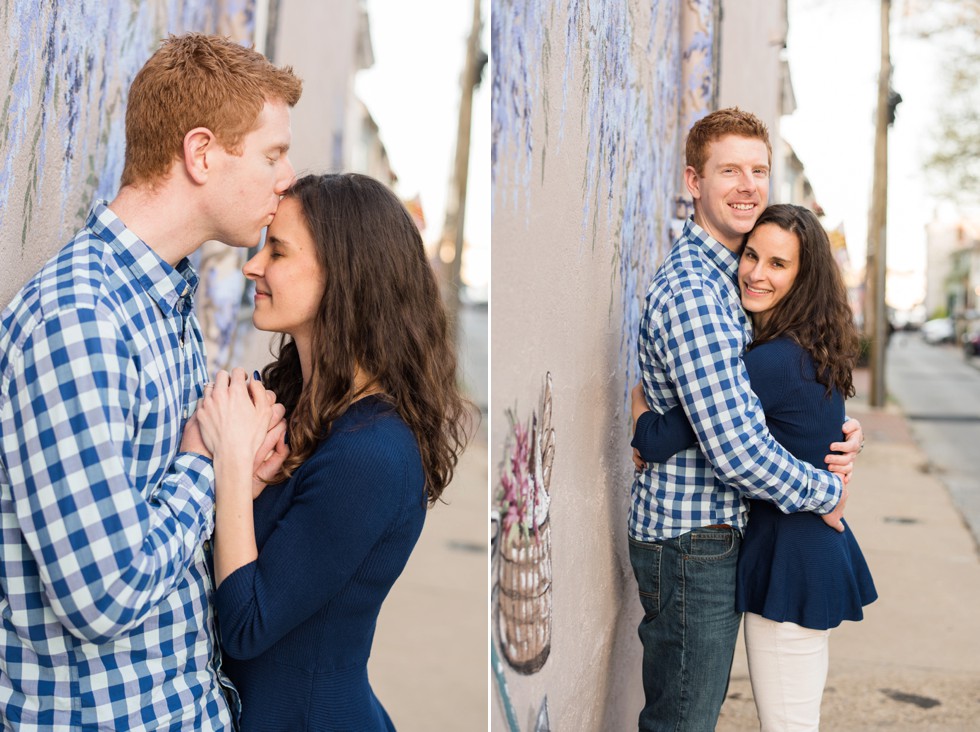 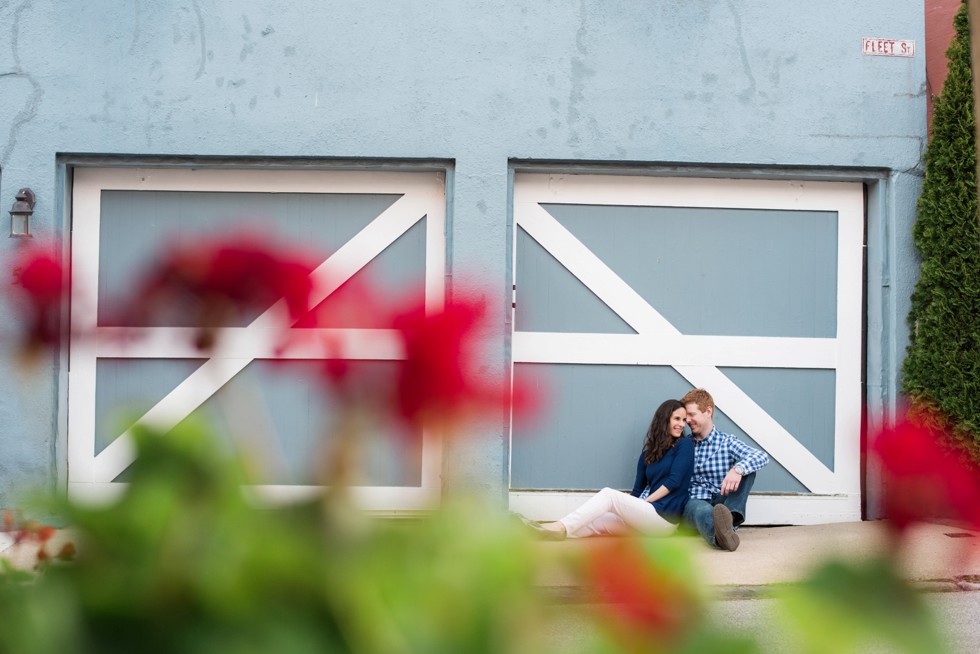 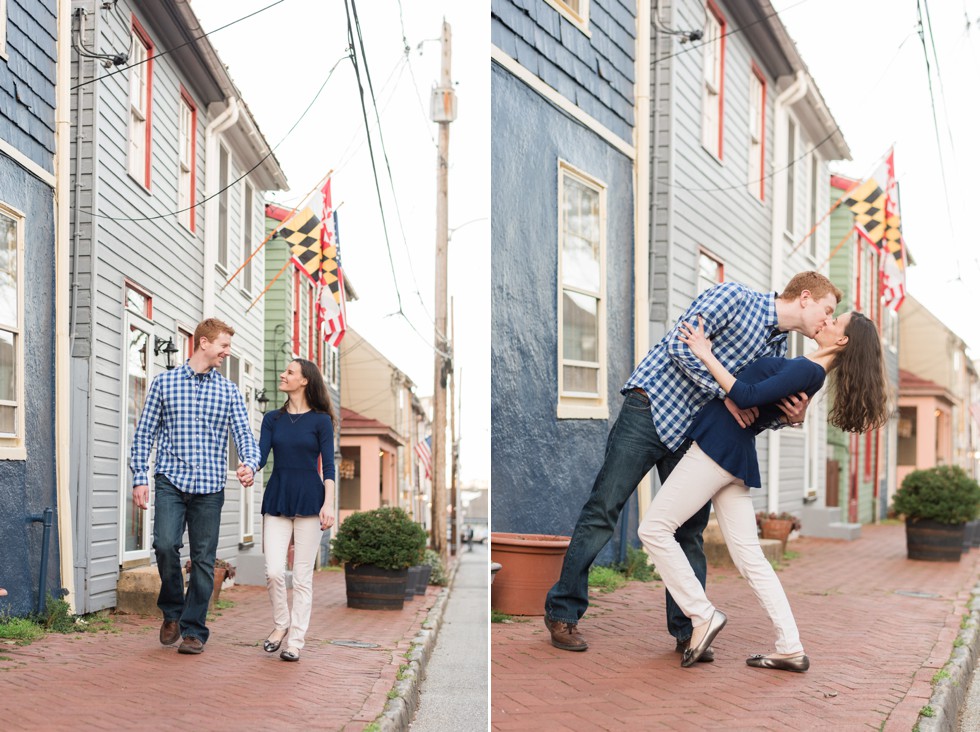 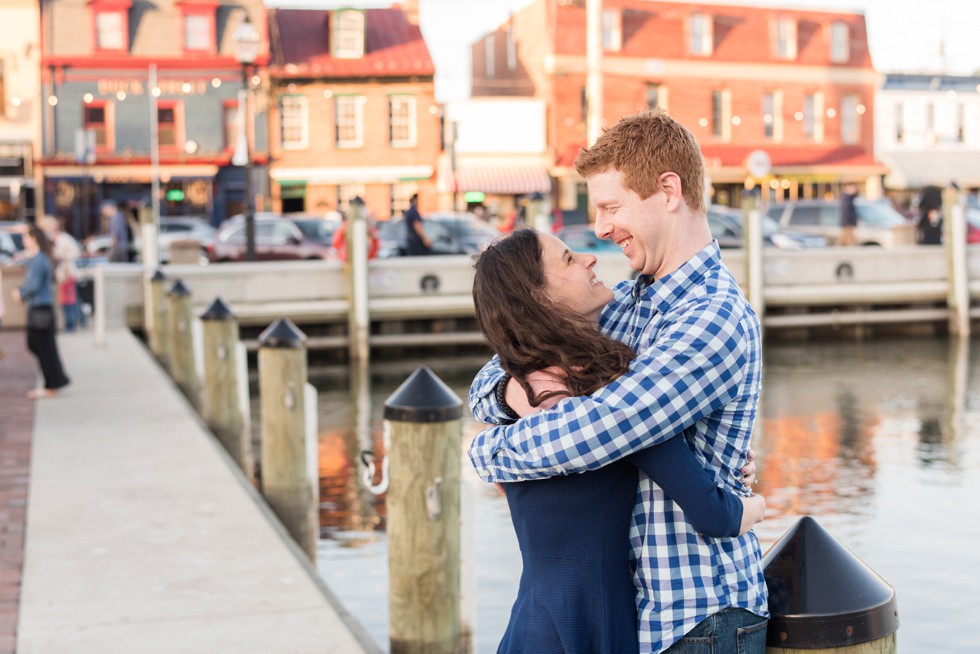 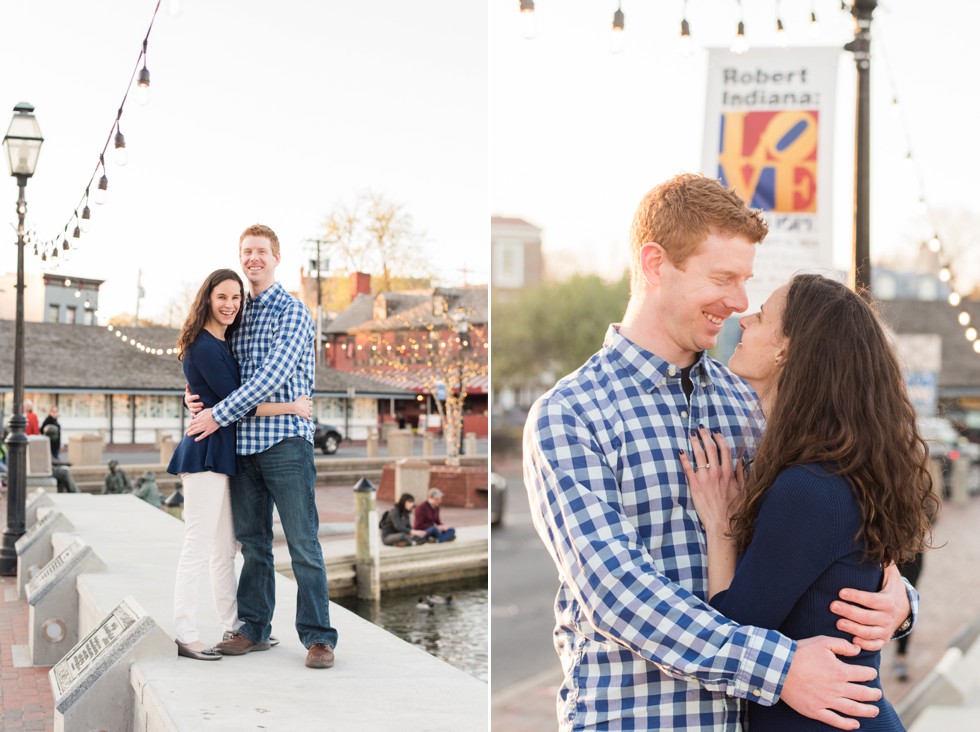 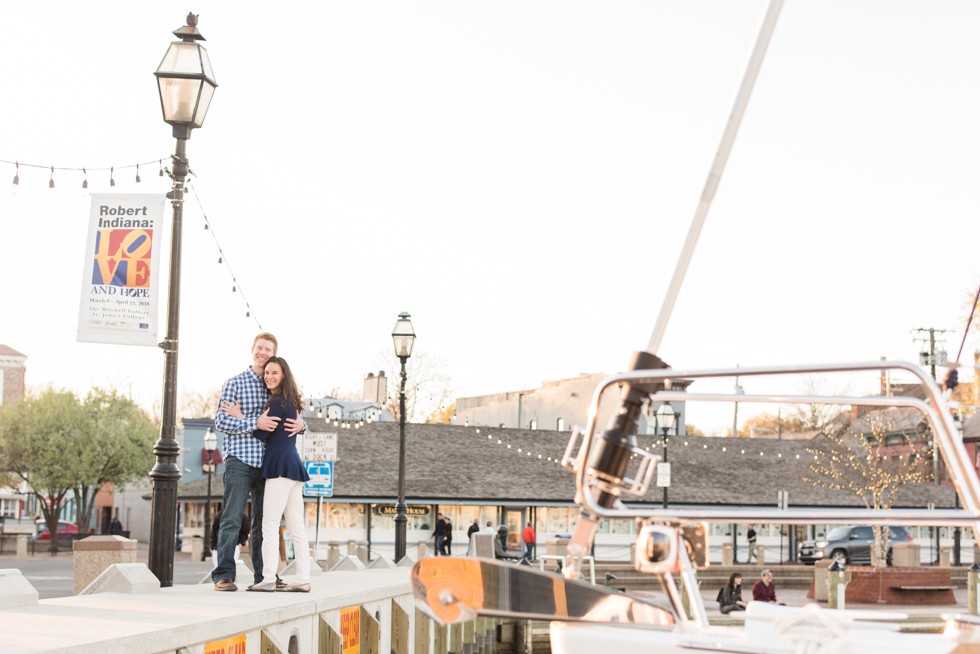 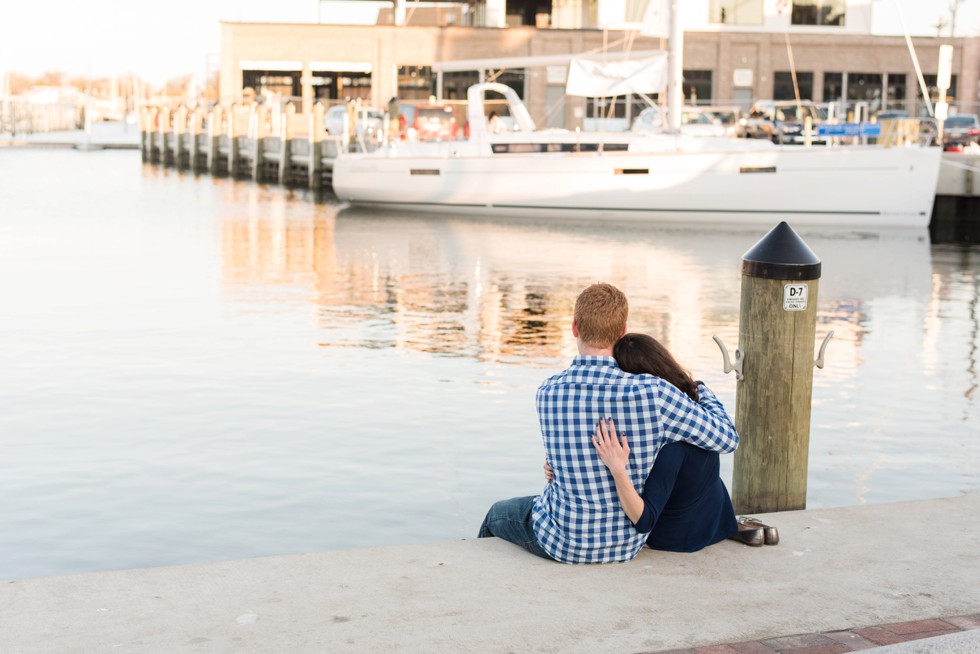 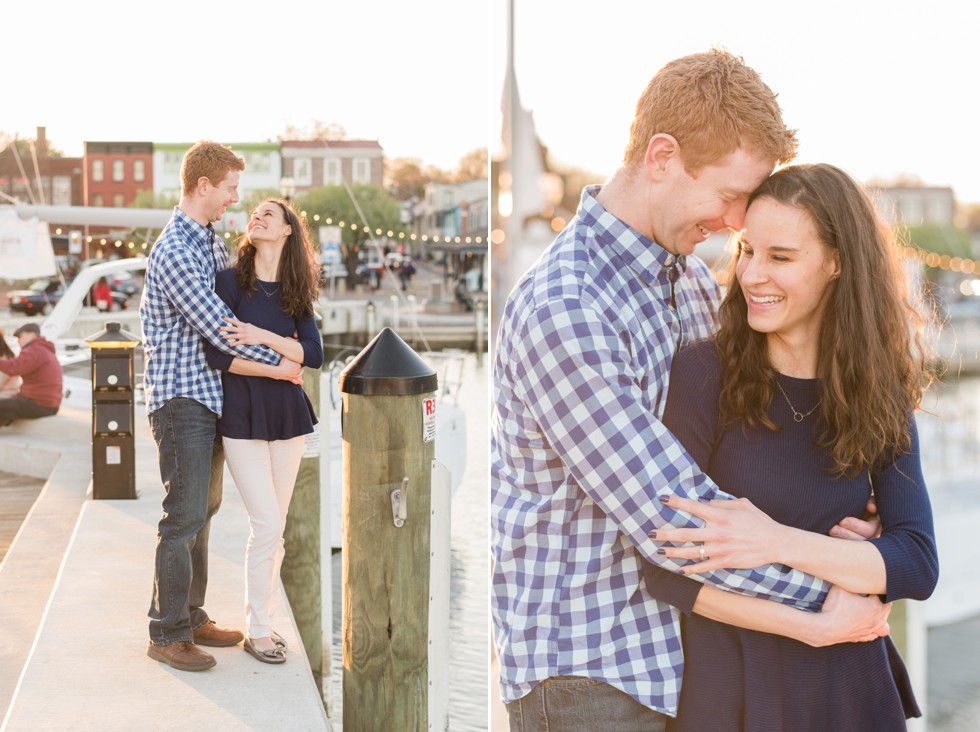 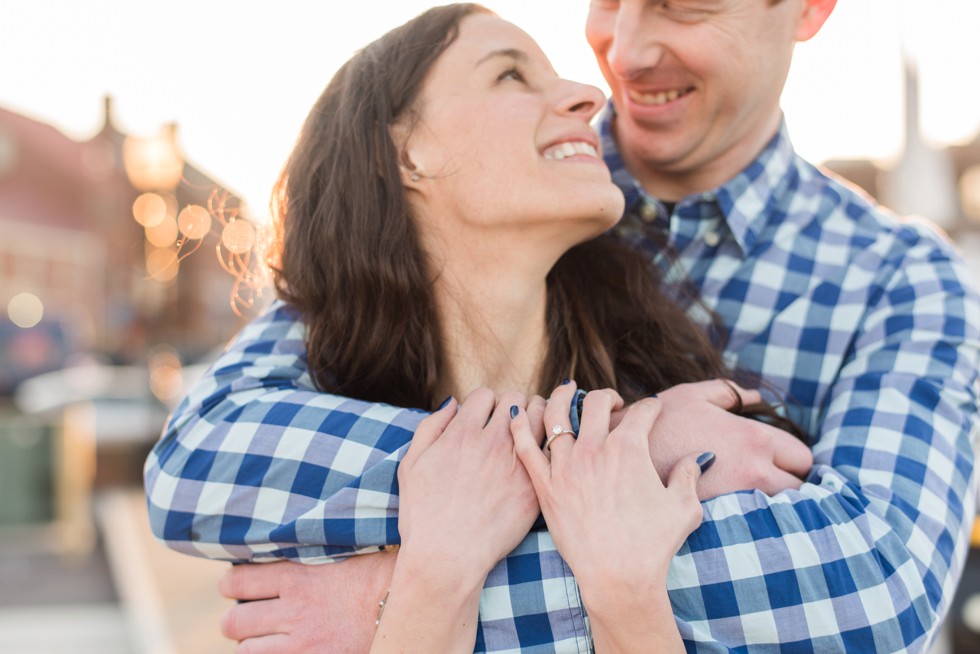 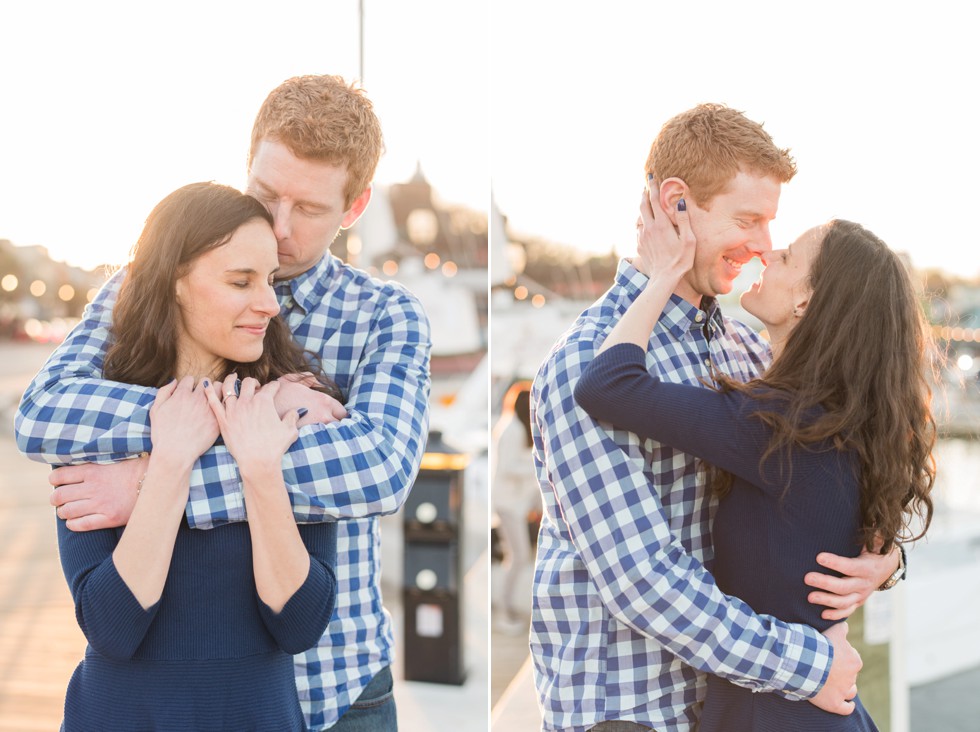 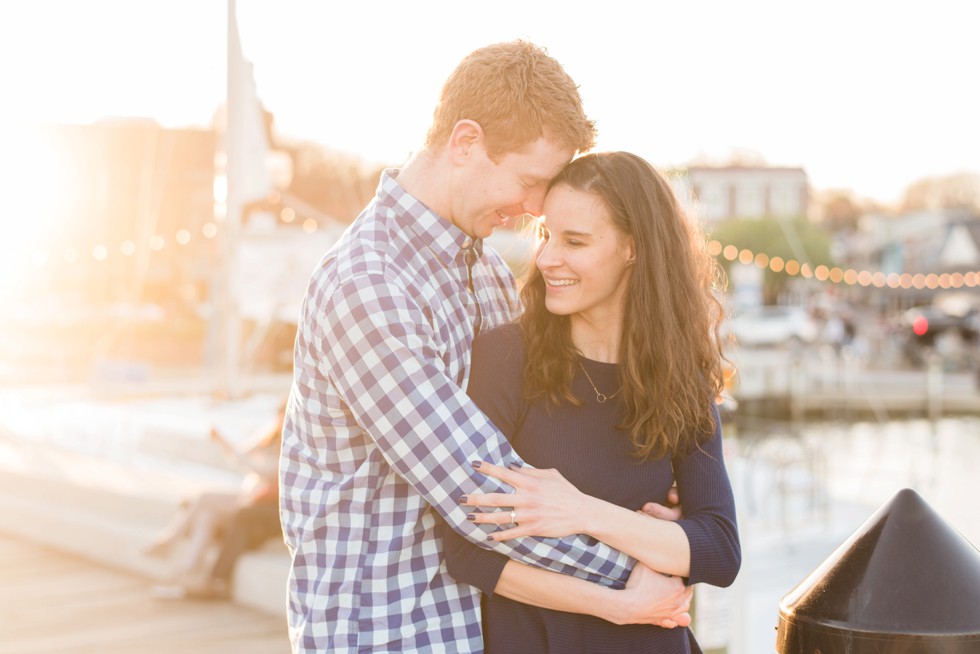 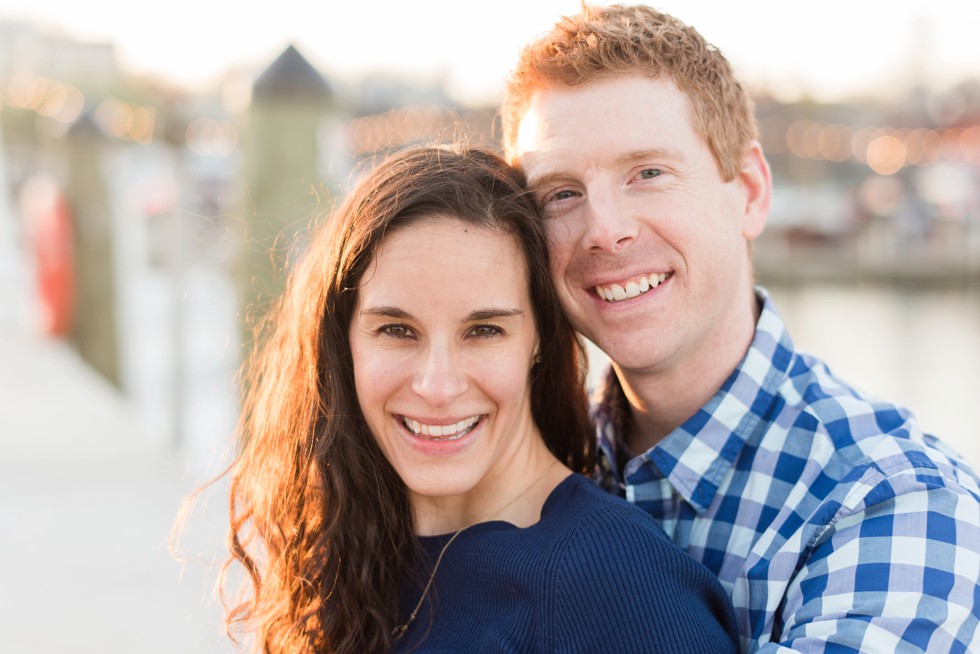 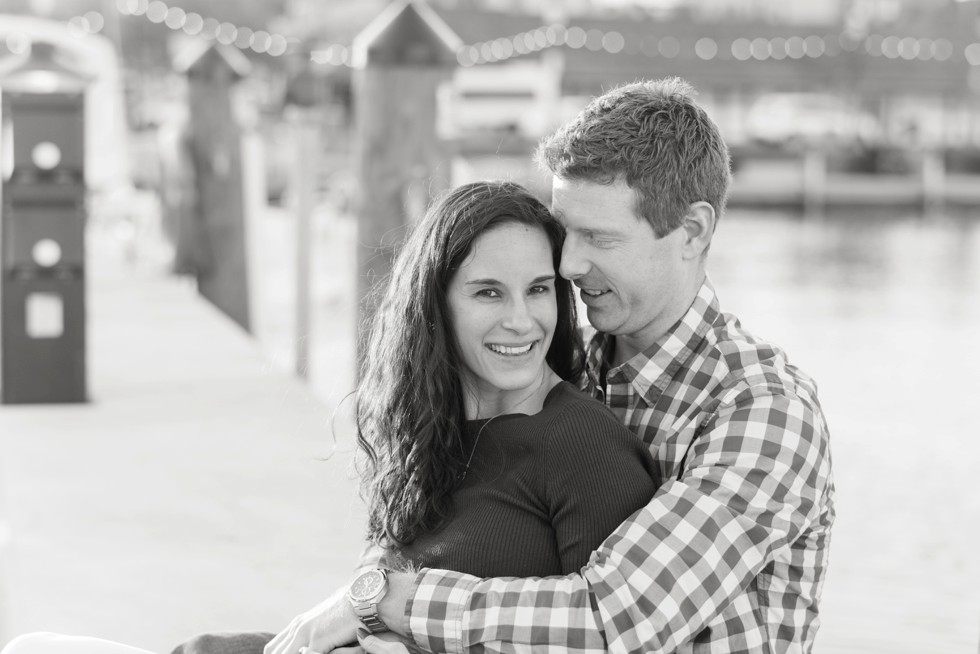 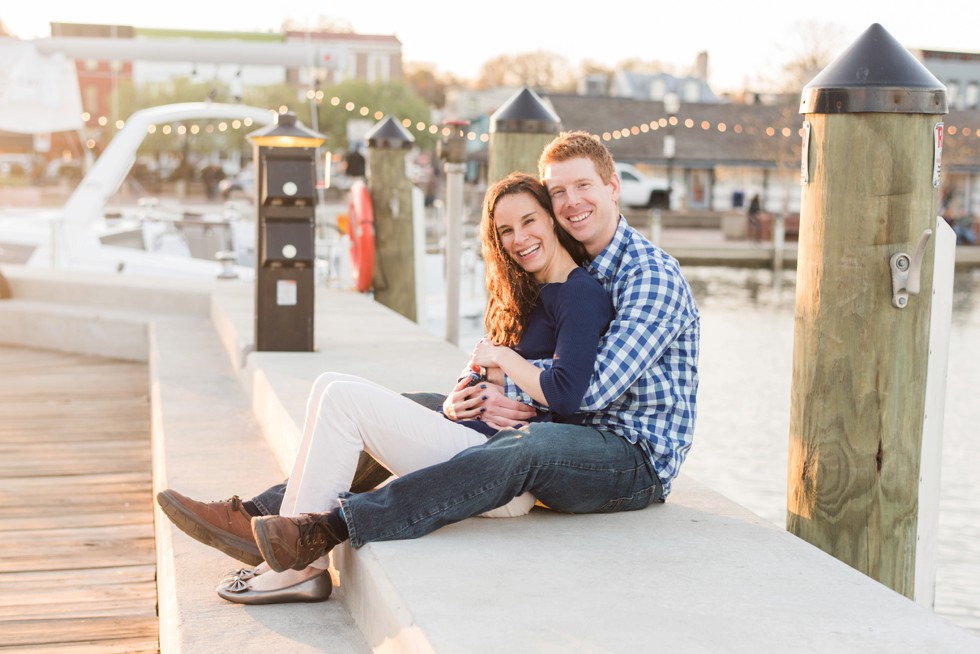