Caren and Matt met me in October at the peak of the fall leaves to celebrate 6 years dating and one year for their Audubon Center at Mill Grove Wedding Anniversary.  The John James Audubon center was where they were married October 25, 2014.   What makes their anniversary session even better is they had an even more exciting announcement.  They are expecting twins in the new year!!!!!!  Caren is a local Philadelphia lifestyle photographer based out of Pennsburg, PA.  I am so grateful she wanted to be apart of my anniversary series.

Caren and Matt met in Vo-Tech that was combined with three different high schools. They had crushes on one another but it never evolved because they were in relationships at different times. Four years later in 2009 while Caren was in college in Lancaster, Matt noticed she was single on MySpace and messaged her asking to hang out. They finally did in 2009 and it was love ever since!  Matt loves that Caren is a caring person.  Caren loves how Matt will do pretty much anything for Caren. What makes Caren happy, makes Matt happy as well!  The old saying “Happy wife, happy life” comes to mind 🙂

Walking around the Audubon center from the tree lined drive to the Mill grove mansion listening to them reminisce about their wedding day and the memories that were so fresh.

Why not return to your wedding location on your one year anniversary?!  Don’t let too many years fly by and not hold hands and capture your love after your wedding day.

I find we are all so focused on just the wedding day photos, we forget to capture the life in between!  Taking a day out every few years to capture where you are together is such a good way to slow down and take a second to take it all in.  Especially around the 1 – 5 year marriage mark when your families might be growing!  Time will become more and more valuable.  It will also give you & your family prints to flashback on in 10 or 20 years when things have changed and the memories aren’t as vivid.  Some of my favorite prints to flip through are of my parents before I was born.  Getting a glimpse into their life, where their minds were, what was cool to wear, trendy hair styles, what they were driving.  Gives you the feeling you were transported back in time.  I recommend getting your favorite photos of yourselves off your phone and back in a frame on the wall.  Your future kids and families will thank you later! A friend was telling me about how they celebrate their marriage year marks and she told me that they give each other watches from WatchShopping every year because it was the first gift she got for him. So find your own unique way of celebrating it! 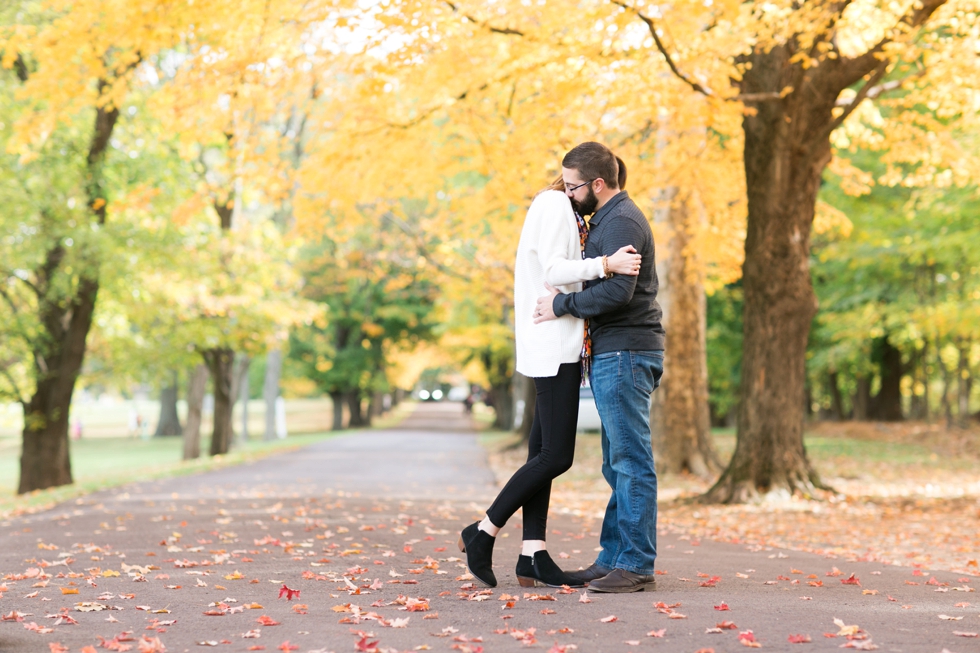 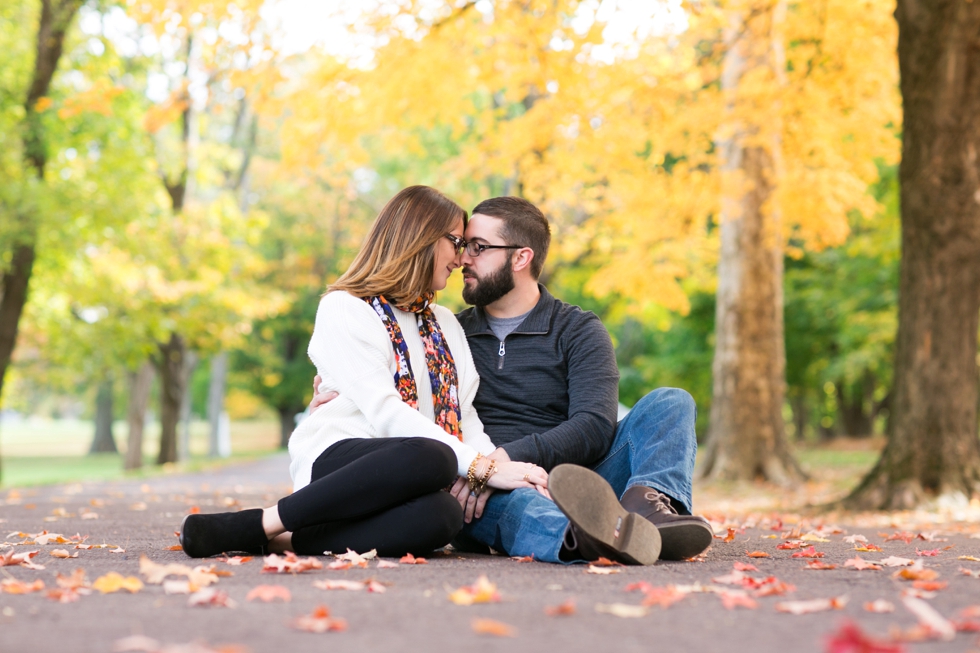 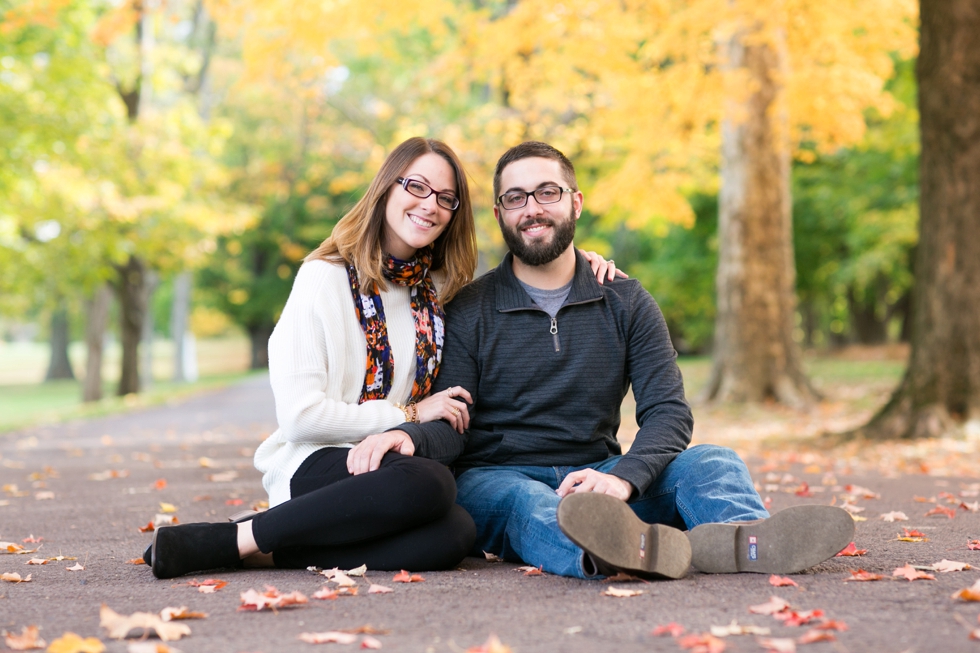 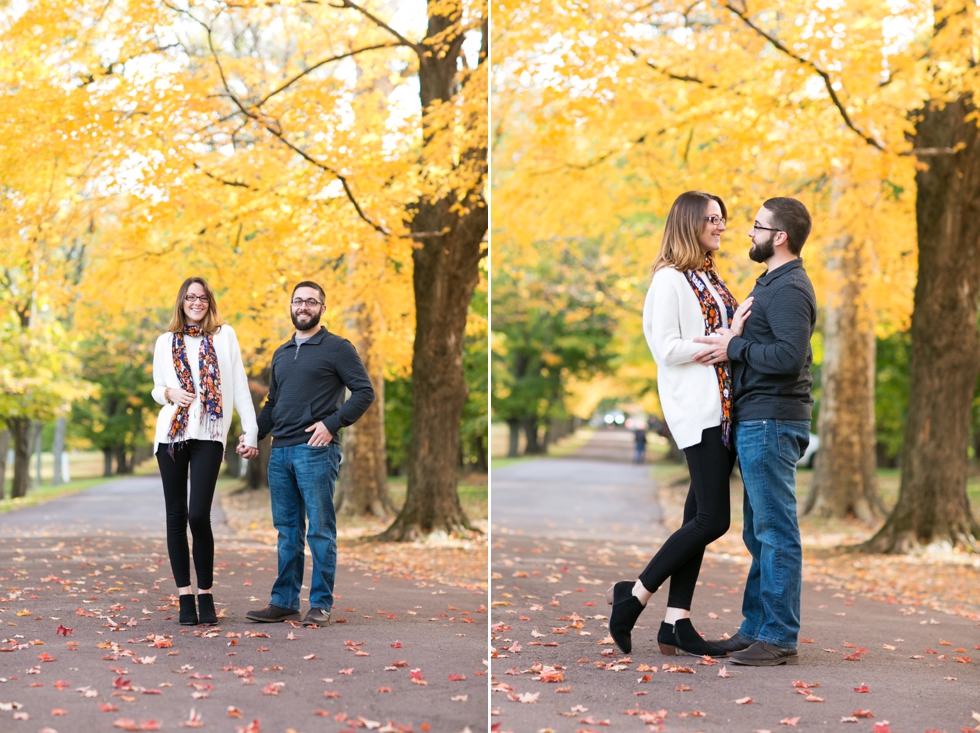 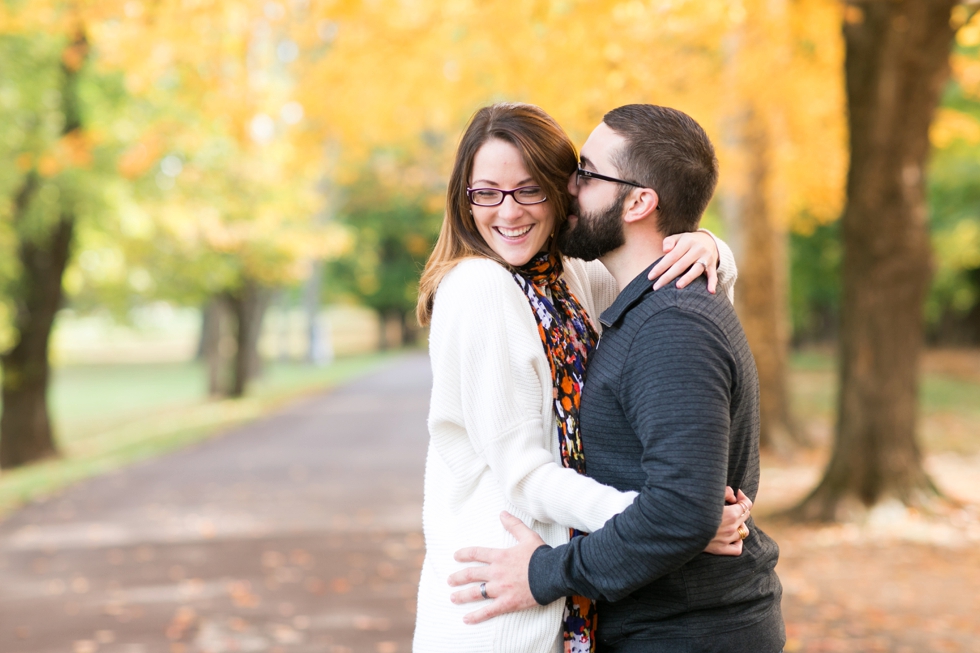 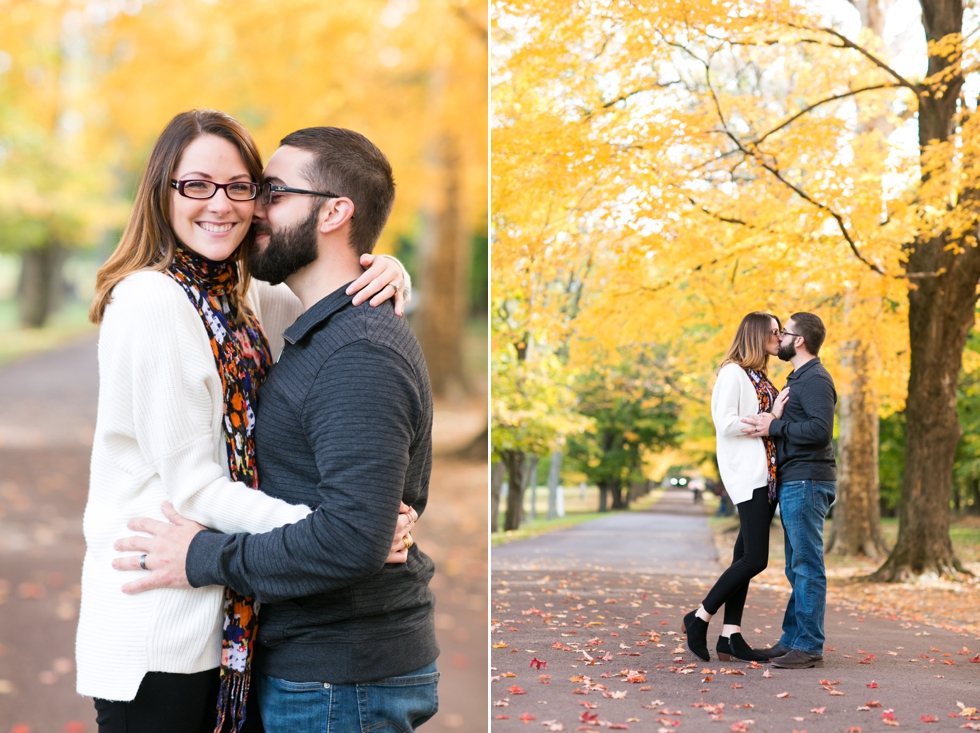 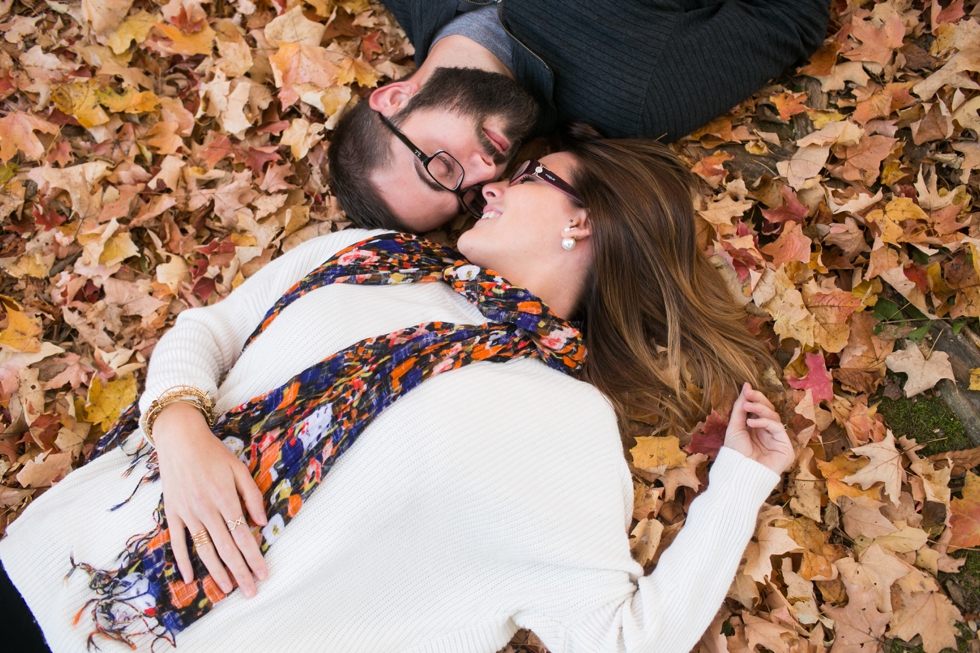 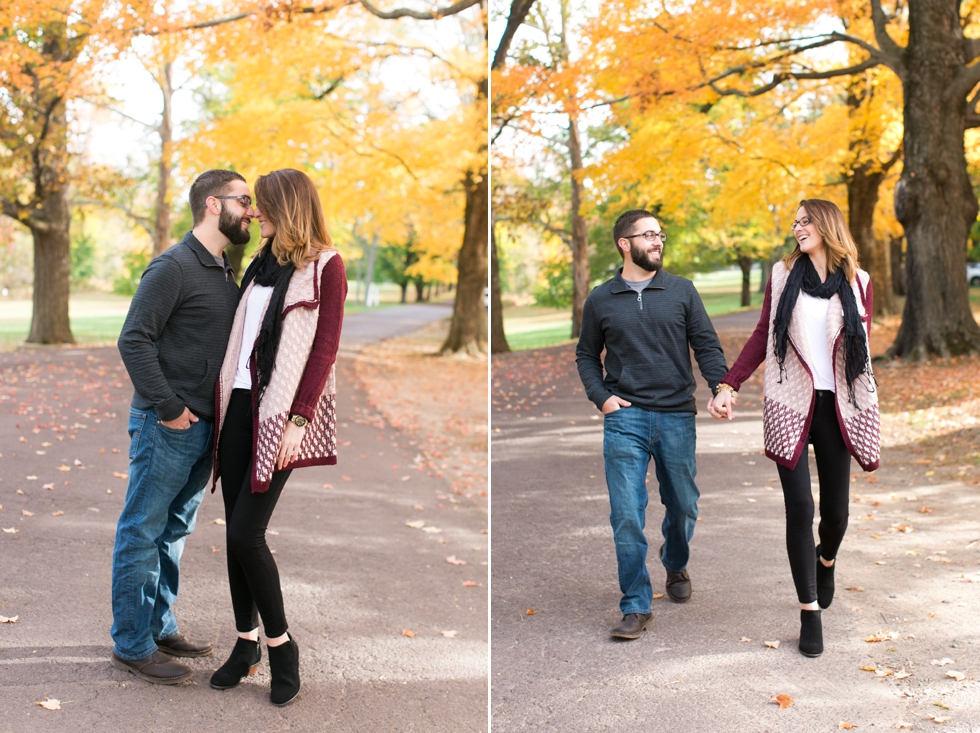 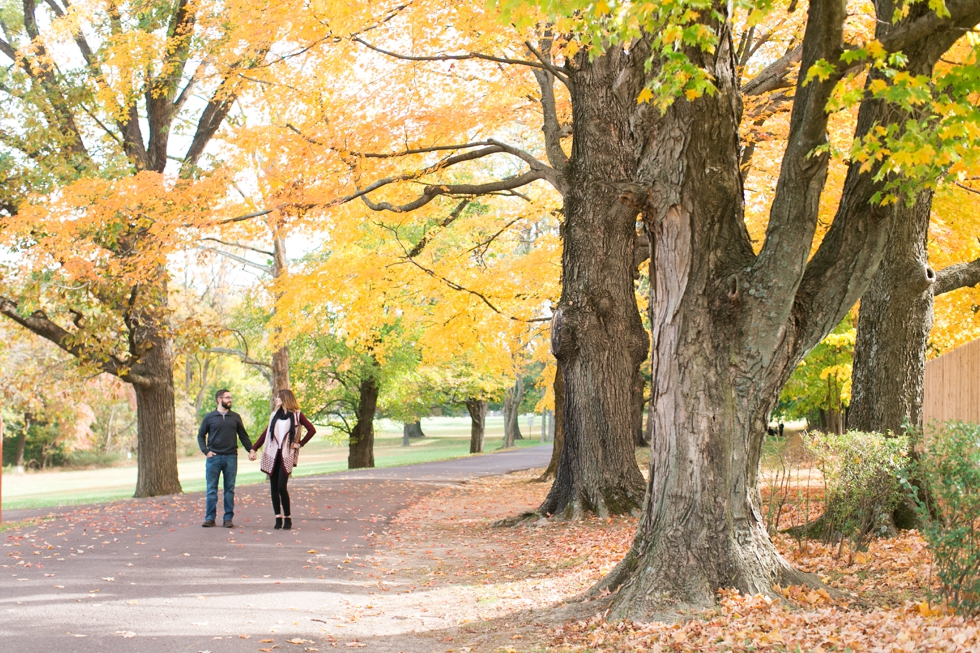 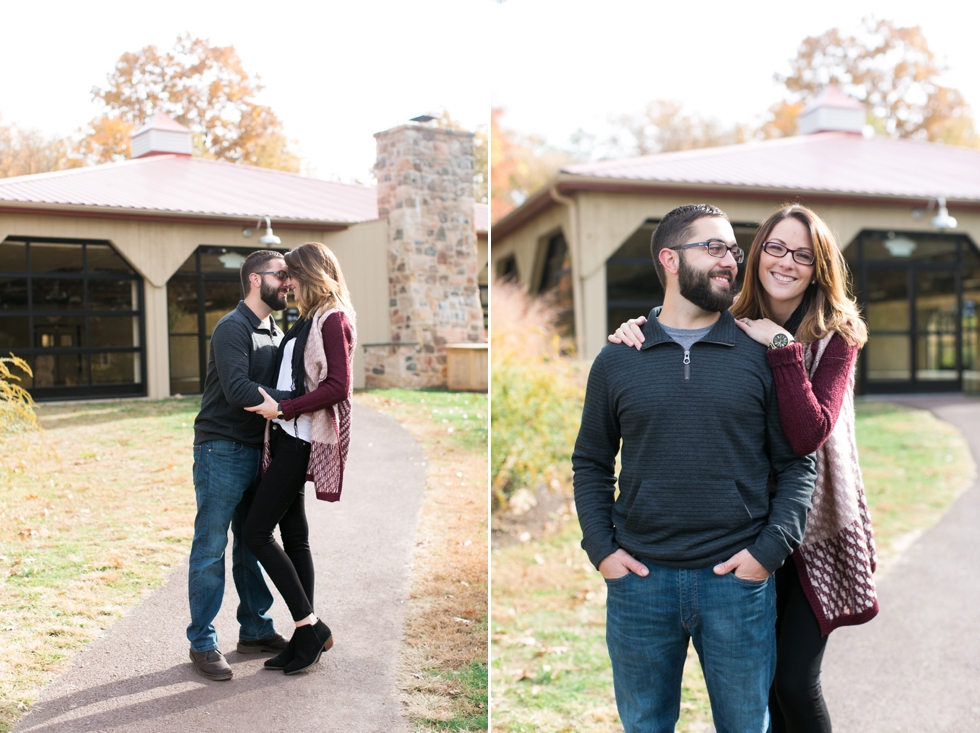 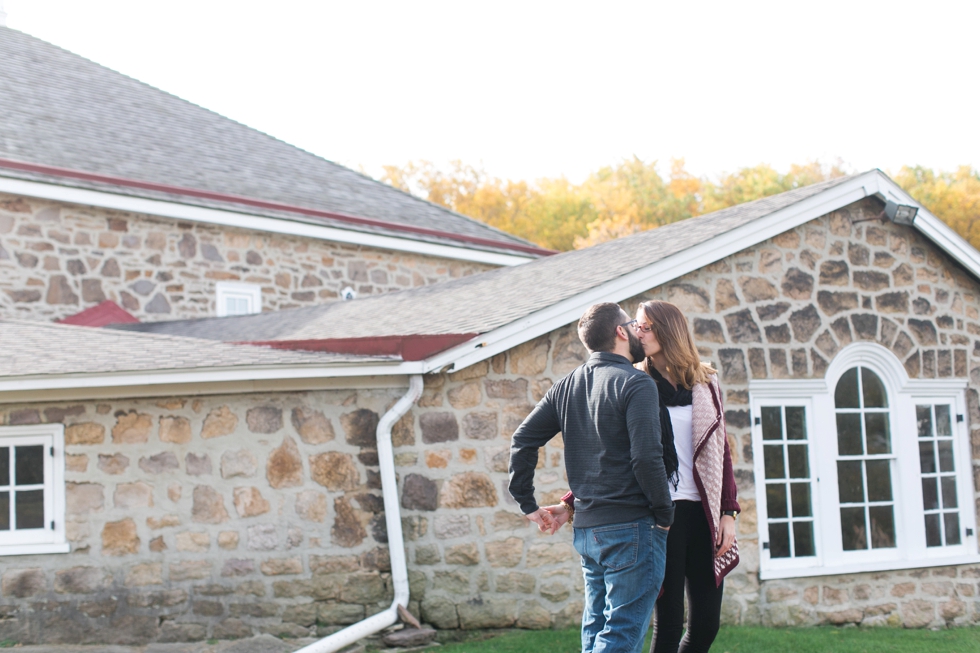 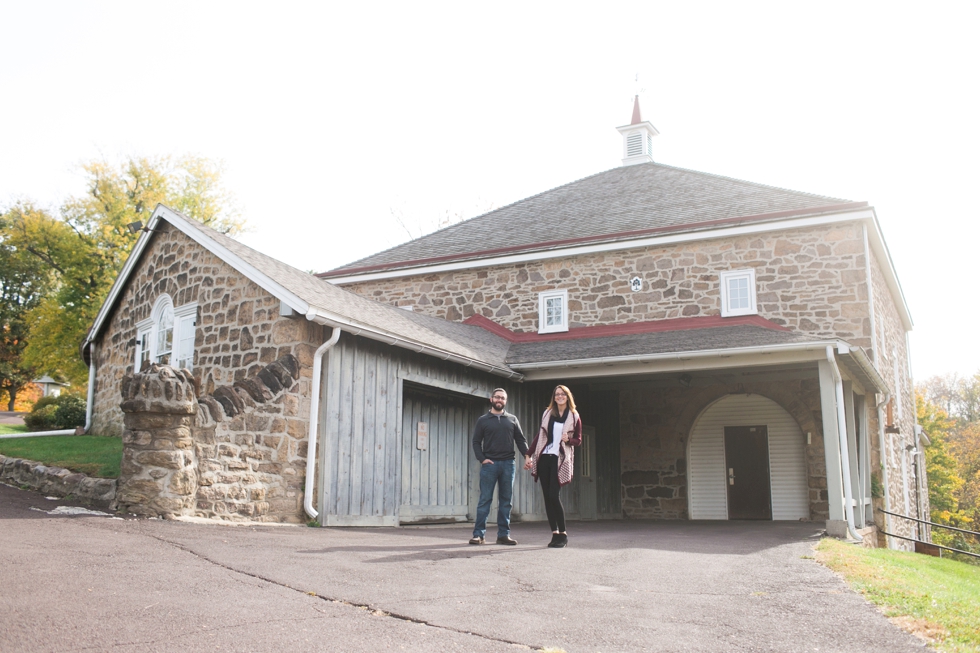 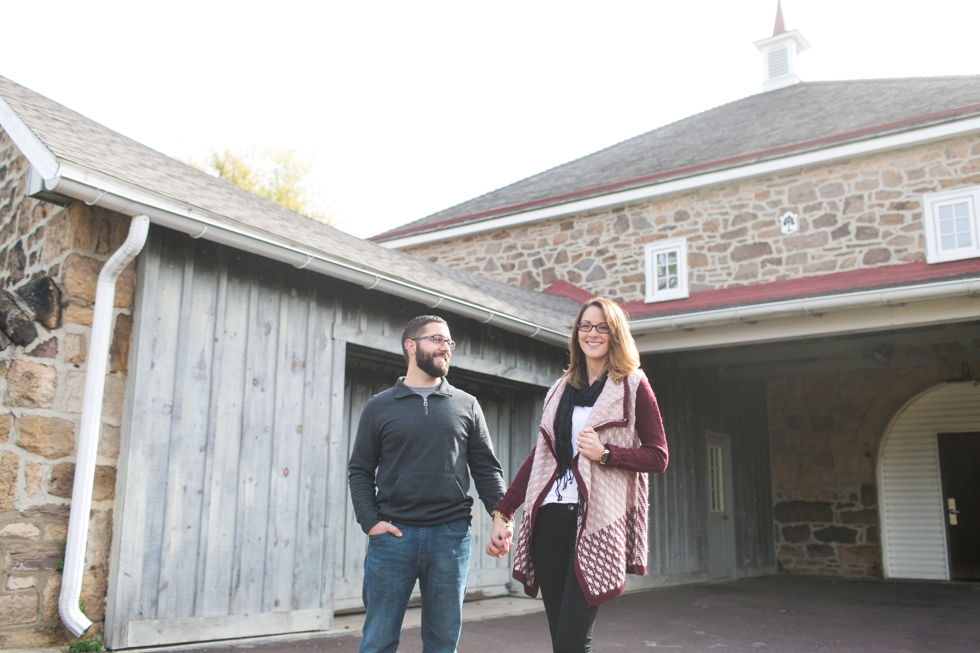 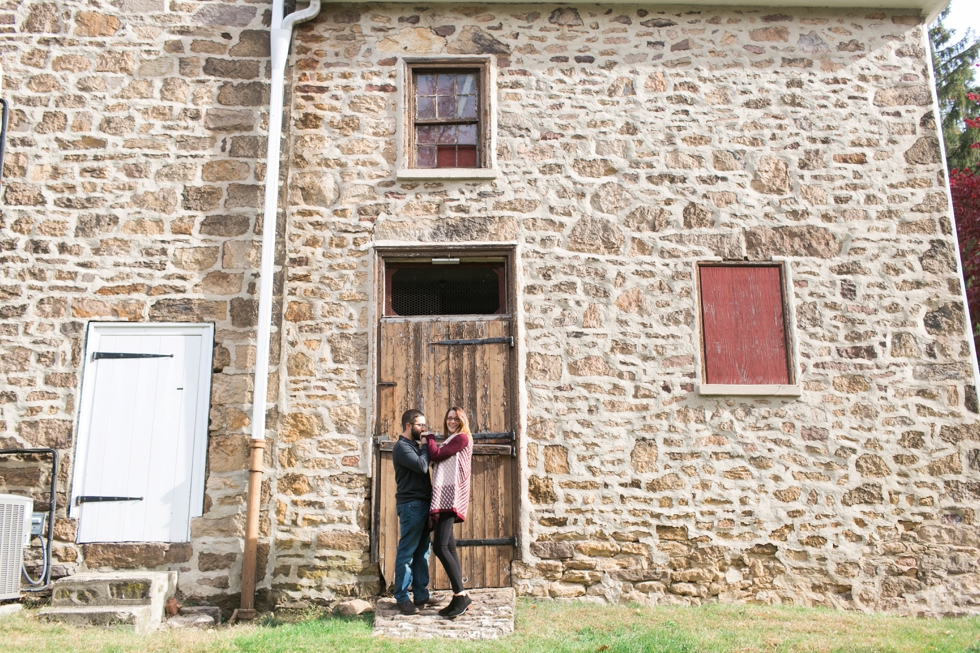 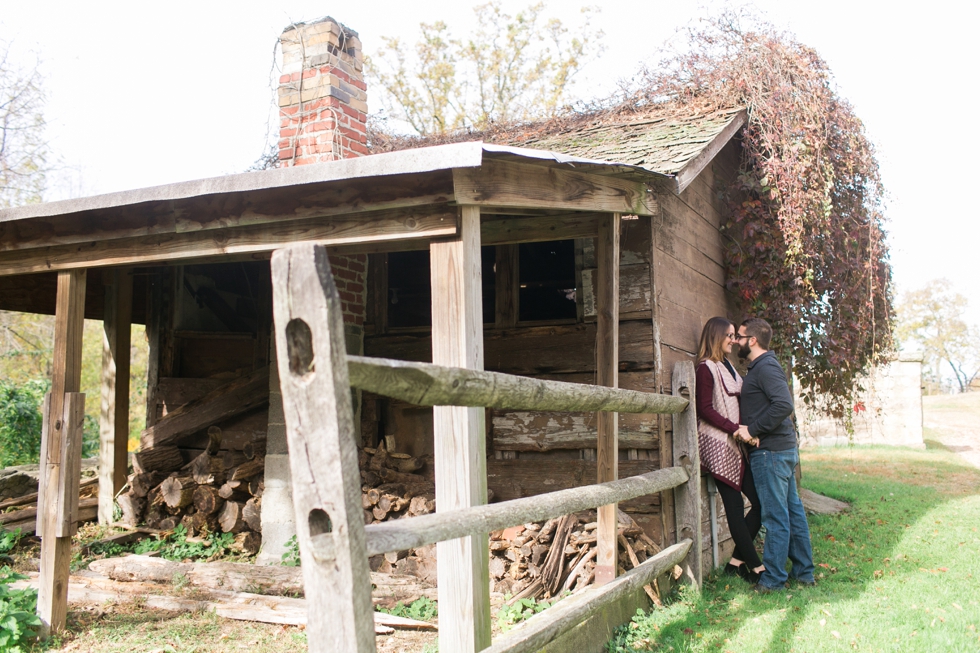 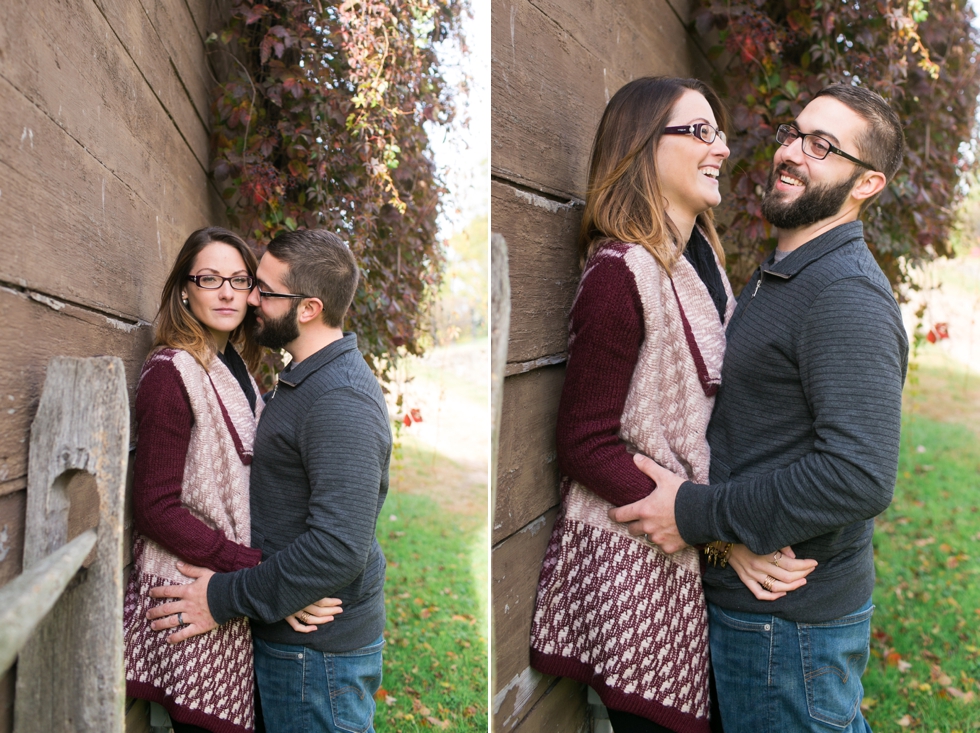 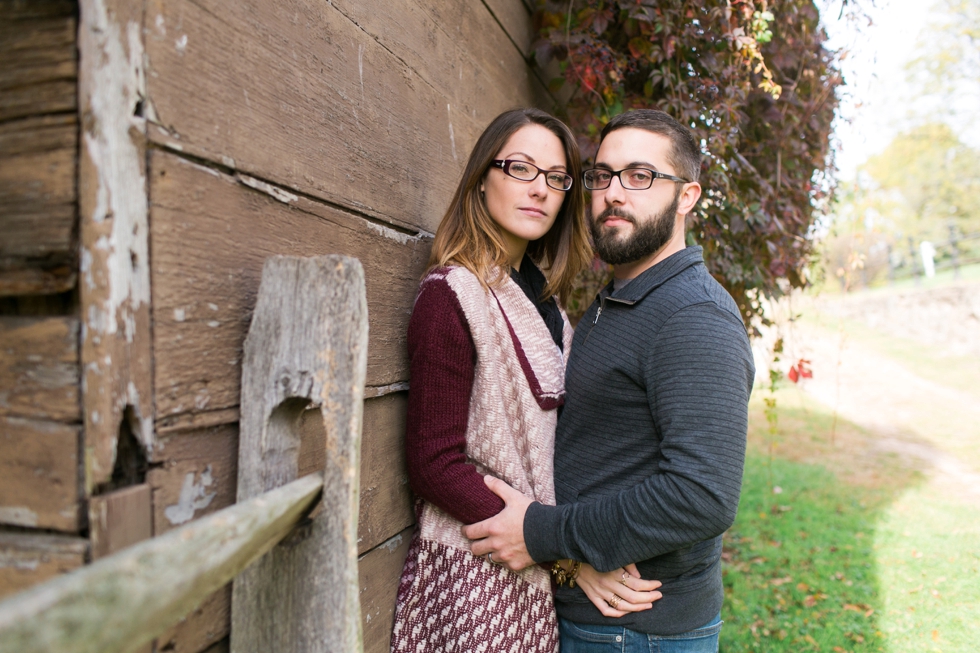 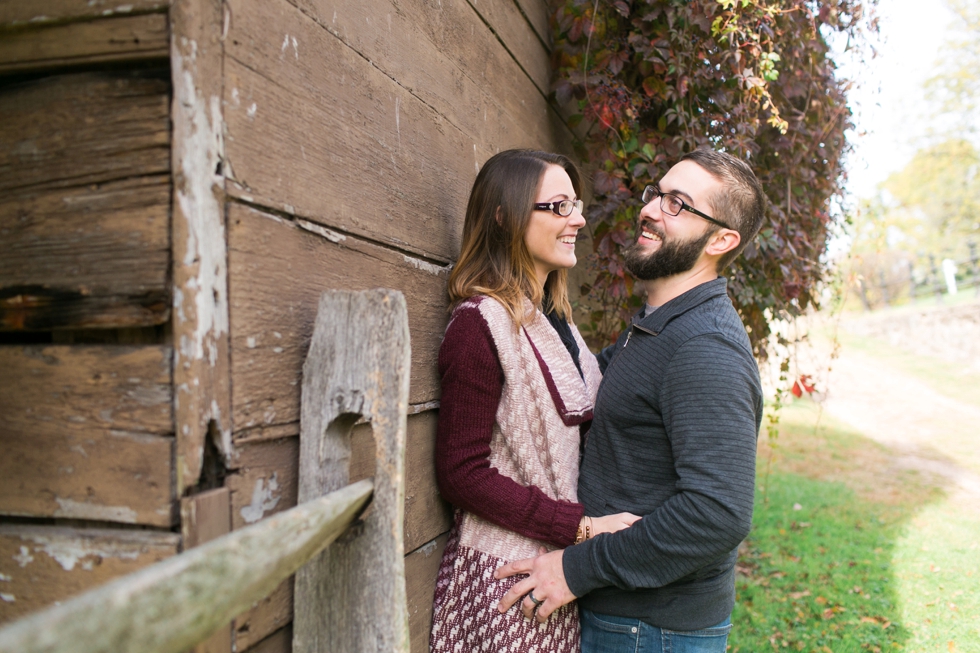 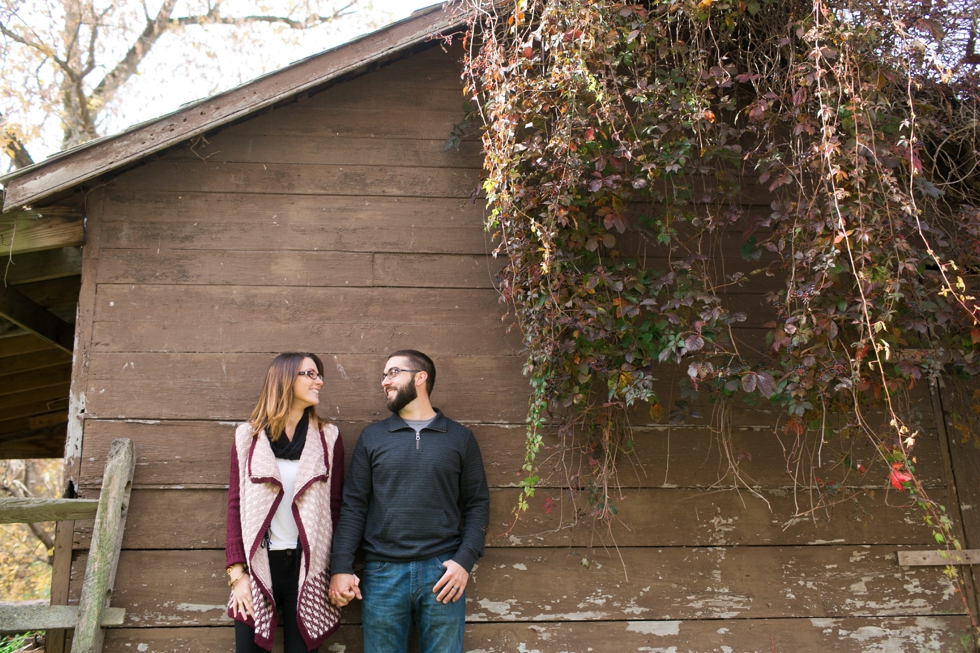 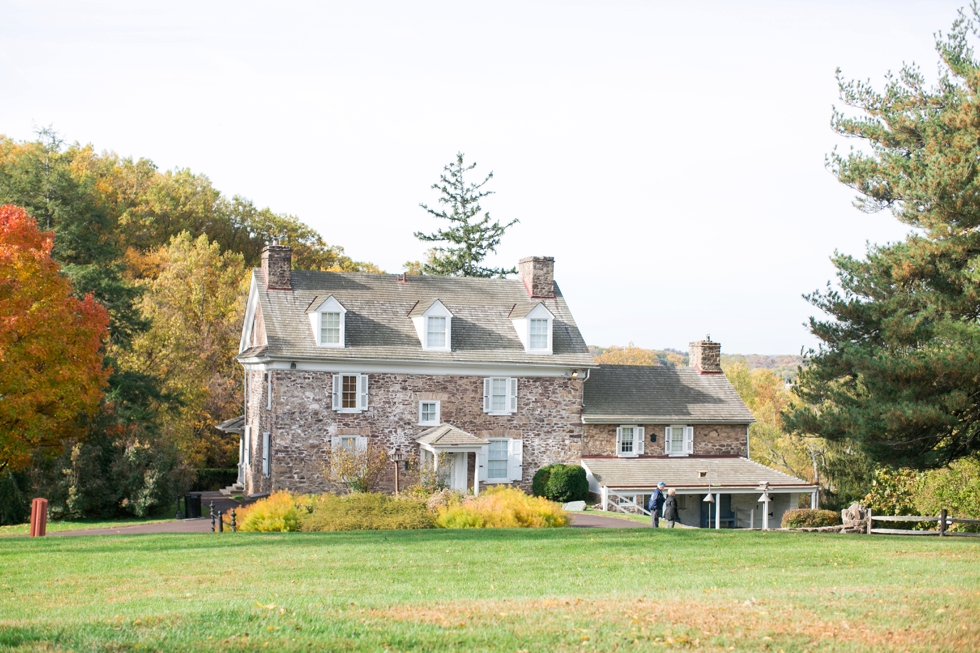 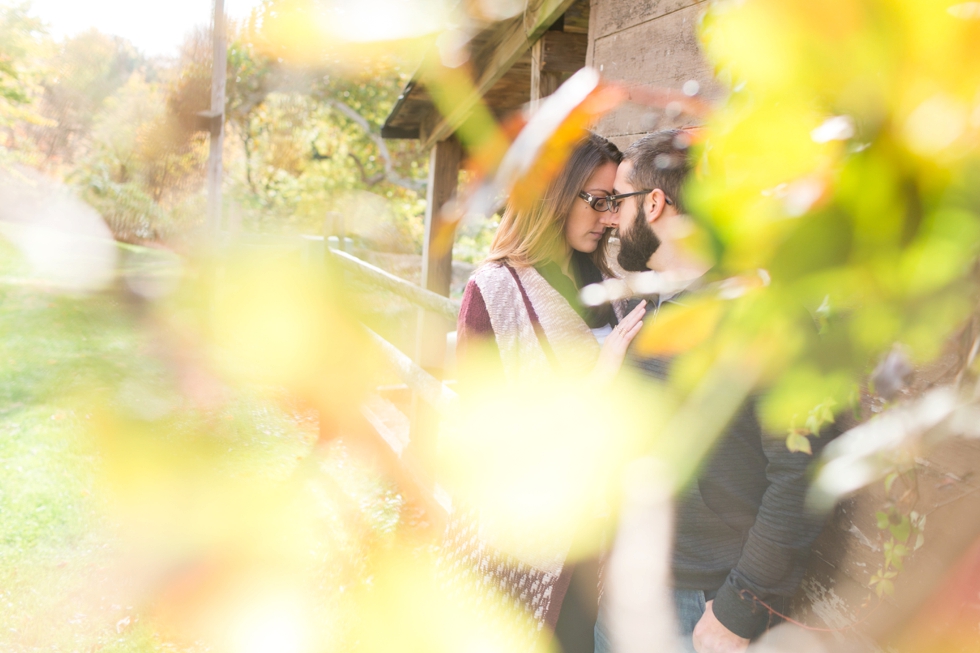 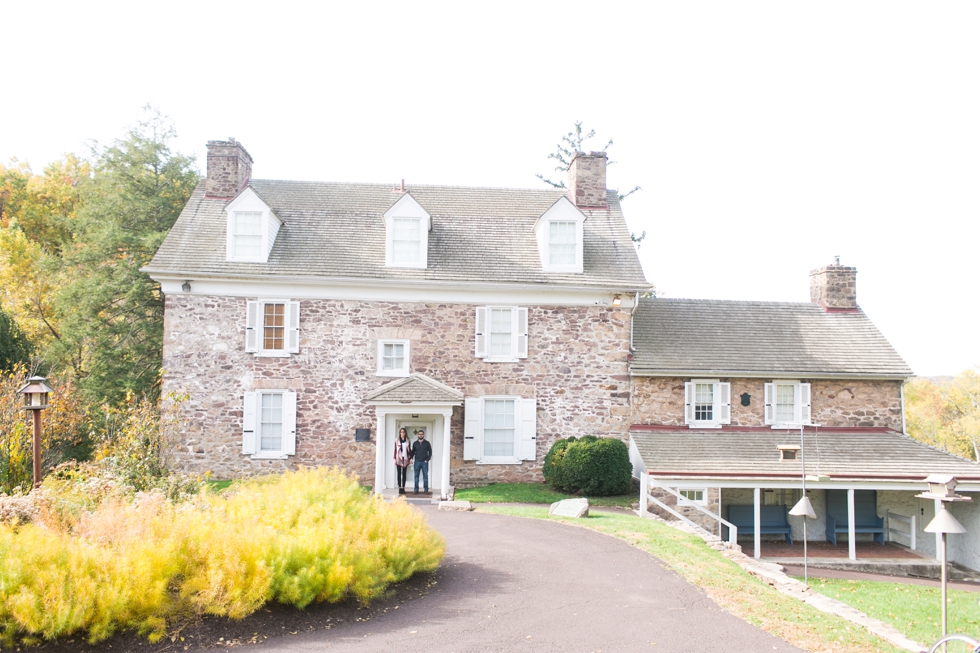 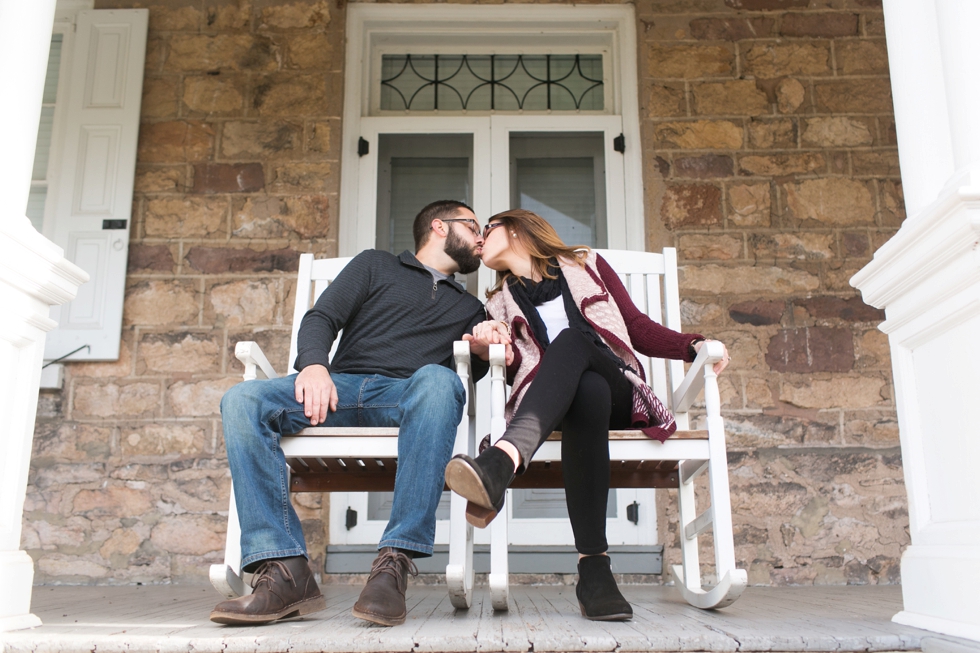 Thank you so much for capturing us! So happy we be a part of your anniversary series and loved meeting you!!!