December 28, 2015
Kathryn & Rob have been dating 11 years and recently celebrated their 7 year Pennypack park wedding anniversary with me as a part of the Anniversary series. I am SO happy this anniversary series connected me with her and her warm family.  Up until now, I have been telling everyone’s anniversary stories, but I feel Kathryn’s voice is so compelling, so vulnerable, and so real.  Read her entry for yourself.   It certainly helped me to define how special marriage is and the beauty in every part of the journey to getting to an anniversary.

From Kathryn: Honestly, our real love story doesn’t even begin at how we met.  We met at a bar after crossing paths throughout college dorms.  Rob says he knew almost immediately that I was “the one”.

“But the ups and downs that’s our real story“

We have been through the ringer since six months into dating when Rob’s mom was diagnosed with cancer (she’s cancer free now) and then two deaths in our respective families.  All within the first year of dating.  We got engaged and just weeks before our wedding, my sister was diagnosed with cancer (also cancer free now). We got married, we both lost our jobs due to the country’s financial crash, and then a five year battle with infertility.  Our beautiful, happy little girl, Molly, was born last summer.  Just as we were figuring out how to be parents and enjoying her latest milestones, we lost my brother suddenly in February, and had to deal with unfathomable circumstances following his death.

It rocked our world, it shook our marriage to the very core, and it broke me down.  But there was Rob.  Standing by me, standing with me, standing for me.  Literally holding me up at times. Defining our vows- in good times and in bad.  In sickness and in health.

Even if you chose another couple over us for this session, that would be okay. Your questions gave me just what I needed.  A chance to reflect on our marriage.  A chance to remind myself what our vows TRULY mean.  I can’t thank you enough for that.
What do you love most about one another:

I read through Kathryn’s email so many times, tears fell, and life became so real.  A partnership became real again to me.  I realized why I had been drawn to ask people to share their real anniversary stories, their Why.  To find out how & why they continued to carry on their vows through their marriage.  The vows they say on the wedding day became that much more important for me.  I hear people exchange vows almost every weekend, maybe I became numb to the meaning or maybe we all forget with social media the importance of personal connection and that these vows stood for something so important.  In good times or bad.  Kathryn reminded me that the marriage vows and the celebration of another anniversary each year is all about… 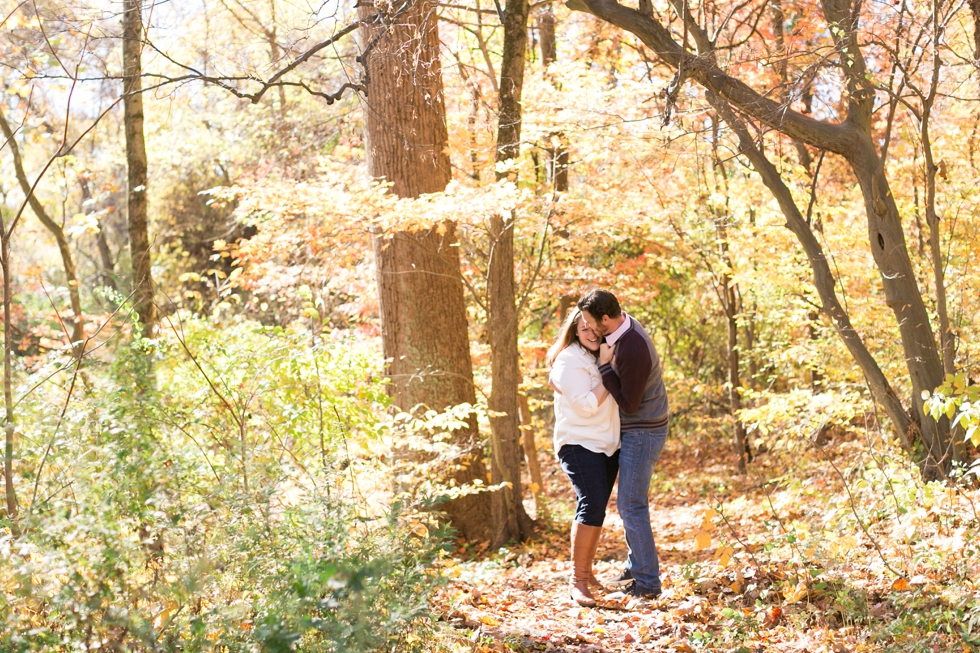 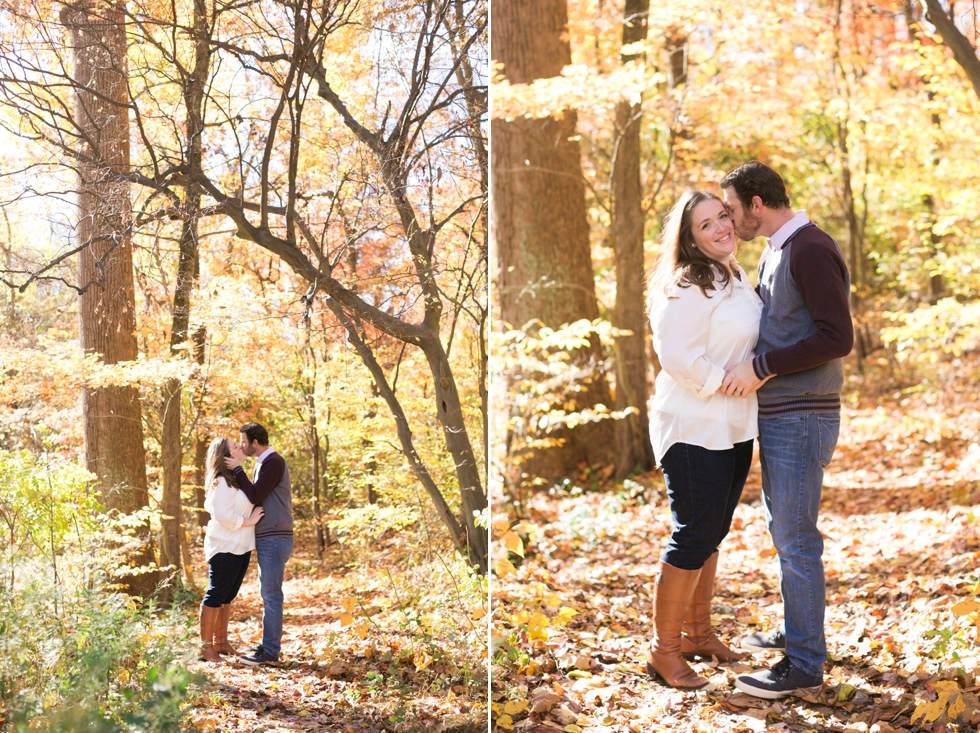 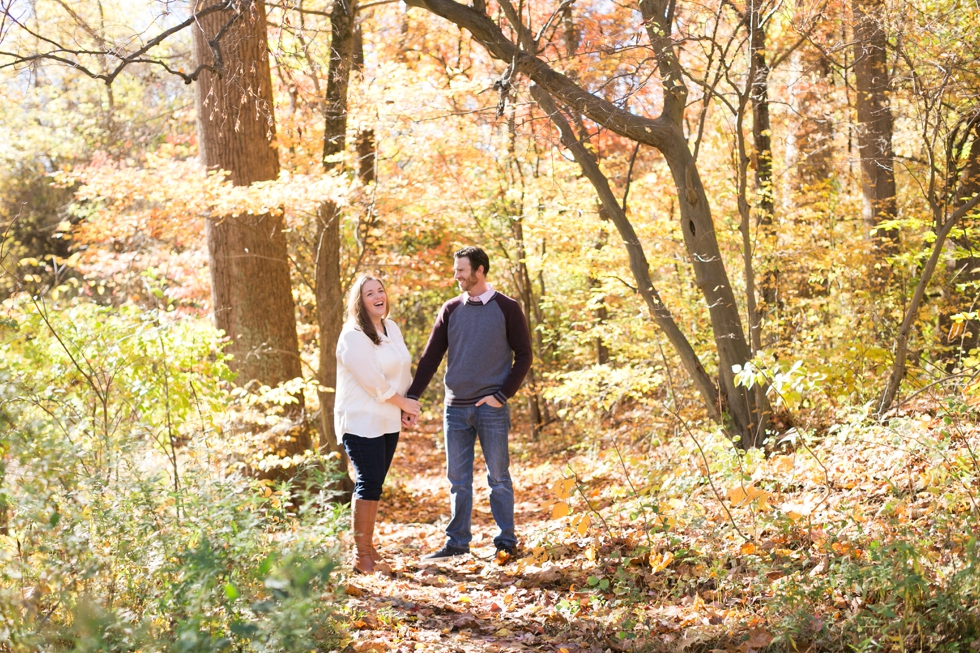 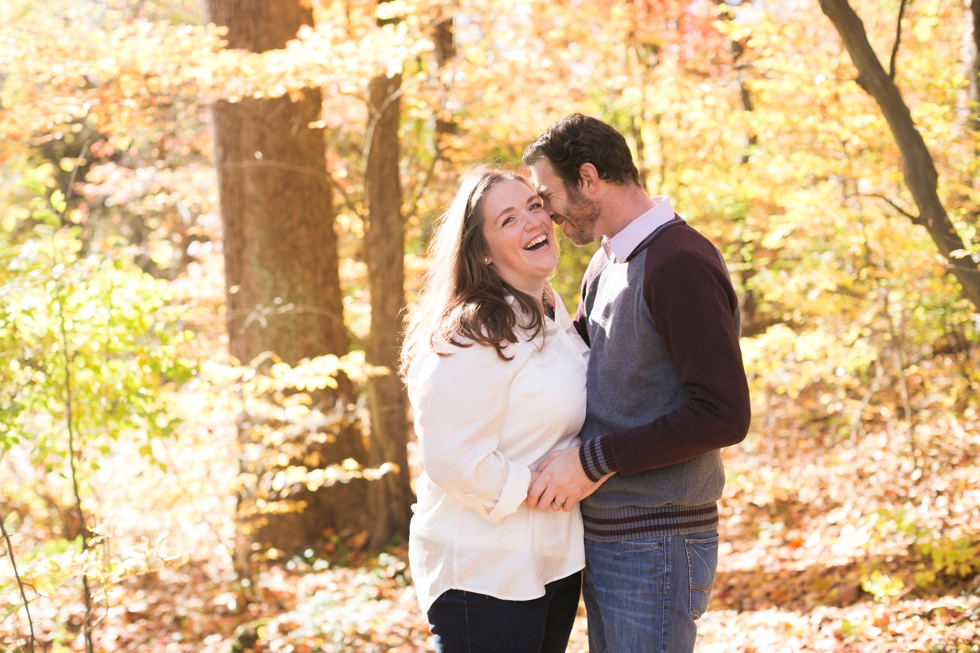 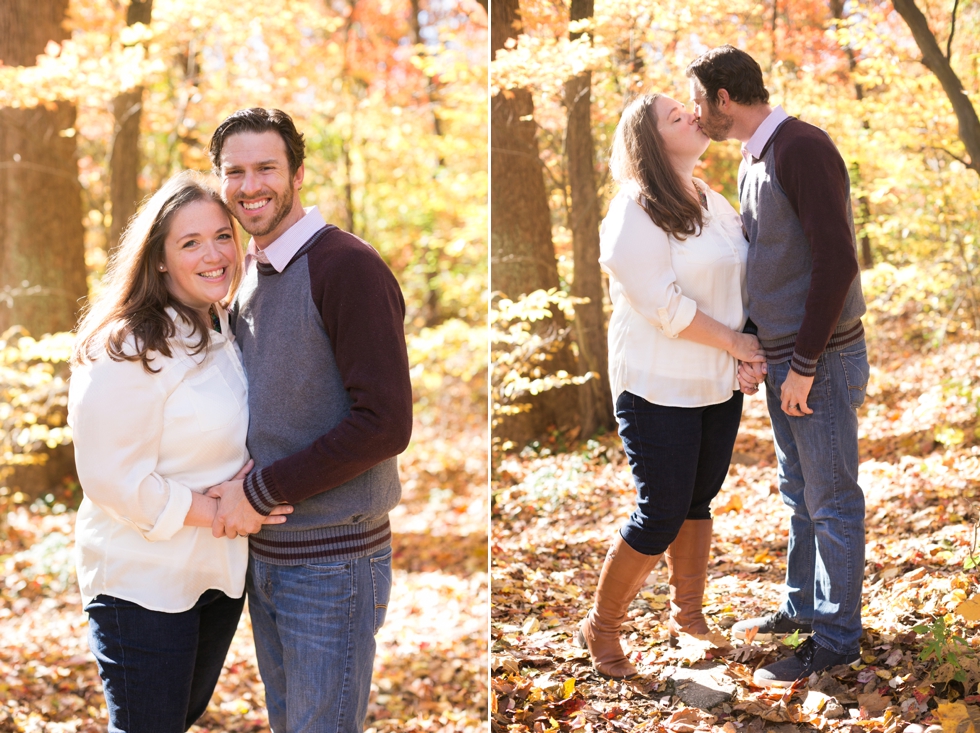 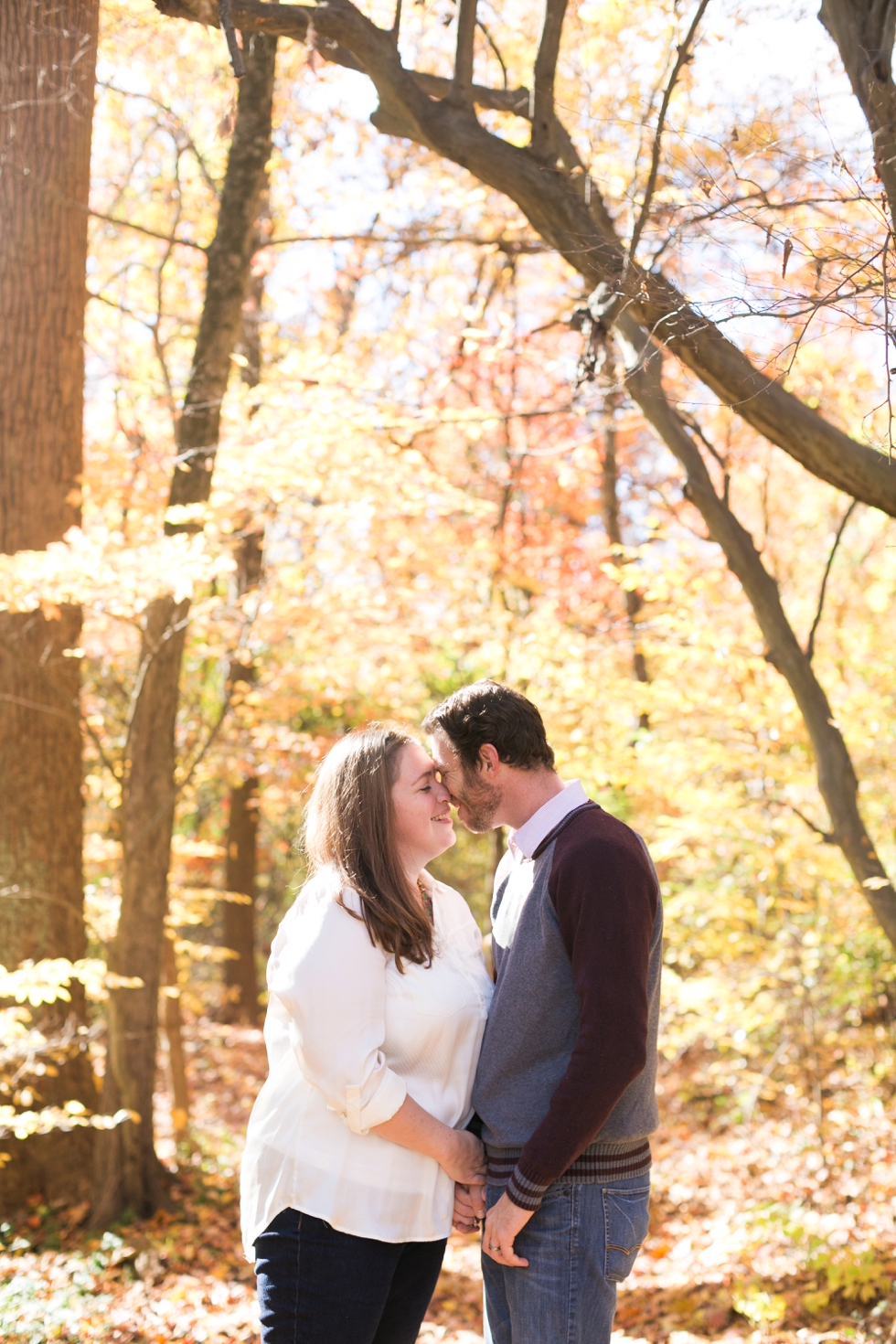 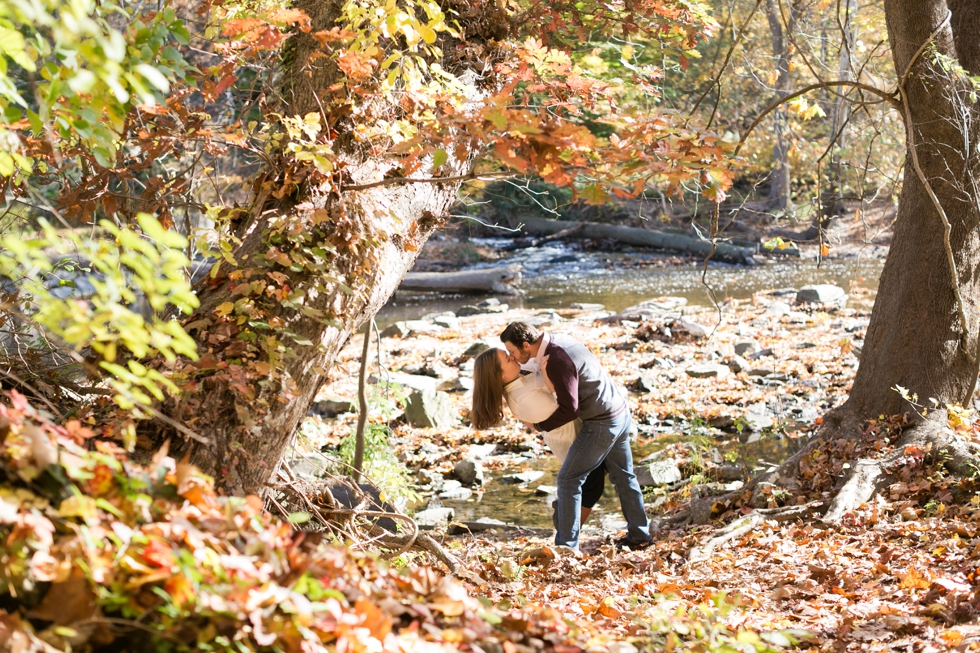 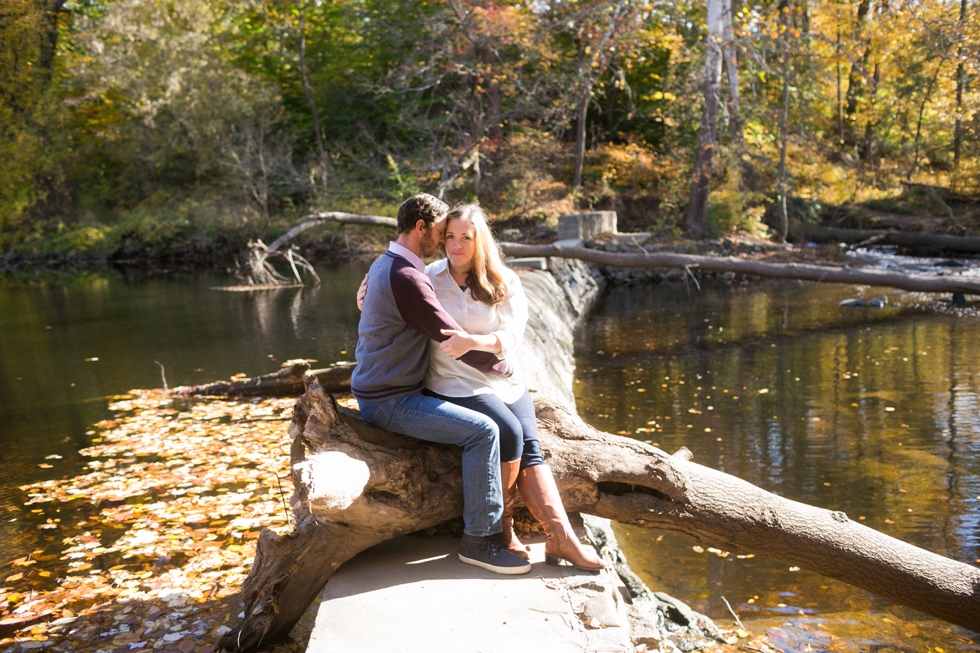 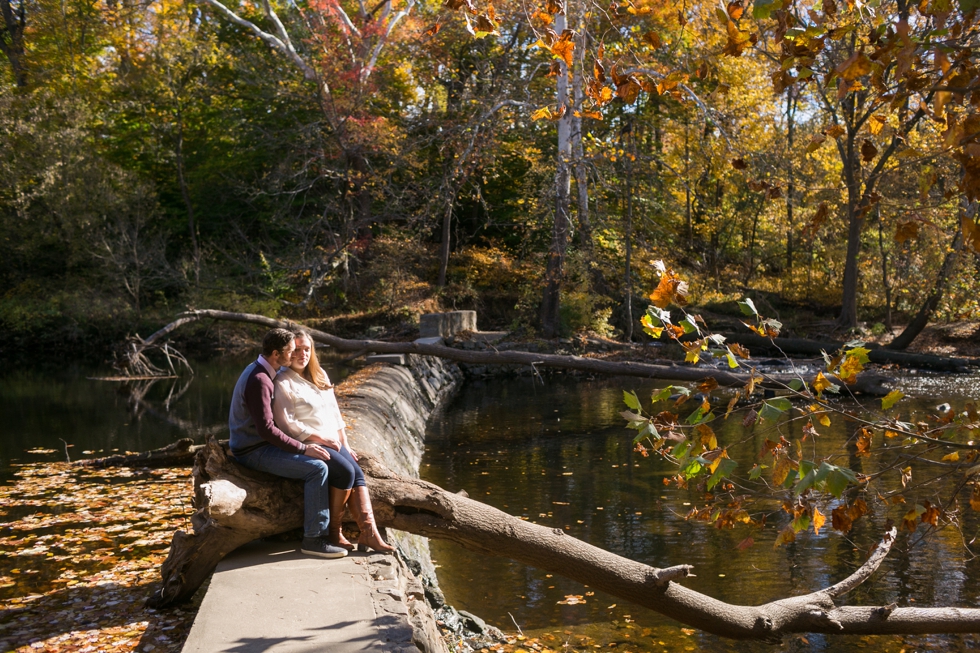 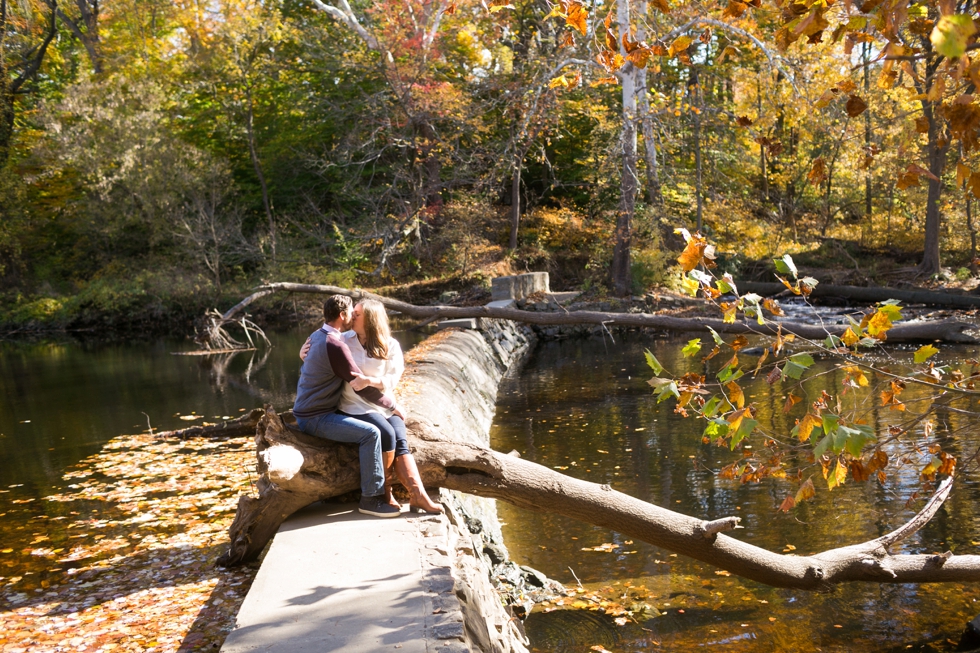 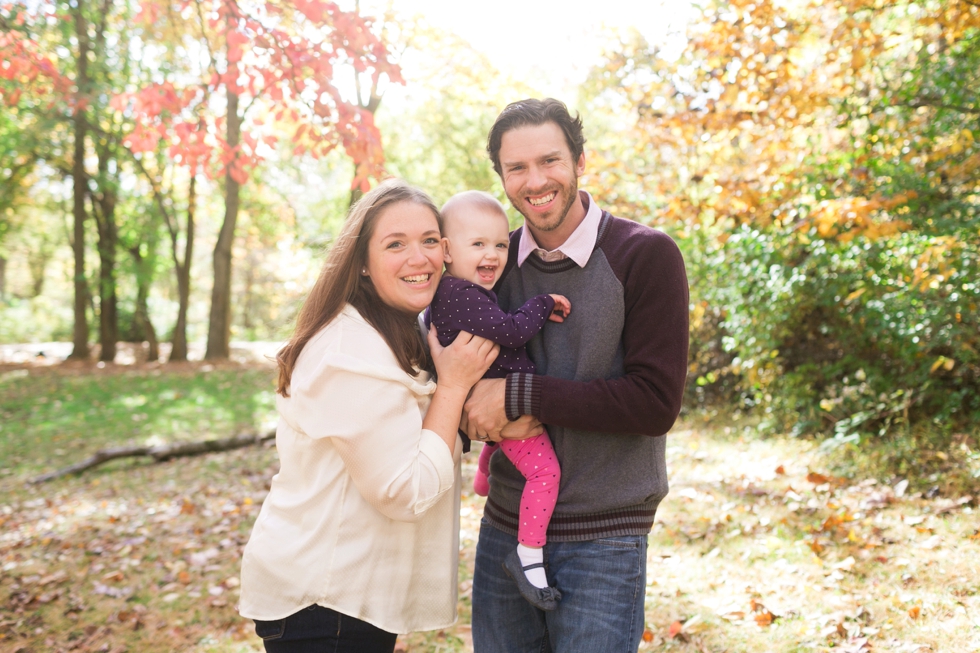 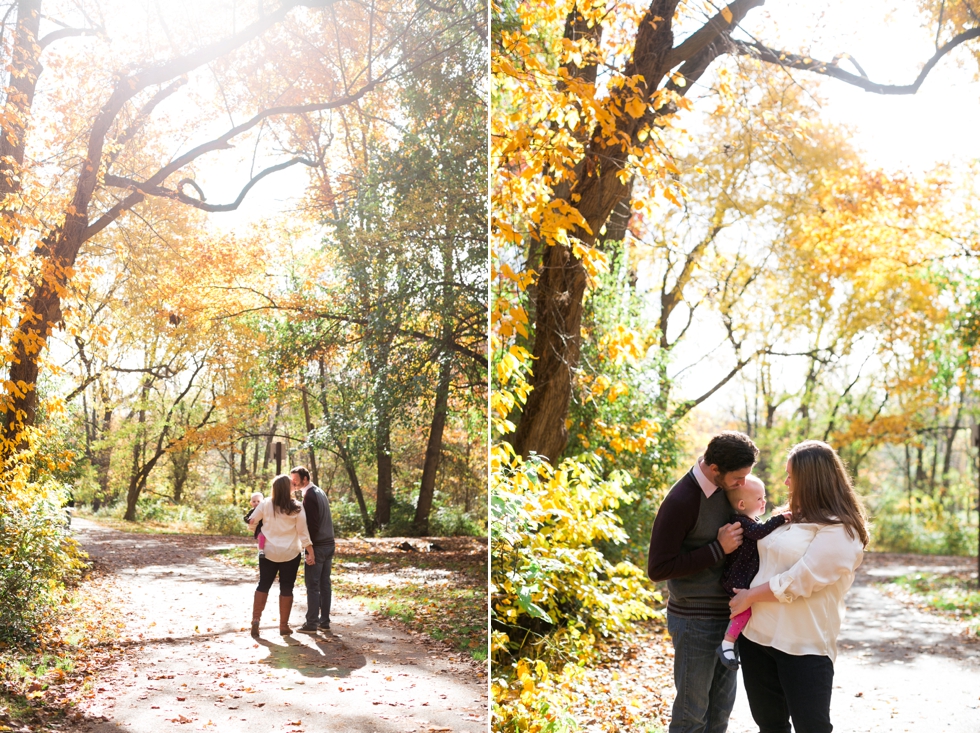 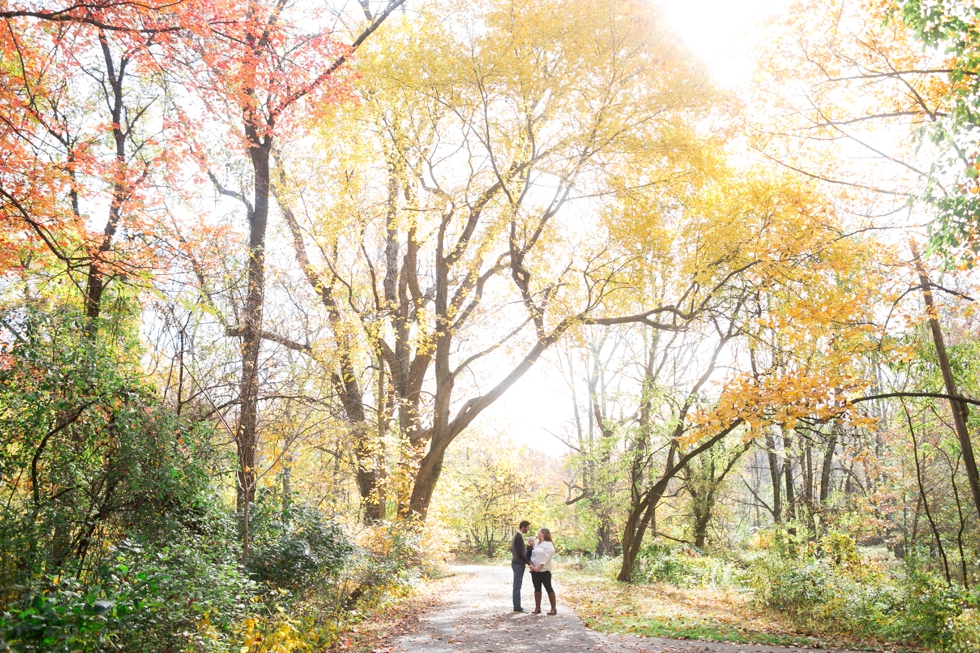 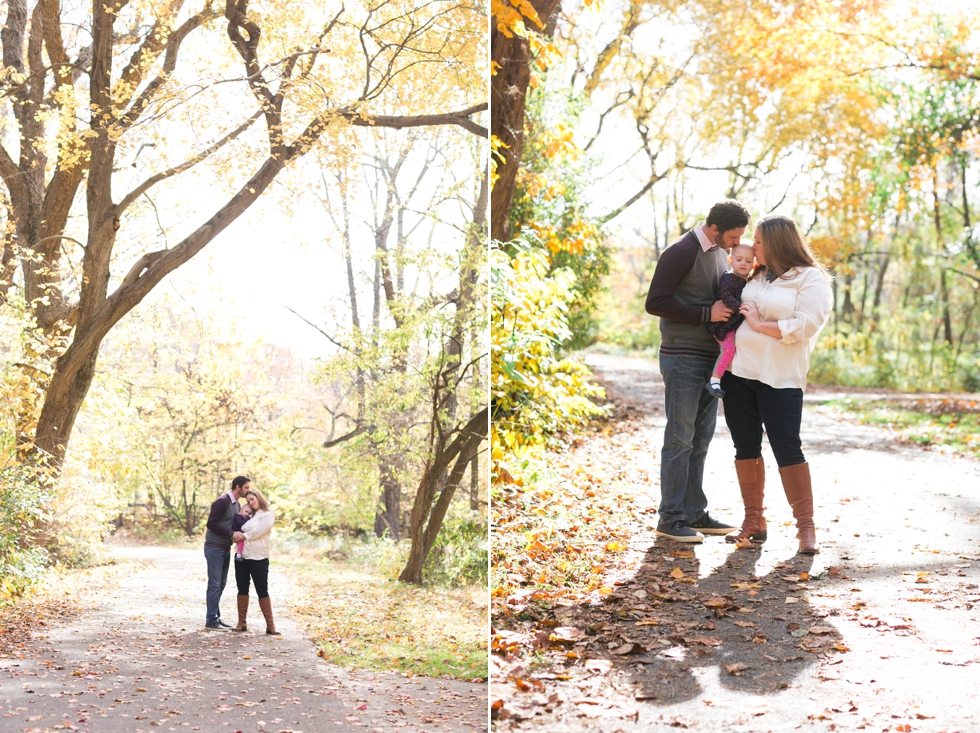 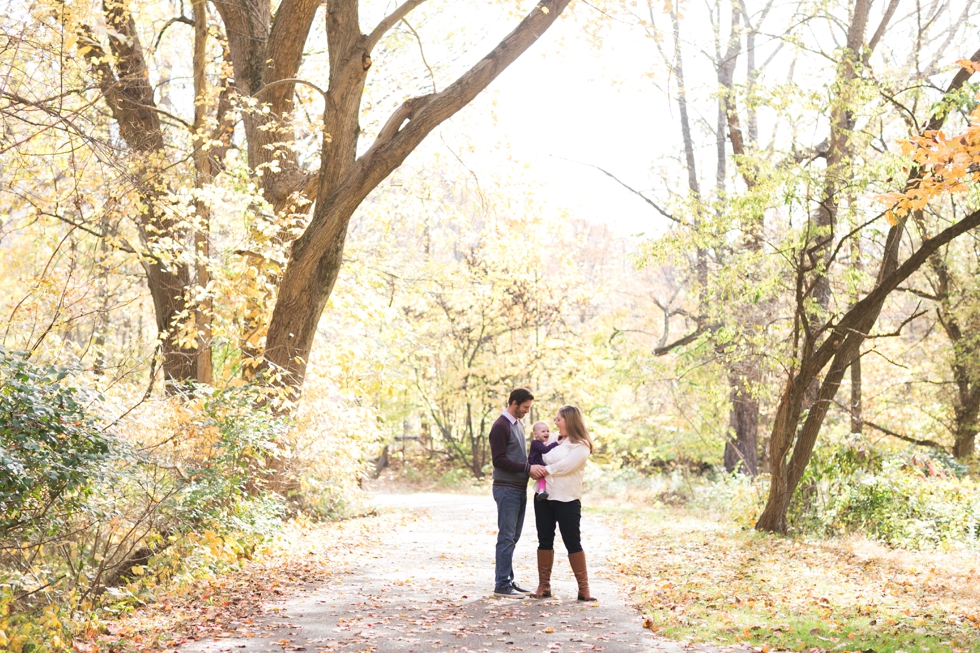 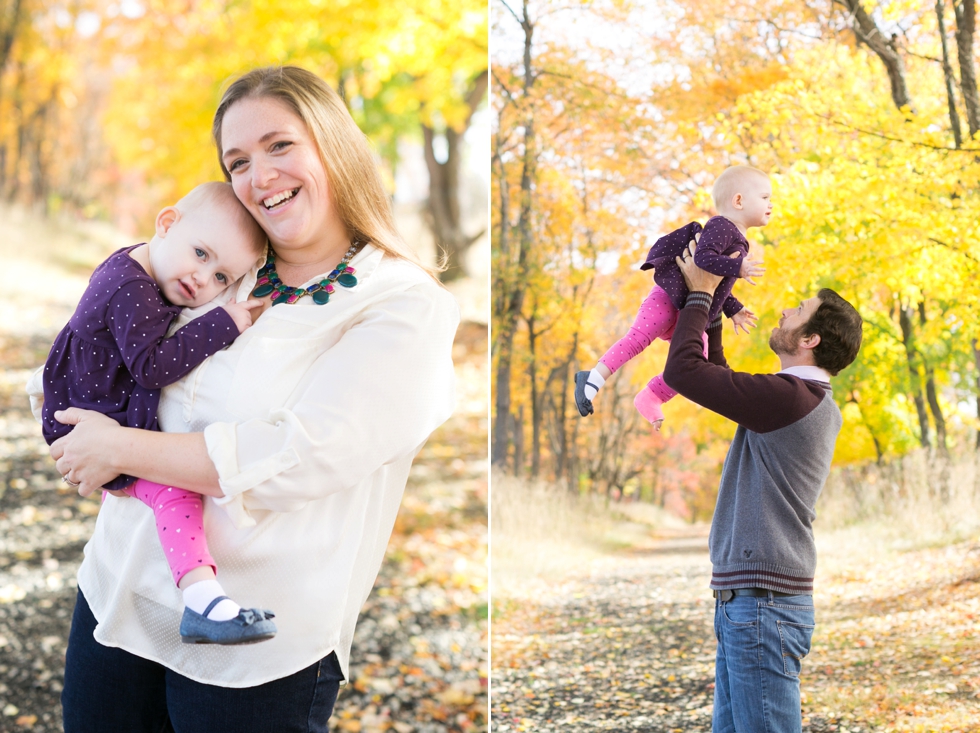 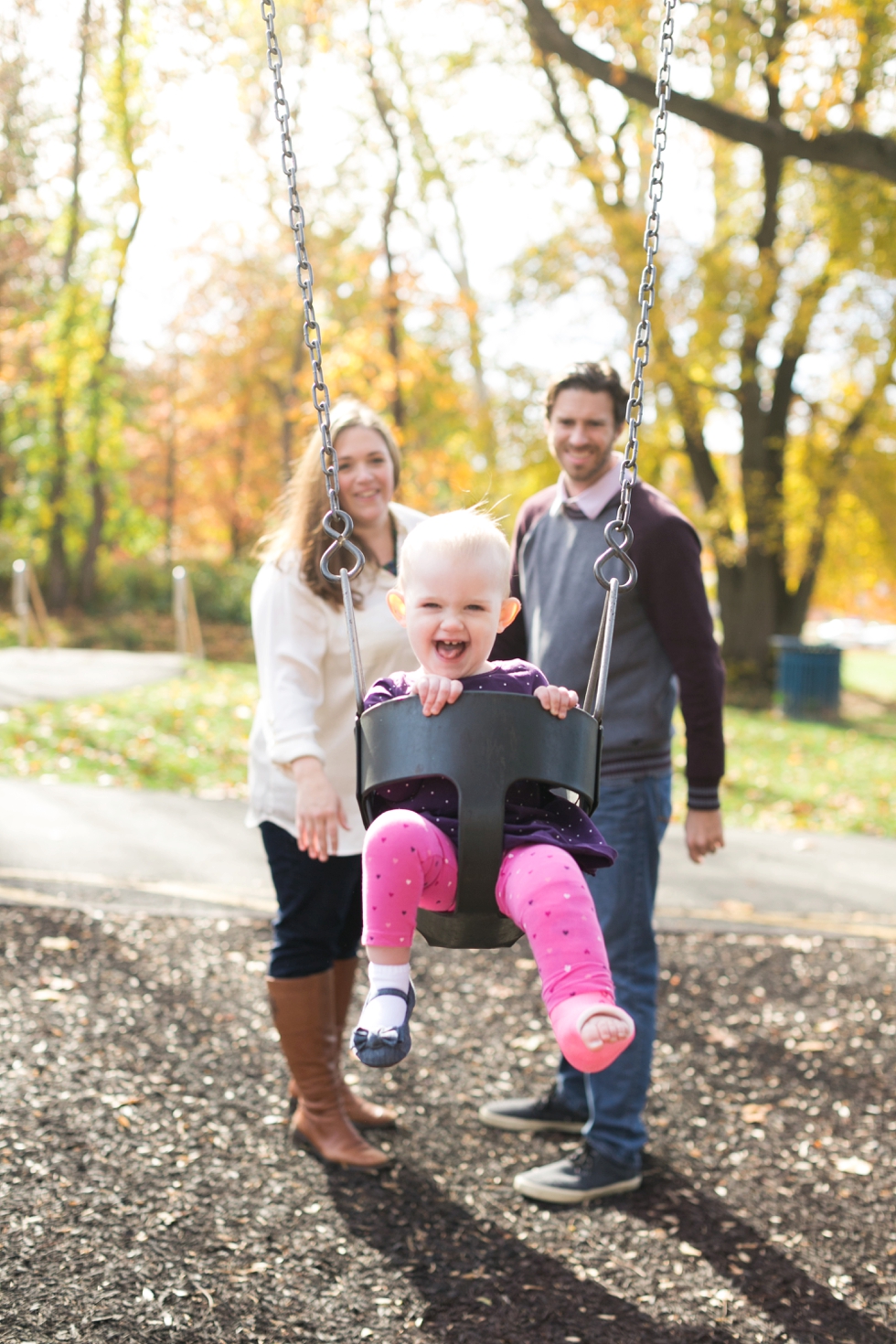 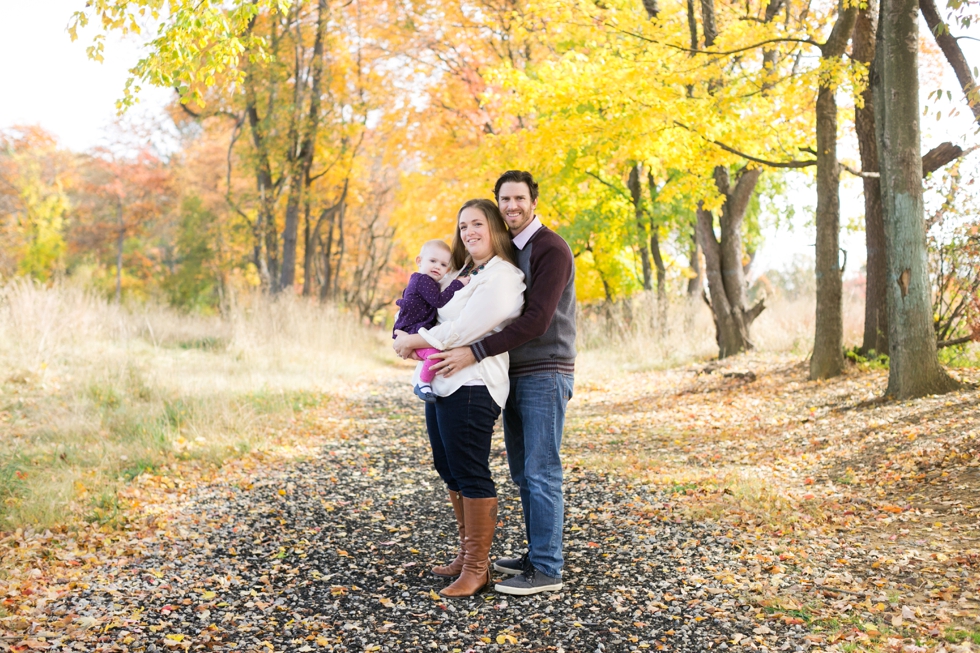 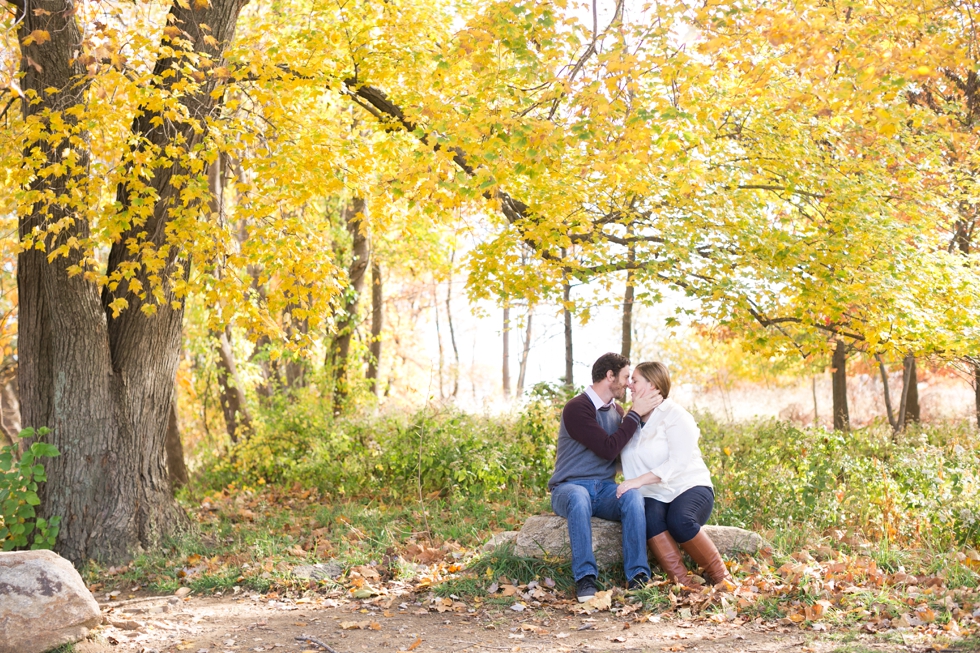 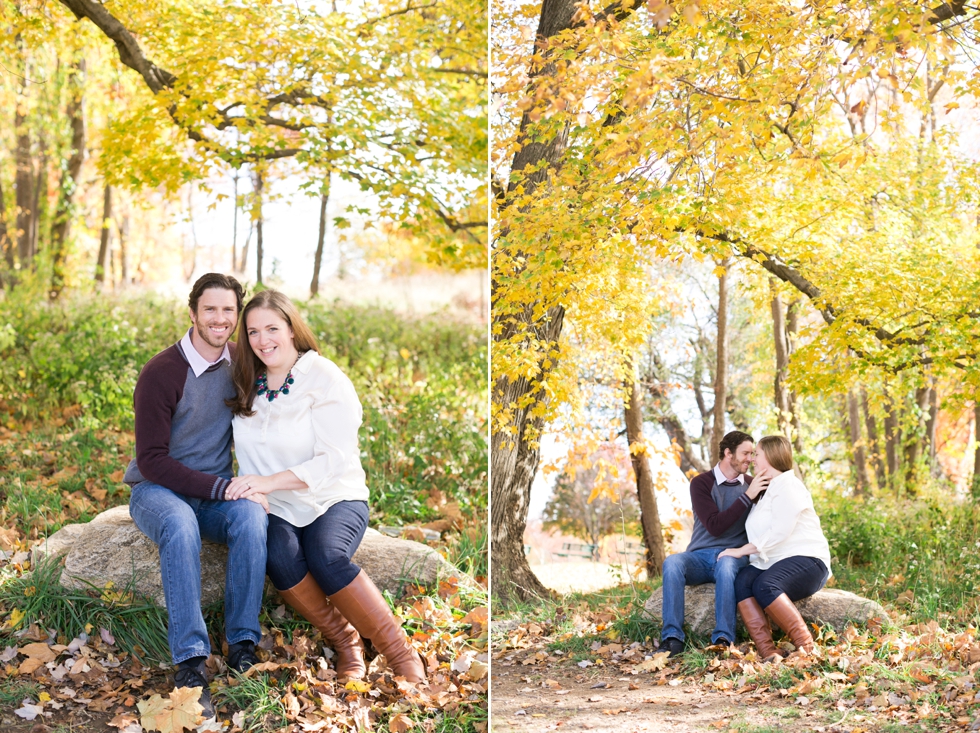 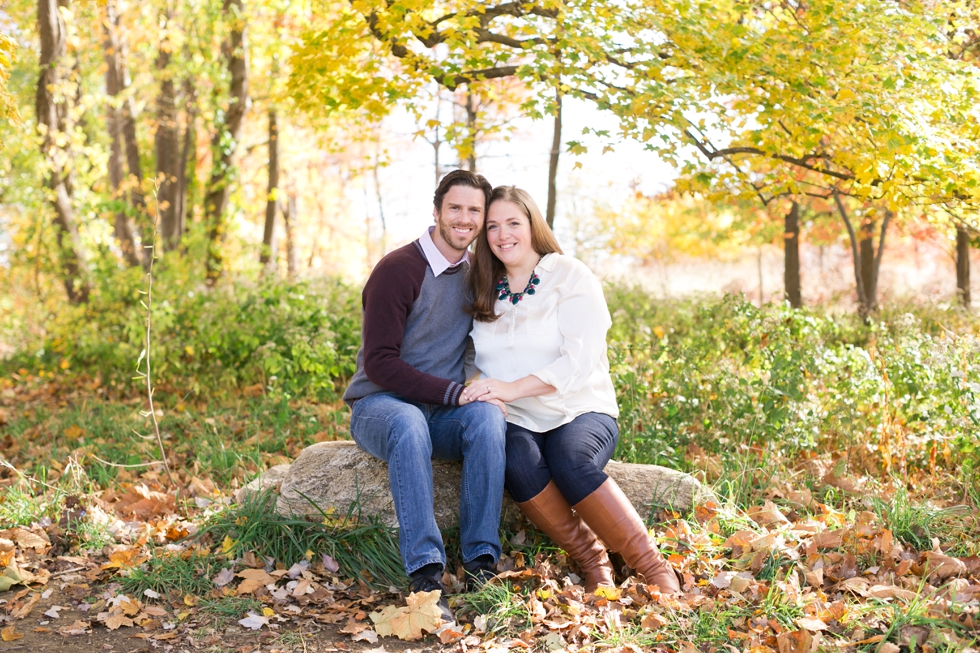 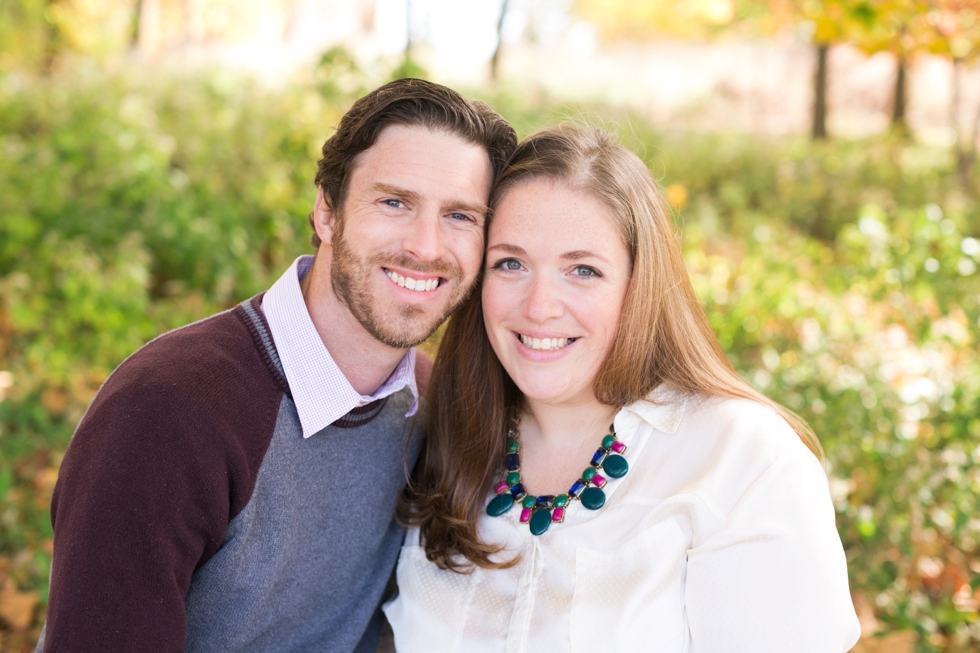 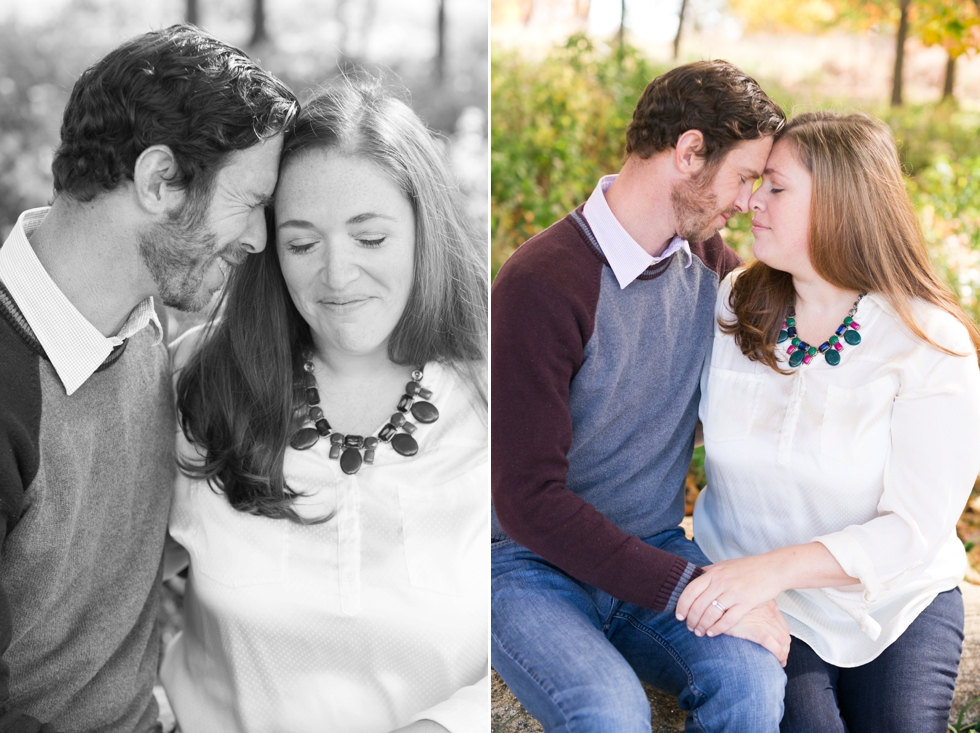 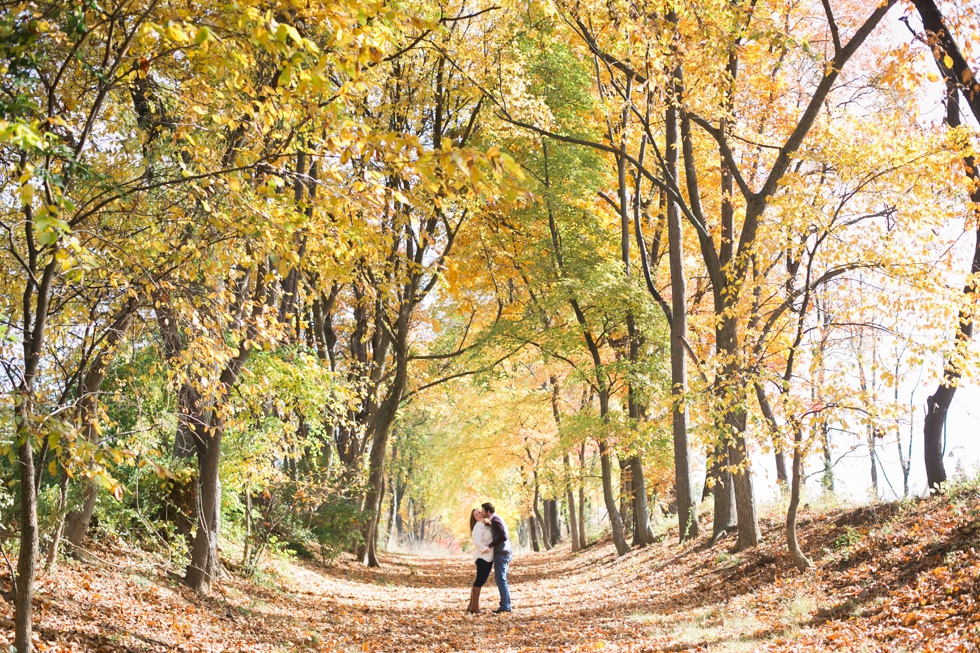 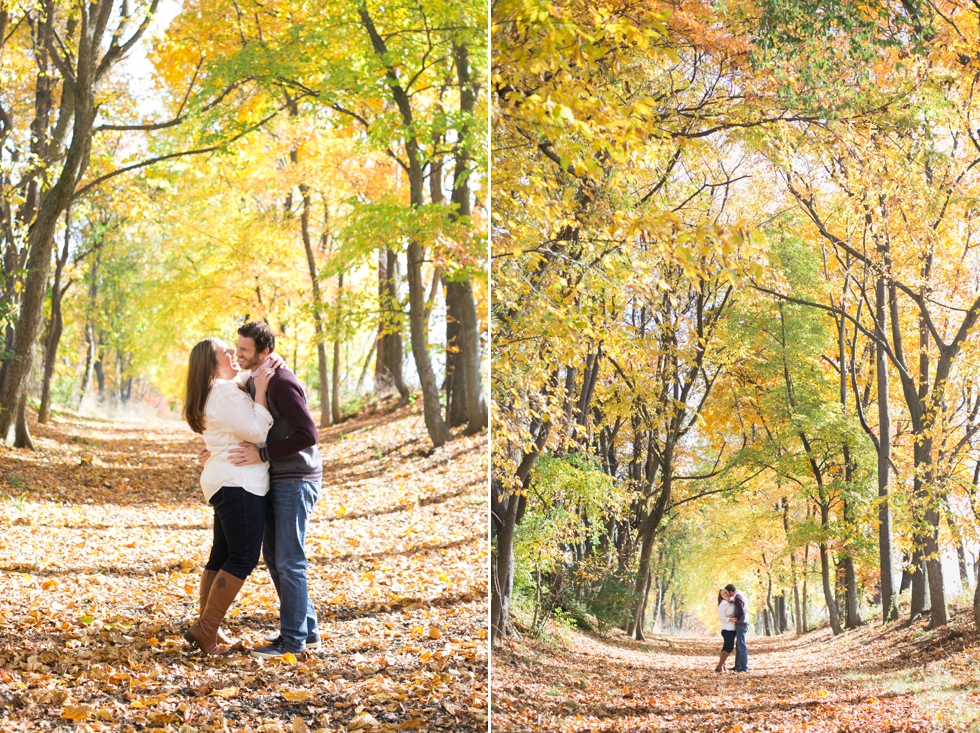 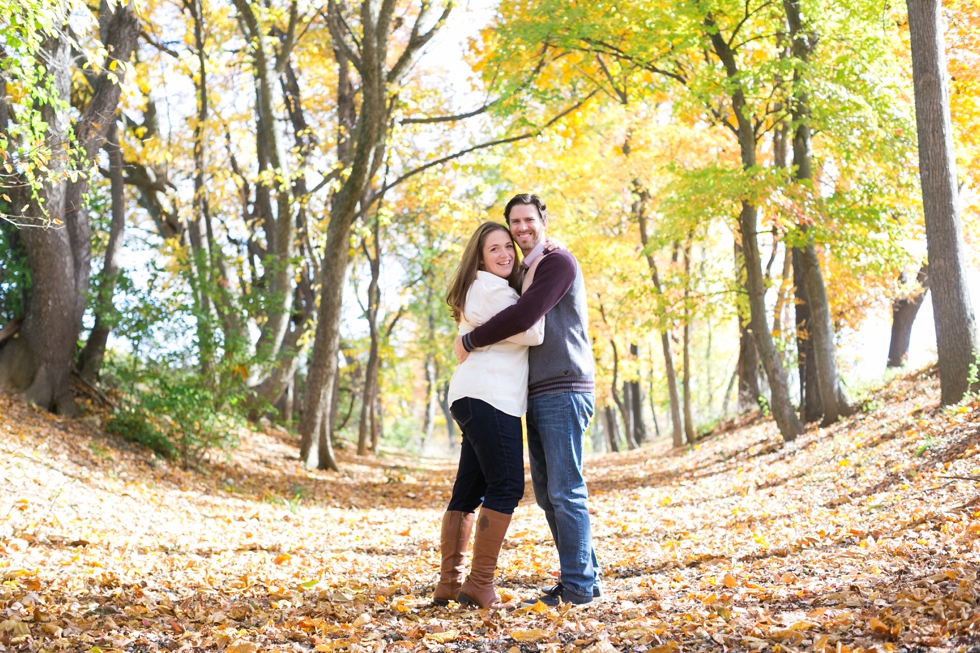 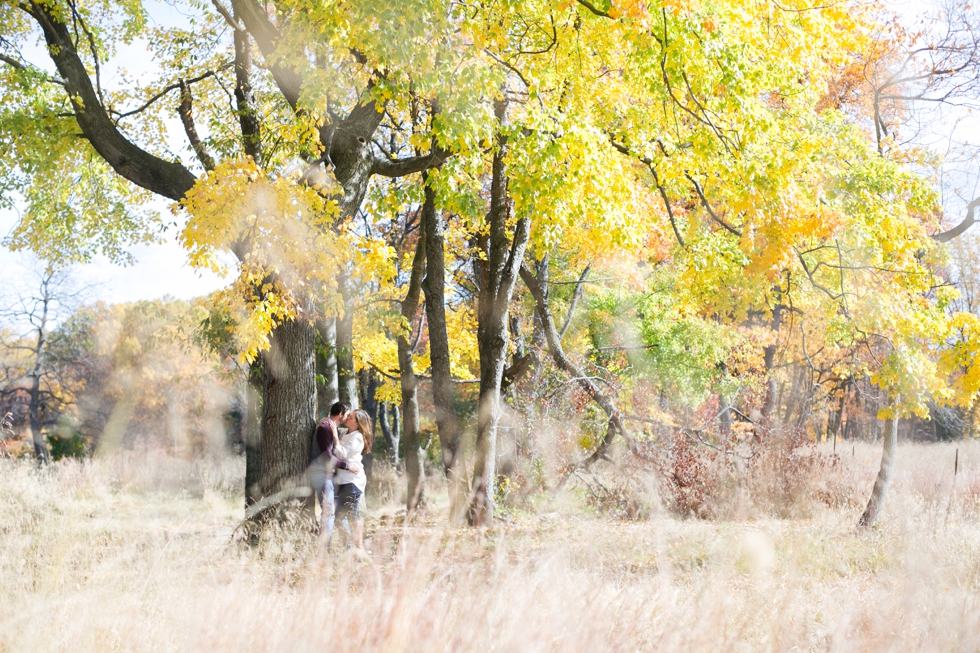 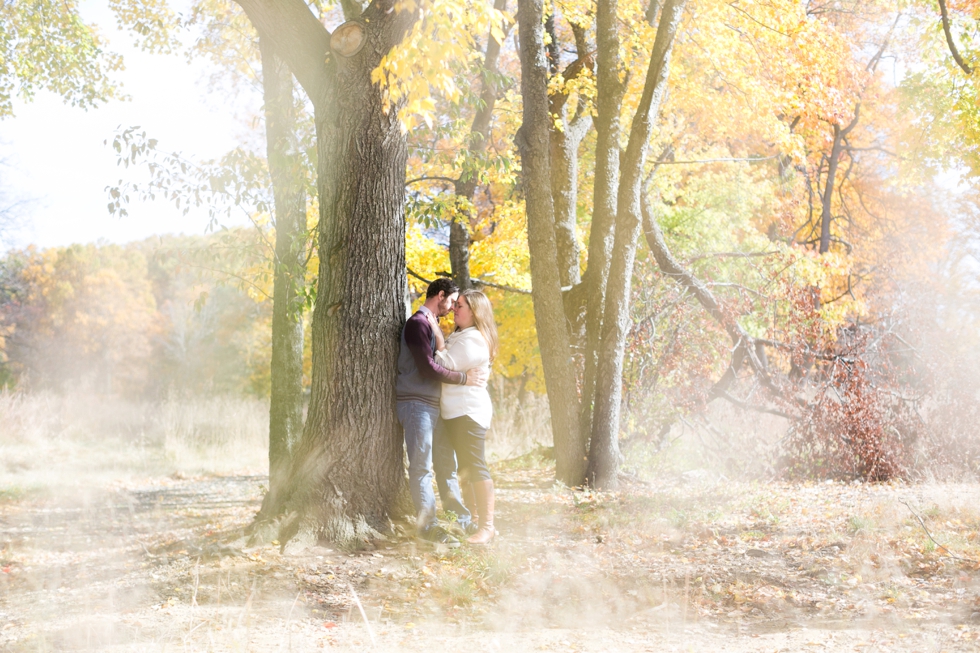 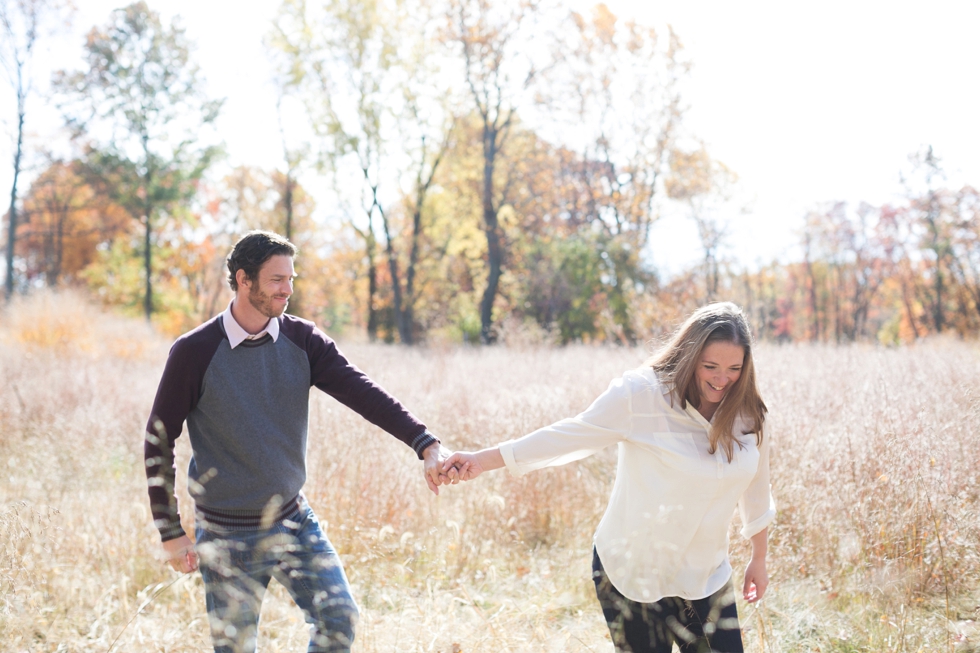 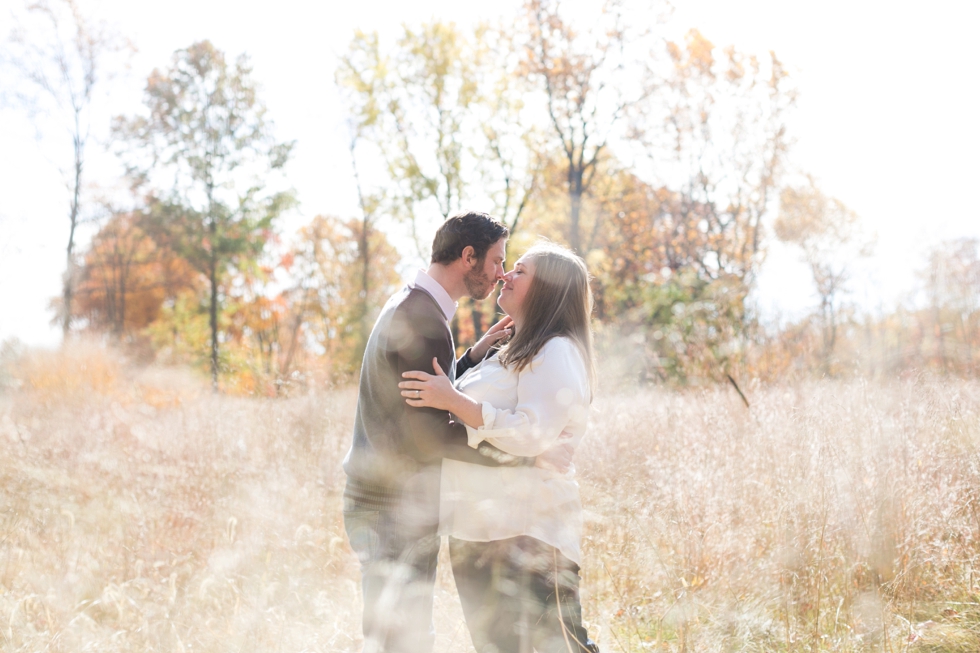 Beautiful story and beautiful photos! I love this family already and I’ve never even met them! 🙂

Such a fun session!

What incredible light!!! There are so many gorgeous pictures and you captured their fun and joy so well! 🙂 What a sweet family!!

There are so many magical images here! Just beautiful!

This is such a beautiful anniversary session at Pennypack Park, Carly! I love that you included so much of their story in this post!

BEAUTIFUL! I love that this is a little segment with updated information on their love story. So cute. <3

Oh my goodness, their story is so beautiful! What a gorgeous session Carly!